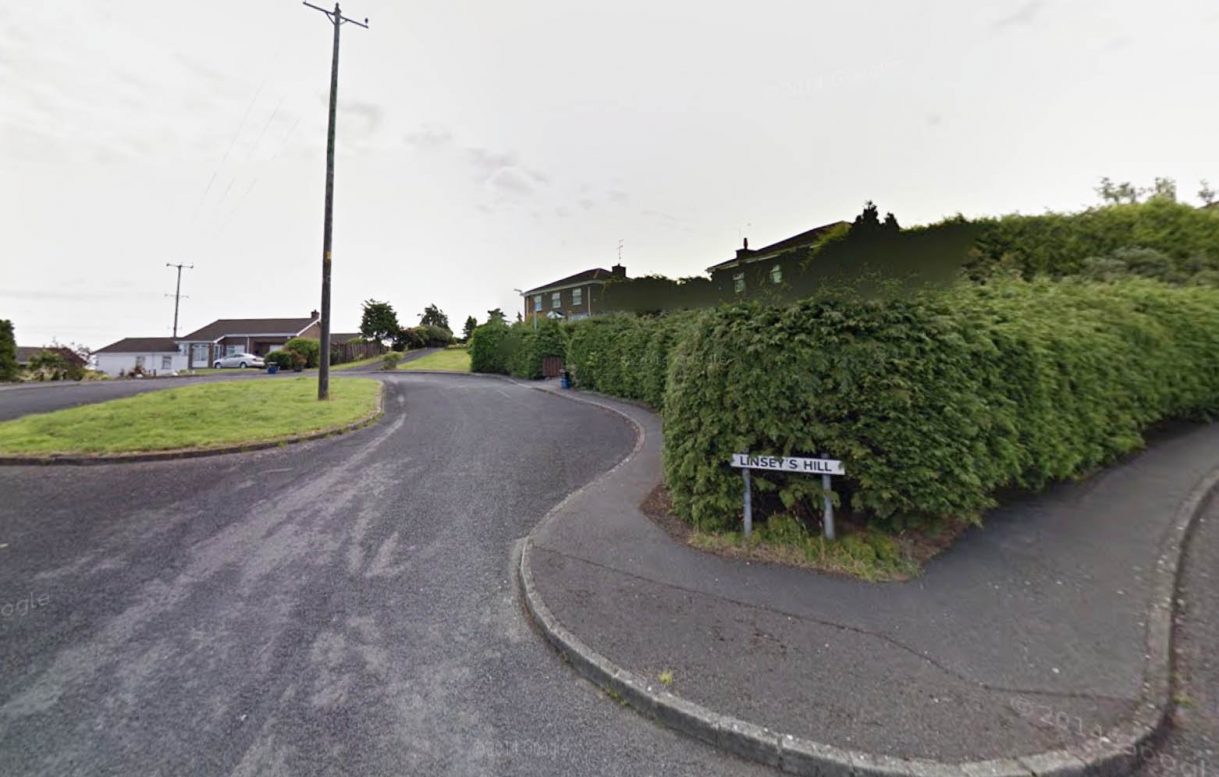 A three-year-0ld girl was left plastered in dog mess after an irresponsible pet owner threw a bag containing excrement into the garden of an Armagh family’s home.

The incident has left the child’s grandfather seething with rage that someone could be so inconsiderate.

The dog owner in question did go to the trouble of bagging their pet’s mess but clearly drew the line at carrying it any length to dispose of it properly in a bin.

The man, who did not wish to be named, lives in the Linsey’s Hill area.

He is at the end of his tether as this is becoming a repeat practice which is getting out of hand.

He told Armagh I : “I am angry at having to clean up dog foul from my front garden several times in the past week.

“The most recent incident – on Sunday morning – was the most annoying and disgusting by far.

“My three-year-old granddaughter picked up a black plastic bag containing dog foul from a shrub bed in the garden, only to drop it and mess her clothing, which subsequently had to be destroyed.”

The city grandfather called on people to show a bit of concern, consideration and forethought for others before they act.

He added: “I really have a problem with irresponsible dog owners who do not clean up after their dog and do not have respect for other people’s property, especially those who think it is OK to dispose of foul-filled bags in gardens for children to pick up!”