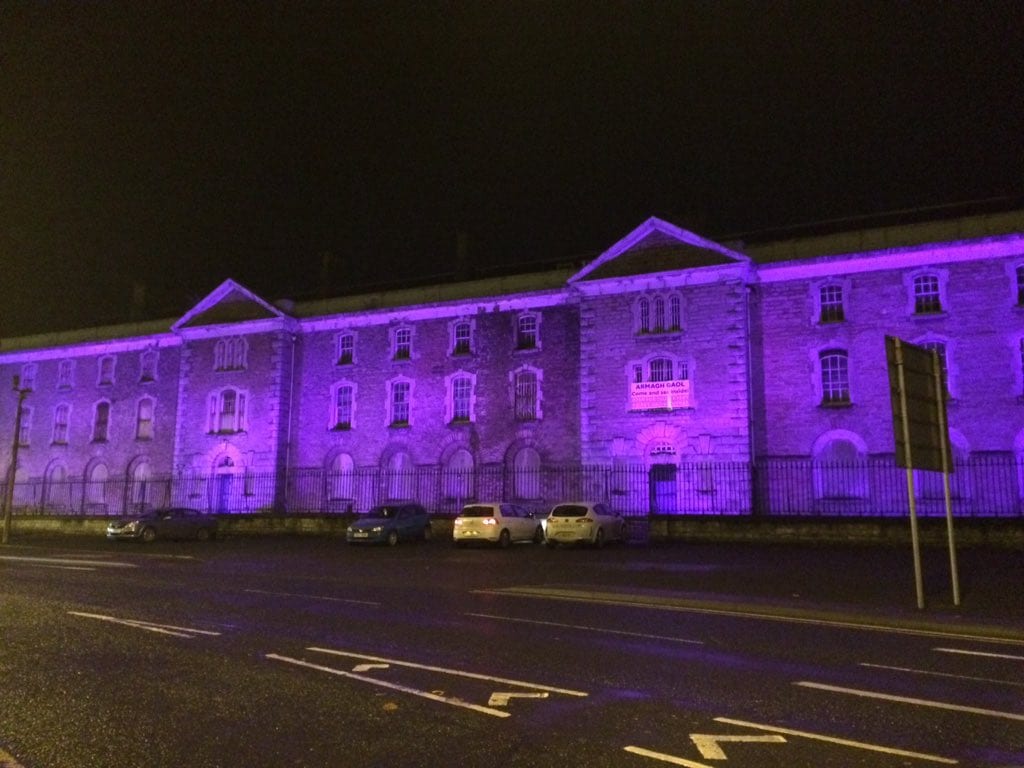 Public buildings across the borough are to be lit up to help raise awareness of epilepsy and ME.

Approval for the move was given at Monday night’s meeting of Armagh City, Banbridge and Craigavon Borough Council.

The first was for buildings to be lit up across the borough for a 24-hour period – Friday into Saturday, March 25 and 26.

The buildings in question are the Gaol and Palace in Armagh, the old Town Hall in Banbridge and the Craigavon Civic Centre. They will be lit in purple on this occasion.

DUP Councillor Philip Moutray, in proposing permission be given, said epilepsy was something which had affected his own family.

“I know the struggles that someone who suffers from it have to deal with,” he said. “Anything to raise awareness of this condition I am happy to support.”

But he said it was important to work on with the council’s policy in relation to the lighting of buildings.

He added: “The more requests come in like this the more confused the public will be and the less effective it will be. It is essential that we develop the policy because it will give a framework rather than piecemeal requests like this.”

It was also agreed that the same buildings will be lit up in blue on May 12 to raise awareness of ME.

The request was proposed by Independent Councillor Davy Jones and seconded by SDLP Councillor Thomas O’Hanlon.

The Gaol is among buildings previously lit up to mark World Pancreatic Cancer Day. Buildings were also lit in the colours of the French flag after the terrorist attacks on Paris last year.