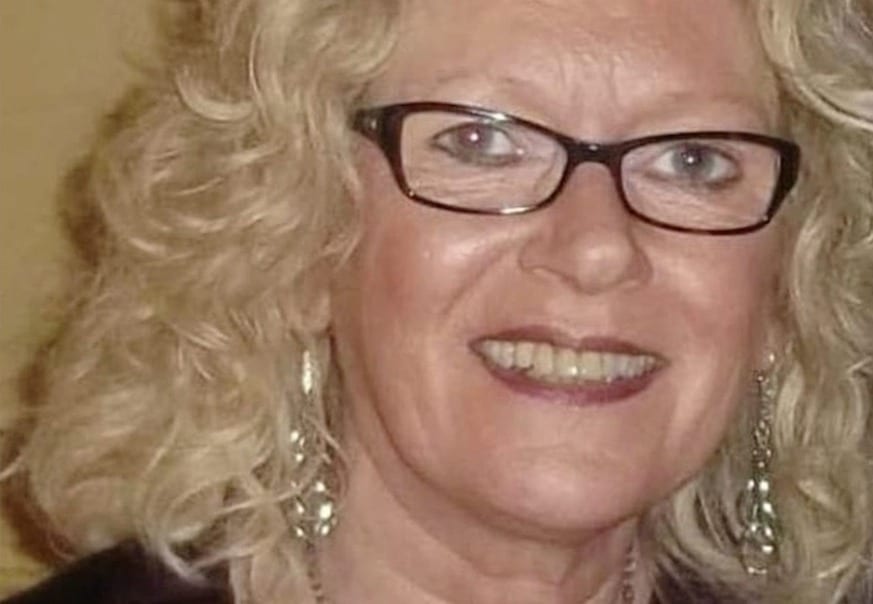 The funeral has taken place of an Armagh woman who made the journey home after passing away in Spain.

Pauline McKenna died suddenly after suffering heart failure a fortnight ago in Cabo Roig near Alicante.

The 60-year-old had moved to the region 18 months ago to start a new life following the passing of her husband.

Due to the current pandemic, it was originally believed that the Spanish authorities would carry out a cremation.

However, following a request from the family, her body was repatriated.

Her remains were returned at the weekend for a private funeral in Armagh on Monday.

“Pauline was a devoted wife of the late Pearse McKenna, she was the daughter of Isa and Seamus Clark, and a loving sister to Marie, Vonnie, Adrian, Patricia, Imelda, the late Joanie, her twin Bernie and Eamon and she was an auntie to all her, nephews and nieces, not forgetting she was a godmother as well,” he said.

“Although Pauline and Pearse never had any children of their own, but family was still very important to them both – there is a lovely circle of friends and family that brought them always great joy and happiness.”

He said: “She worked in McLaughlin’s for over 30 years and then she retired and jetted herself off to a Spanish town called Cabo Roig, I think. I’m sure the people in Spain watching the webcam can correct me, and she was there for just over a year.

“She was a popular person both here in Armagh, her hometown, but also in her new life in Spain. I am sure there is a lot of people watching our webcam this morning and who knew Pauline well and who would love to be here at our mass this morning, but we know in a special way, they’re with us and their thoughts, and their prayers.”

Fr McHugh said that everyone knew Pauling as “kind-hearted, friendly and a witty person”.

“We all knew she had her love for singing and music and not forgetting the accordion that Pearse played always for her.

“She had many different sayings that you love to say on a daily basis, everything was either divine or deadly in the world. It wouldn’t be a conversation if these words weren’t included.”

Pauline was also remembered for her love of fashion.

Fr McHugh commented: “She always had the latest bling, from bags to necklaces, rings to shoes and not forgetting her little shawl”.

He proclaimed: “Pauline herself she had a lovely life with Pearse, worked in McLaughlin’s and knew loads of people there. She spent the last years of her life in Spain enjoying the sun, and the relaxing lifestyle. After all that heaven is going to be even more better.

“We can be really content today, knowing that she is now with her parents, her sister and her beloved Pearse.

“We know that she’s finally united with her beloved Pearse, we pray that she will rest in peace, and our readings at mass today they remind us that we are not meant to live forever.

“Yes, we have our home here on earth for memories and stories and our friends and everything. But God reminds us that our true home is in heaven.”