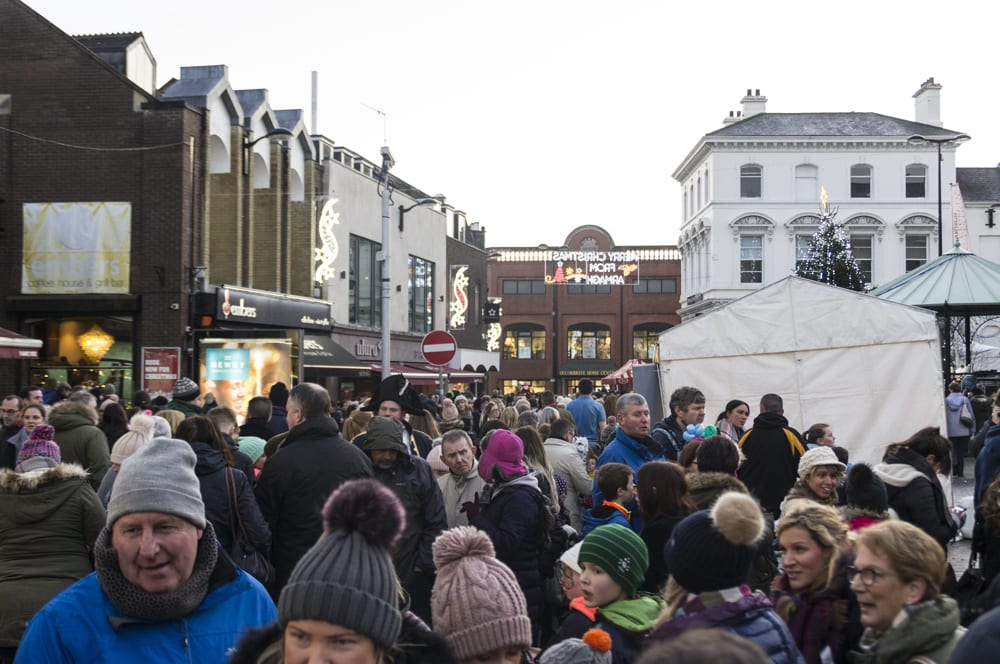 Three of the Council’s most high-profile “signature” events have secured a funding boost from Tourism Northern Ireland.

A total of £45,000 was handed down to Armagh, Banbridge and Craigavon Borough Council for the three flagship events over the coming 12 months.

Applications were submitted to Tourism Northern Ireland’s (TNI) Tourism Event Funding Programme; two of which will take place this year, with the St Patrick’s Festival next March.

Armagh sought maximum sponsorship of £30,000 to go it alone by staging its own St Patrick’s Festival celebration in 2019 – however, the figure received was less than hoped for.

The ABC Council’s three-year collaboration with neighbouring Newry, Mourne and Down District Council came to an end this year.