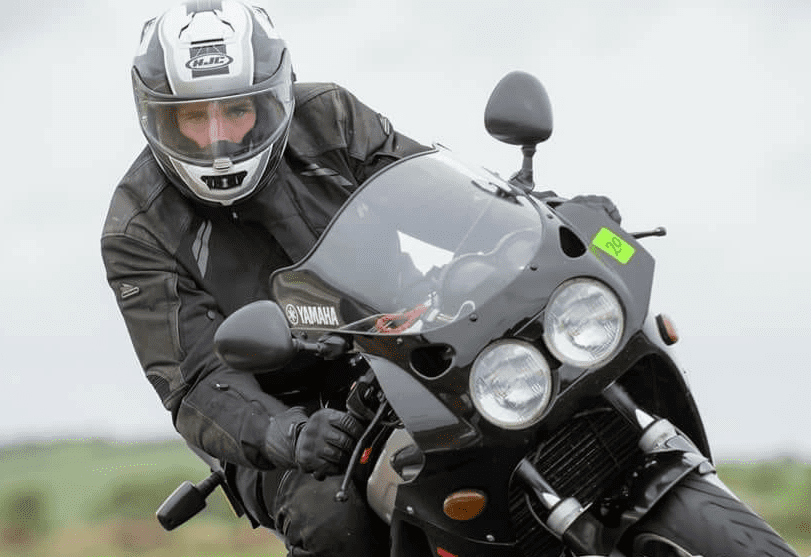 Police have issued a fresh appeal for information into a road traffic collision which claimed the life of Armagh firefighter Gary Hamilton.

The 27-year-old died after his Yamaha motorcycle was involved in a collision on the Castlewellan Road in Banbridge at around 9.45am on Sunday, July 8.

Police returned to the scene of the collision this morning (Sunday). Inspector Graham said this afternoon (Sunday): “I would appeal to anyone who has not yet spoken to police and has information that could be useful to our investigation – to get in touch with us as soon as possible.

“Any witnesses to the collision, or anyone who has dashcam or helmet footage and was travelling on the Castlewellan Road between 9.30am and 10am and observed the motorcycle prior to or at the time of the collision, should contact officers in the Collision Investigation Unit on 101 quoting reference 639 of 08/07/18.

“We are particularly interested in hearing from people who were on the stretch of road between the school at Ballydown, near the Lisnaree Road and the T-junction where the Aughnacloy Road meets the Castlevennon and Katesbridge roads.

“This is a well-known junction, where there is a filling station and shop, as well as a farm equipment supplier.

“I would also like to speak with the drivers of a number of vehicles which were in the area at the time as we believe they may have information that could help with our enquiries.

“They are a red Ford Focus, a black Ford Kuga, a red Vauxhall Zafira and a silver Mercedes.”

The family have also previously made appeals for information.

Speaking to Armagh I last month, dad Brian said : “Some people don’t like going to the police, so if they would like to contact the family that’s fine.

“We just want to get some lead to get to the bottom of what happened.”