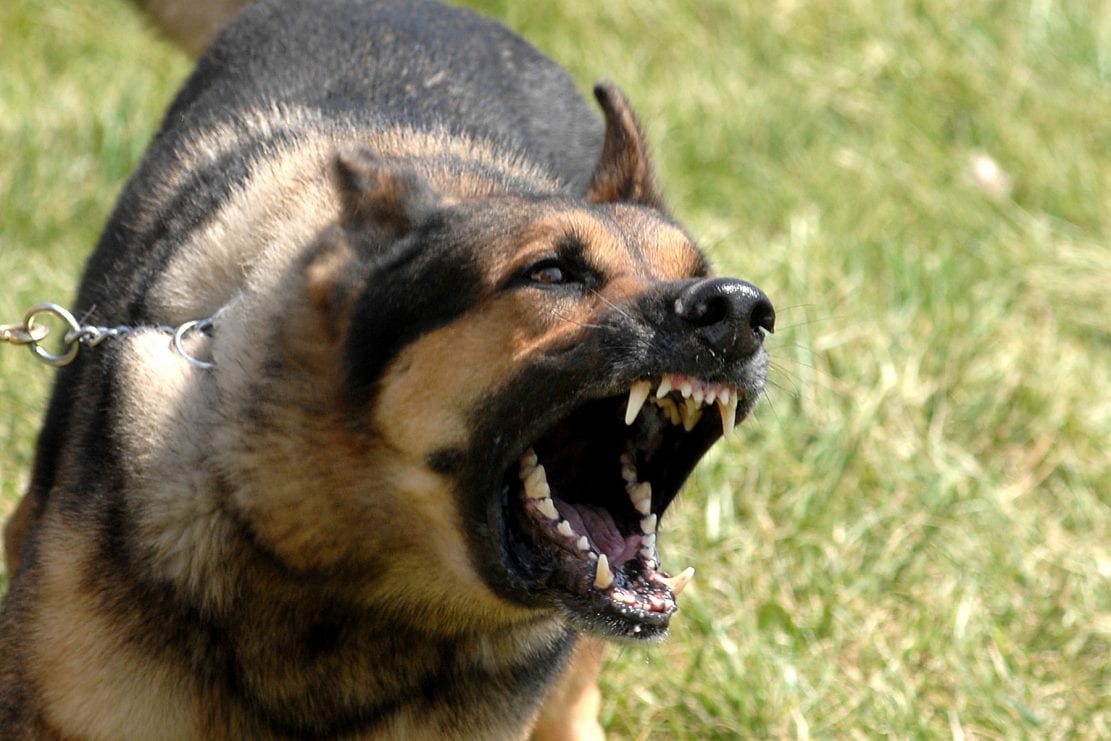 The cases are in relation to an attack on a person, one for setting a dog on a person and two more for attacks on pets.

Statistics released by the Department of Agriculture, Environment and Rural Affairs today (Monday) revealed the interesting figures behind dog control in the Borough.

There has been a concerted effort by the Council to control dogs over the last few months.

But between April and June this year, the ABC Council issued a staggering 1,278 warning letters for dog owners.

To give that some context, there were 1,550 letters issued throughout all eleven councils – including ABC – in that timeframe!

Belfast City Council issued just the one, as did Derry City and Strabane; and Fermanagh and Omagh District Council.

Behind ABC Council – way behind – was Causeway Coast and Glens who issued 101 over the same three month period.

That’s an average of 20 letters issued each working day over that three month period.

However, the Council were a lot less heavy-handed when it came to issuing fixed penalties, with 72 issued – which raised £2,570 in income.

Ards and North Down Borough Council and Belfast came out above with a combined £10,000 raised in fixed penalties between them.

Newry, Mourne and Down gathered just £130 from 13 fixed penalties.

There are four cases awaiting prosecution, one for attacking a person, one for setting a dog on a person and two for attacks on pets.

During this period there were eight successful prosecutions; four for straying dogs and four for having no licences.

*Main photo for illustration purposes only