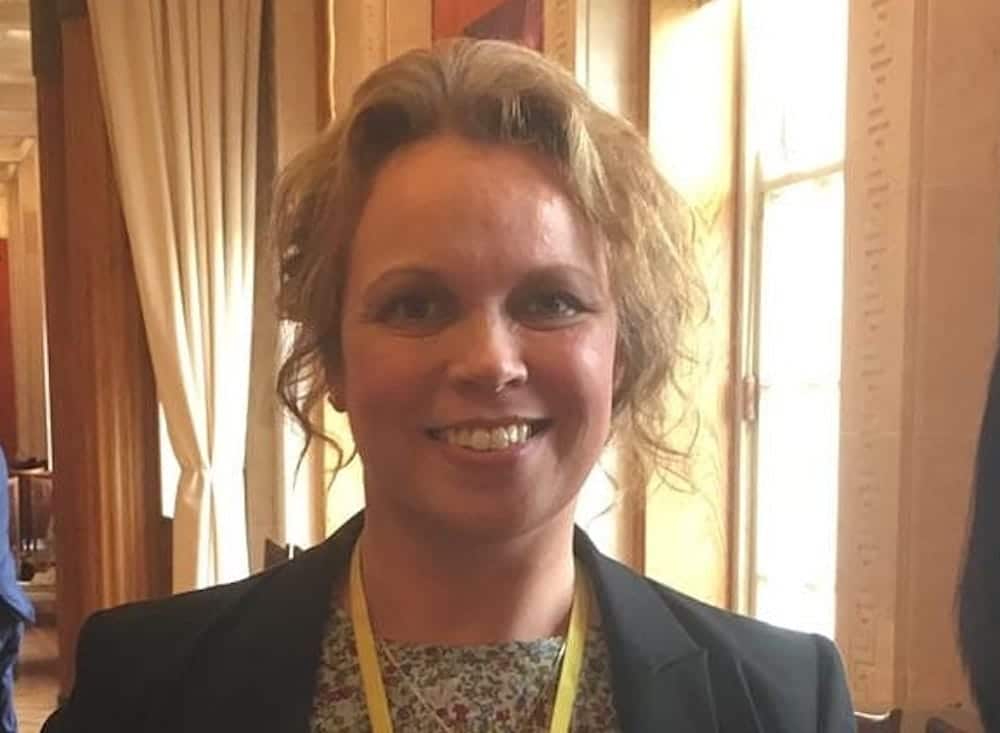 A former Alliance party representative for Newry and Armagh says she feels “politically homeless” after quitting the party over its handling of a complaint she lodged against a male colleague earlier this year.

Jackie Coade resigned from the party in October but at the time had not cited a reason as to why.

In an interview with the Belfast Telegraph, the 47-year-old schoolteacher from Armagh criticised her former colleagues for not instigating disciplinary proceedings against a male colleague she accused of sexual harassment and that it left her feeling like she was “in a very lonely place”.

Ms Coade told the newspaper: “The man was moved into the background and the matter was moved onto the back-burner in the hope it would blow over. Never at any point in the process did I feel supported by the party. I felt they were always just going through the motions.”

Jackie Coade joined the Alliance party in 2016 and helped increase the party’s profile – and vote share – at the two most recent Assembly elections.

In a separate issue, Ms Coade claimed that following Eoin Tennyson’s election as an Upper Bann MLA in May, she applied to be co-opted in Lagan River as his replacement, but was refused on the basis she didn’t live in that particular ward.

“Eoin Tennyson did not live in the ward,” Ms Coade said. “Party members elsewhere have been co-opted into seats in wards where they don’t live. I was confused as to why I was deemed capable of being an Assembly candidate weeks earlier, yet was now turned down for a council seat.”

Ms Coade says she couldn’t even vote for Alliance now.

“How could I vote for a party that says one thing and does another? I’m still shell-shocked at what has happened. I did absolutely nothing wrong, yet I’m the one who has had to leave the party while the man who behaved badly remains a member.”

An Alliance spokesperson said the party took all allegations of harassment extremely seriously.

“We utterly refute any allegation to the contrary,” the spokesperson said.

“Ms Coade’s complaint was duly investigated in line with our disciplinary procedures, which our contemporaneous record of actions bears out.”

The spokesperson said Ms Coade’s resignation was “unfortunate” and that she declined an offer of meetings with party officers to discuss her concerns further.

“Alliance has a proven record of promotion and protection of women within political life, and is a leader in the fight against abuse towards women,” the spokesperson said.