There is currently a yellow weather warning in place for rain 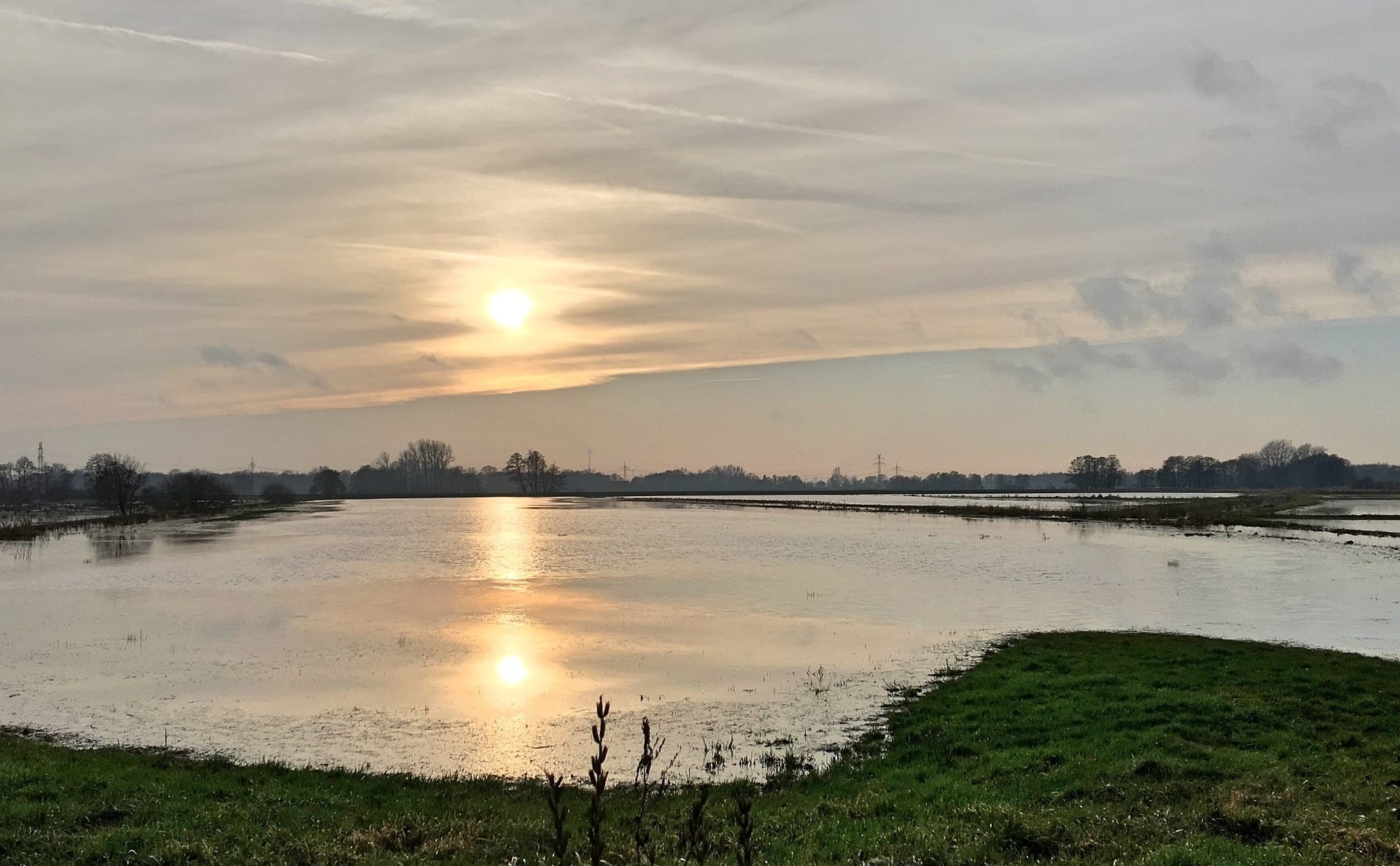 Storm Brian is set to batter parts of Ireland on Saturday with county Armagh expected to feel the force of those winds in the afternoon.

Heavy rain and strong gusts of between 50-70mph are expected across Ireland and up the east coast towards Northern Ireland.

Around 40mm of rain is expected in parts of Northern Ireland and 60mm is possible over the mountains.

There is currently a yellow weather warning in place for rain across county Armagh, with high risk of flooding in certain areas.

Met Office chief forecaster Dan Suri said: “Storm Brian is expected to bring strong winds to southern and western areas early on Saturday morning. The first and most significant land-based impacts will be in the southwest of Ireland, hence the Amber warning from Met Éireann. At the moment, we don’t expect the same level of impacts for the UK.

“As we go through Saturday morning and early afternoon the strong southwesterly winds affecting the South West will transfer east and slowly change direction as they will become westerly towards the end of the warning period.

“Gusts exceeding 50 mph are expected widely within the warning area, with gusts of around 70 mph along exposed coastal areas. These are expected to coincide with high tides, leading to locally dangerous conditions in coastal parts.”

#StormBrian has been named by @MetEireann as the second storm of the season, bringing strong winds to Ireland and the UK on Saturday pic.twitter.com/r2zxzqeSrL

RAC spokesman Pete Williams said: “Drivers encountering high winds are advised to reduce their speed, ensure they hold the steering wheel firmly and be prepared for sudden gusts, debris and even fallen branches in the road.

“Allow plenty of room between your vehicle and the next and take extra care when overtaking cyclists, motorcyclists and lorries as they are susceptible to being blown around easily by side winds.

“Be extra cautious when driving on exposed roads, high ground and across bridges where again sudden gusts can blow you off course.

“When you reach your destination consider parking safely avoiding trees, overhanging telephone wires and things which could represent a falling danger.”