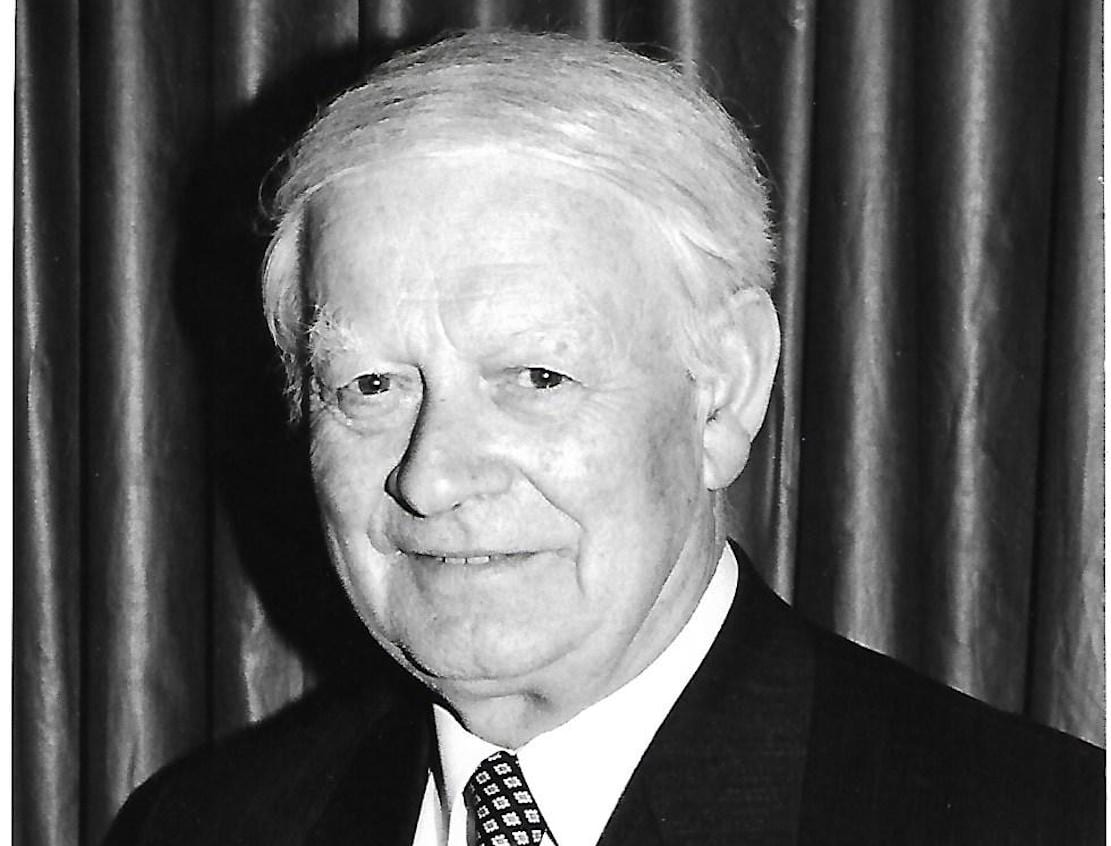 The first nationalist chairman and subsequently Mayor of Armagh City and District Council, Pat Brannigan, has passed away.

Mr Brannigan was a veteran SDLP councillor – and party group leader – who is attributed as to having had a huge hand in ending tribal politics in the Council.

It was during his tenure, from 1977 to 2011, where an unspoken agreement was put in place – a gentleman’s agreement as such – to rotate the Chairmanship, helping bring about a new era of local politics in the city.

SDLP Leader, Colum Eastwood MP led the tributes to the life and legacy of the party stalwart.

The Foyle MP said that Brannigan’s driving ambition was to deliver civil rights, equality and fairness for people regardless of their background.

“Pat Brannigan embodied the values of the SDLP and was a loyal friend and colleague to many across the North,” said Mr Eastwood.

“In the darkest of times, he was a shining light for civil rights, social justice and peace.

“As Mayor of Armagh and a councillor, Pat was respected across the political divide and his core belief was to serve the people of his community, which he did with distinction for many years. 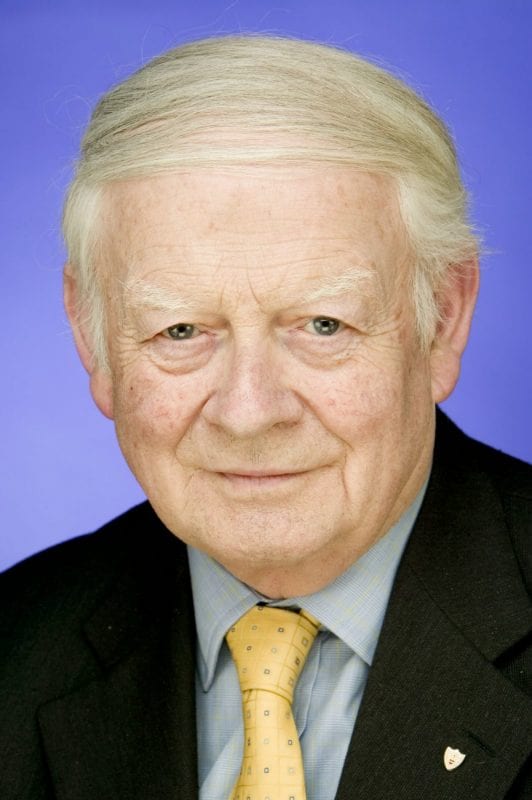 “Perhaps one of the best examples of the character of Pat Brannigan was in the darkest days of the Troubles, when a bomb intended to kill UUP Councillor Charles Armstrong detonated, Pat did not hesitate in risking his life to save his colleague.

“He was resolutely opposed to violence and always believed in a safer, shared future for all of us.

“I want to express my deepest sympathies to Pat’s wife Molly, his children and the whole Brannigan family.”

Justin McNulty MLA said Mr Brannigan was a stalwart of the SDLP for over three decades in Armagh City.

“Pat courageously stood up for people in the darkest of days.

“Pat was a painter by trade, who went on to train many young men in the craft through vocational courses locally.

“But, it was in politics that Pat made his mark. He was principled and trusted and he won respect across our community as a man of integrity who worked hard to make Armagh and the district a better place to live and work for everyone.

“Pat was a pioneer in politics, he forged relationships across the community and brought power sharing into local government in Armagh long before the Agreement Good Friday.

“Armagh District Council was a unionist dominated council, and yet Pat worked with the then Ulster Unionist councillor Jim Nicholson to bring about power sharing arrangements in the council which saw committee places and leadership roles shared out on an equal basis.

“Pat laid the foundation stones in local politics that many SDLP representatives including myself have sought to build upon in the community.

“Whilst the SDLP has lost a true friend and one of our founding members today, his family have lost a much loved husband, father, grandfather and great-grandfather.

“To his wife Molly, daughter Collette, sons Paul and John I extend my sincere sympathy and those of the SDLP locally.”

Independent Unionist Paul Berry commented: “I wish to offer my deepest sympathy to Mrs Brannigan and her family on the very sad passing of Pat.

“From 2001 when I was elected to Armagh City & District Council I had the pleasure of serving along with Pat Brannigan.

“I found Pat to be a fine and genuine gentleman and one whom I respected and it was an honour to have served with him in the legacy Council.

“In politics we all have our own differences and views but I can honestly say that I always admired Pat for his service to the community and his desire always to see Armagh City prosper for all its people.

“I would like to assure Mrs Brannigan and her family of my prayers and thoughts for them at this very sad time for them.”