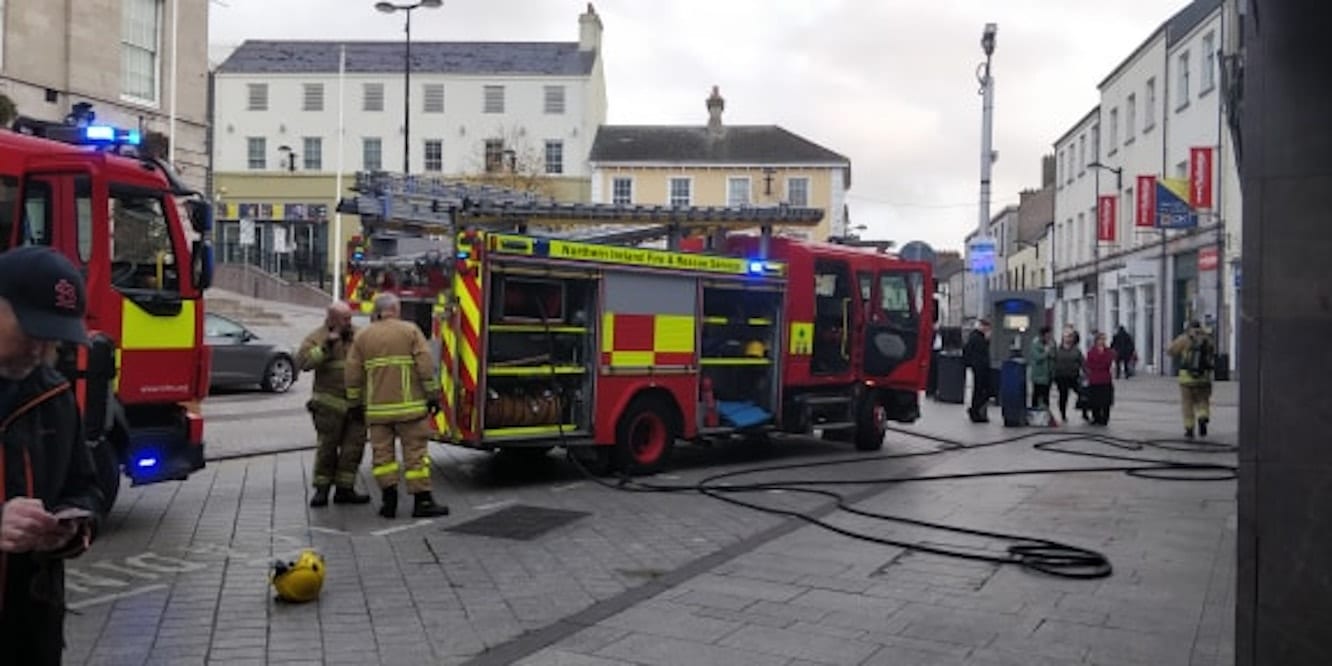 Fire crews were called to a blaze at a restaurant in Armagh city centre this morning (Friday).

Appliances from Armagh and Keady attended the incident around 8.30am.

The small fire, which was determined as accidental, was dealt within half an hour.

A NIFRS spokesperson said: “Firefighters were called to a fire at a restaurant on Market Street, Armagh this morning.

“The cause of the fire was accidental.”