'She has arthritis and has to take medication to walk. We are just so worried about her and we will do anything to get her home' 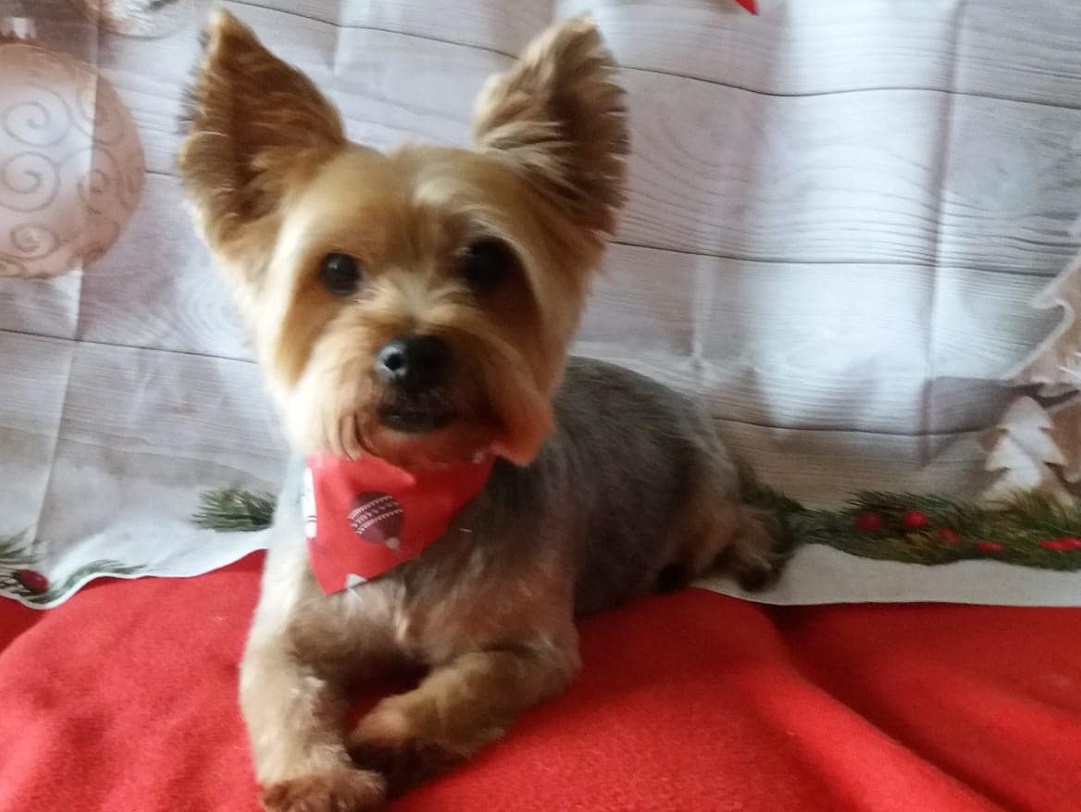 An Armagh family are pleading for information after their 11-year-old pup was stolen from their garden late last night (Monday).

Dora the Yorkshire Terrier was stolen from the back yard of her Newry Road home in Armagh at around 11.20pm.

Speaking to Armagh I, Holly McCreesh explained that it was her belief that their home had been targeted by a thief.

“We have got three dogs, they got out at the same time every night before they go to bed and we feel like someone has been watching the house to know this.

“Dora is really good and she will walk out, while the other two are a bit spoilt and they want lifted out.”

At 11.20pm Holly’s father put Dora out and went to get the other two dogs but when he got back she was gone.

“He was gone for a minute and a half. We have a big driveway so we would have seen a car coming. We think that someone must have been waiting,” explained Holly. “And there is no way Dora went anywhere.”

Holly said that last year the lock on their rear gate had been bashed but they had not at the time suspected anything more sinister.

“I think they might have been marking out our home,” she added.

Having lost another dog six years ago, Holly said that her father had ensured that the area around the house was secure.

However, the biggest concern for the family is why anyone would have taken Dora.

“If someone has lifted her, they will know as they checked her over she can’t have pups. She is too old,” Holly said. “I am just trying not to the think the worst.

“Dora, as much as she is a Yorkie, she is not the best looking dog in the world and has big buck teeth.”

She added: “She has arthritis and has to take medication to walk. We are just so worried about her and we will do anything to get her home.”