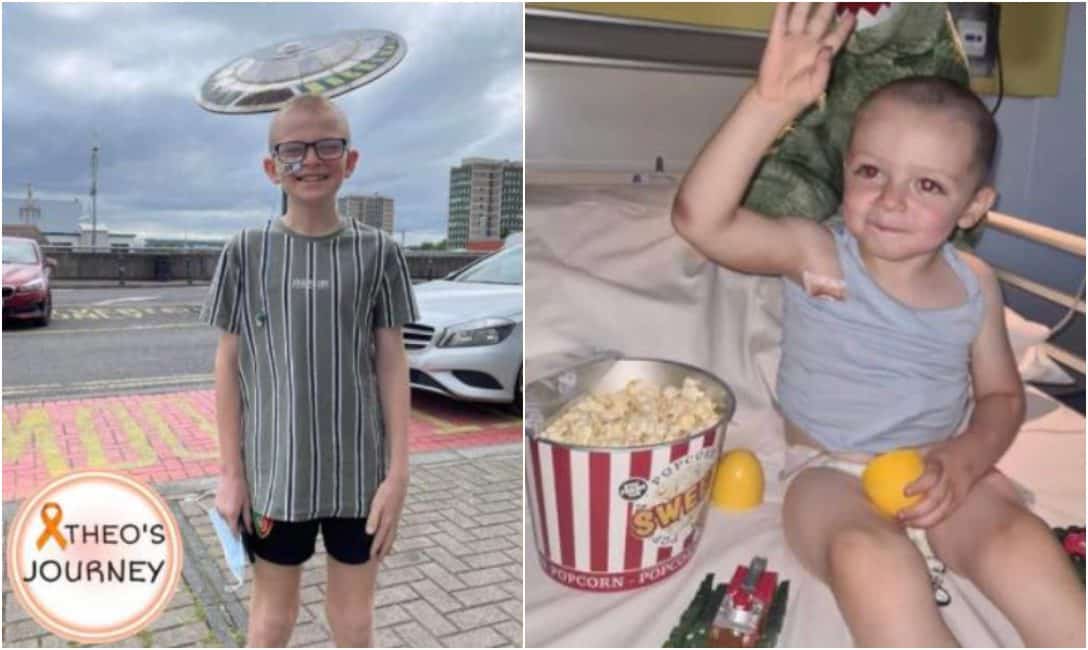 Armagh boxing coach Sean Duffy is set to host a fundraiser fight night in aid of the recovery and treatment of two young Armagh ‘warriors’ who were diagnosed with leukaemia.

Eleven-year-old Theo and three-year-old Frankie both received their diagnosis’ over the summer, and both have been undergoing treatment ever since.

Following the news, Sean announced his fight night to raise money for the boys, stating that he wanted to help in “any way he could”.

“I decided to run the fight night for the two young fellas as I know their parents personally,” he said.

“As a new father myself this year, it affected me… I believe that in times of need, if we don’t have good people around us, we will just be smothered by our emotions.

“It takes a strong person to get through a life experience such as this,” said Sean.

Theo’s dad, Martin Smyth, thanked Sean and said that the fundraiser will help raise awareness of Theo’s condition, saying: “Sean is a great role model for kids and is always raising funds for charity. It is important for other parents to hear this story and trust their instinct when they know something is not right with their children.”

Frankie’s mum, Michelle Rooney, also stressed the importance of childhood cancer awareness, saying: “Don’t ever think you are overreacting. Frankie is very open to infection and with every infection it can turn into a fight for his life. The smallest bruise can lead to this and your world just crumbles. Childhood cancer definitely needs more awareness.”

The fundraiser, advertised as ‘A Night of Boxing in aid of Armagh’s two warriors’ will take place in Madden Community Centre on November 26, and ticket sales and donations can be made via D-Box Promotions on both Facebook and Instagram.