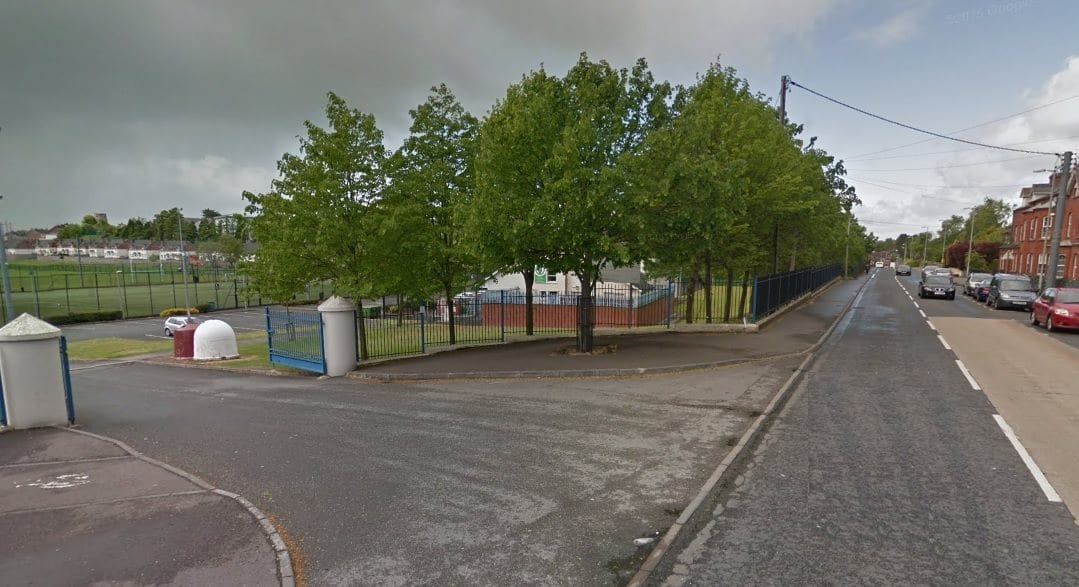 A complete redevelopment of the Cathedral Road Recreation Centre – at a cost close to £1 million – is on the cards.

A masterplan for the facility – which opened in 1997 – has been compiled.

And it is expected that it will be adopted tonight (Monday), at a meeting of Armagh City, Banbridge and Craigavon Borough Council’s leisure and community services committee.

A presentation will be given by a representative of ventureI network, which has previously compiled masterplans for the council on the proposed development of Gosford Forest Park and Darkley Forest.

The completion of the masterplan follows a public consultation exercise with feedback from various groups and users, as well as local schools – St Patrick’s Grammar and St Catherine’s College – and sports clubs.

At present, the centre boasts a large changing pavilion and associated car parking, as well as two floodlit tennis courts, a full size grass GAA pitch, a floodlit 3G pitch and a play park, which was added in 2005 for the greater west Armagh area.

But the facilities at the centre – which takes in an annual income in the region of £40,000 – will be enhanced.

They will also take account on future plans for other developments in the area, including the Culturlann, on the site of the old fire station, and the redevelopment of St Patrick’s Parochial Hall.

The new-look Cathedral Road Recreation Centre would benefit from an enhanced 3G pitch as a key element of the masterplan. This is in response to a recognised shortage of pitches within the city, with the potential for future development at Mullinure.

The new facilities will also cater for the schools during the day time. It has been pointed out by St Patrick’s Grammar that pupil numbers there will increase – to a minimum of 1200 – within the next five years, and there is also a collaborative working arrangement with the Royal School Armagh.

Further use by St Patrick’s will be expected due to the loss of some of the school’s sporting provision with the extension of St Patrick’s Cemetery.

The play area will be enhanced and relocated – at an estimated cost of £80,000.

The building itself will also be refurbished.

The lion’s share of the required expenditure would go on a multi-use area – the provision of an outdoor gym, as well as a rebound wall and integrated walking and jogging areas. This would cost in the region of £275,000.

There would be better car parking facilities and signage provided.

And a new entrance will be created from Convent Road.

Enhanced lighting will be put in place, as the PSNI had raised concerns in relation to anti-social behaviour in the area of the Cathedral Road and Sherrys Field.

The total cost for the redevelopment – if all elements of the masterplan are approved – comes in at an estimated £989,000.

Funding avenues, including Neighbourhood Renewal and the Social Investment Fund, would be explored.

ventureI – in presenting the masterplan to council tonight for adoption – reports: “Currently two of the centre’s best assets are its location and staff.

“Investment in the development of facilities will enable the centre and council to offer a top quality service to users and one which can enable it to successfully compete with rival local providers, ensuring the centre’s viability.”

The masterplan will go to committe tonight for approval but, as always, would be subject to full council ratification later in the month.

Man’s body found at side of road in Markethill