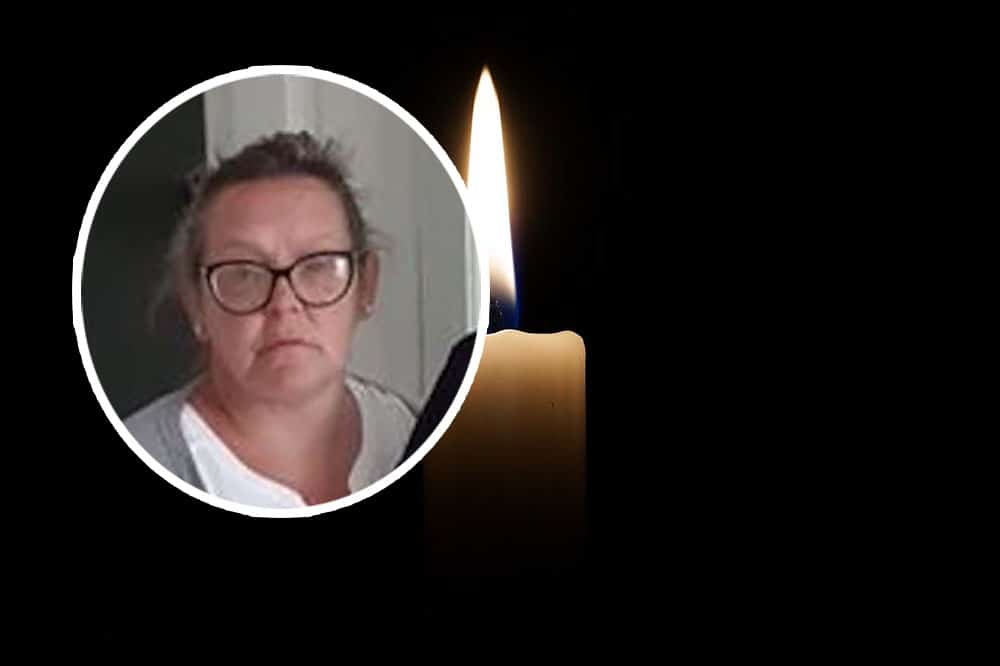 The family of an inspirational Armagh mum-of-three, who passed away following a brave battle with cancer, has described her as “the light of our lives”.

Carol McCammon, from Jubilee Park, passed away peacefully on Thursday night, shortly before 11pm, surrounded her heartbroken family. She was 49-years-old.

Carol was the dearly loved wife of Stuart, devoted mother of Chris, Holly and Jade. She was also dear sister of Michelle, David and Jim.

Her funeral leave the house on Saturday at 2pm followed by church service at St Mark’s Church Armagh.

Tributes have poured in for a woman who, despite a terminal diagnosis, remained positive throughout her illness, for her family whom she was devoted to.

Last year, Carol spoke to Armagh I, after she and husband Stuart became stranded in Lanzarote following the outbreak of the pandemic.

Amid the chaos and turmoil Carol spoke, above all else, of her desire to be reunited with her children – “my babies” as she described them at the time.

The holiday was a break for the couple in what was normally a good week for Carol, in terms of her treatment cycles, she told Armagh I at the time.

Paying tribute, one nephew described Carol as “the strongest woman I’ve ever known; I had the pleasure of calling my aunt – an inspiration to everyone”.

And that sentiment was reflected by many people who will miss her so much.

“An absolute gem,” said one, while another commented: “Carol was an amazing strong woman.”

One woman wrote: “Carol was indeed an inspirational woman and will be missed by all the lives that she touched.”

“Carol was a wonderful, strong woman, great craic and full of mischief,” wrote another, while one person said she was “such a lovely person who always had such an infectious smile and laugh”.

The tributes continued to pour in for Carol who will leave a legacy, as well as many memories to cherish.

Due to the current restrictions the funeral service will be limited to family and close friends. The house is strictly private. Family flowers only please donations in lieu if desired for Marie Curie and Southern Area Hospice, payable to K G Cheevers & Son, Funeral Directors, 28 Dobbin Street, Armagh, BT61 7QQ.

From everyone at Armagh I, we offer our sympathies to Carol’s family and friends. May she Rest in Peace.