'This a momentous day for the club, the village and everyone associated with O'Neill's GFC An Port Mor' 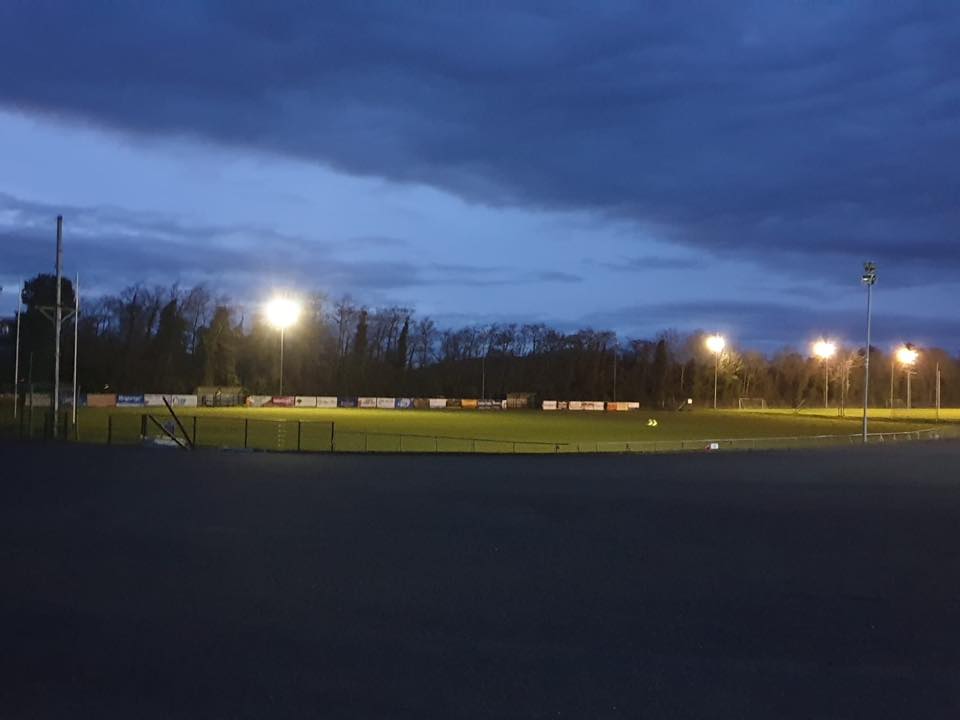 A Co Armagh GAA club is making big plans for the future and has confirmed the purchase of new land to turn this dream into reality.

O’Neill’s GFC An Port Mór, based on the banks of the River Blackwater, is set to expand with the acquisition of nearby ‘Coyles’ Meadow’. The club’s grounds will now stretch to almost 15 acres.

There have been many changes over the years for An Port Mór with the opening of the training field back in 2002 and a new sports hall in 2017.

They are also the only Armagh team to be crowned Ulster Junior champions back in 2012.

Speaking to Armagh I, club chairman, Tony Casey said: “This a momentous day for the club, the village and everyone associated with O’Neill’s GFC An Port Mor.

“This is a process which has taken over two years to complete.

“On behalf of the club, I would like to thank everyone who has made this addition to the club possible; a special mention for the club treasurer Martin Quinn, the club committee and to those individuals who aided the club at the time when this once-in-a-lifetime opportunity arose.

In the midst of the coronavirus crisis, Mr Casey said this gave the club and its committee the opportunity to focus on something positive.

No concrete plans have been drawn up but ideas including a second full size GAA pitch and a community walkway around the now extensive complex have been suggested.

Mr Casey said: “The eventual development of this new land will aid the local community physically, economically and hopefully spiritually.”

He also wished to commend Sean Heggarty on the stellar job he has done since taking up the role of PRO at the club.

He stated: “This may be uncertain times and we are unsure as to when work will begin, but this is something that has been needed at the club.

“This will be for the next generation and the one after that. It is important that we nurture the talent of those coming through in the coming years.”