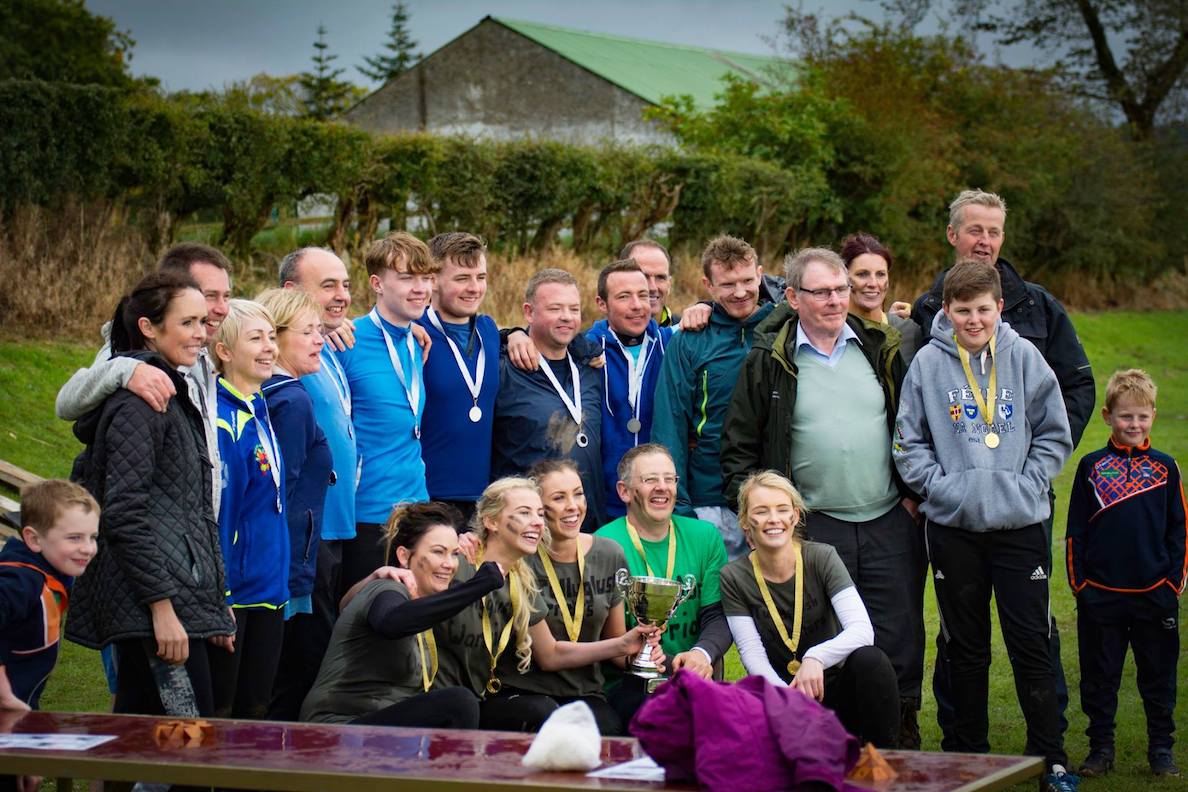 Armagh, Darkley and Craigavon are among several areas across the borough which will witness some major changes thanks to a peace cash boost.

Eight projects have been selected to receive funding through the Peace IV ‘re-imaging’ initiative.

All have been notified and letters of offer are currently being sent out to allow work to begin.

Darkley Rural Community Group is one of those eight approved by the Special European Union Programmes Body and Armagh City, Banbridge and Craigavon Borough Council.

The village will benefit from an environmental improvement scheme.

This will also include the provision of village signs, seating and paving.

Also put in place will be an interpretative panel telling the story of Darkley, a linen mill village steeped in history.

In Armagh, there are also big plans in the pipeline.

The West Armagh Consortium has been successful in its project which would improve the image of housing estates in the west of the city by removing “political and unsightly graffiti and replacing with cultural images”.

Existing cultural features would be expanded and developed to improve the appearance for the wider community and “change perceptions of the Protestant/Unionist/Loyalist community”.

The project passed by council also includes the “erection of entrance signage”.

The North Lurgan Community Association also has plans to ‘re-image’ a number of graffiti walls in the Kilwilkie Estate.

A green space and pedestrian walkway that leads up to the train crossing will form a communal area of shrubs and flower beds, while a sculpture – with interpretative signage at Lake Street – will tell the story of the local history of the area.

Larkfield Residents Community Association in Craigavon will transform an area at the side of the shopping complex with artwork and lighting.

Drumbeg Residents Association in Craigavon have also been chosen as part of the project.

Members intend to develop a piece of art to replace a celtic mural, engaging with bordering estates to design and create the new piece.

Richmount Rural Community Association will be running a joint project with the TADA Rural Network.

The plan is for the rebranding of the community centre there as a shared space for the indigenous and black and minority ethnic communities.

Mayfair Business Centre – on the Garvaghy Road in Portadown – will record interviews of the experiences of former workers from the Mayfair Factory.

They will establish a permanent exhibition displaying items made in the factory and memorabilia, and install an information kiosk to access the recorded interviews.

Photographic panels of the factory and its former workers will then be put in place on the front of the building.

Completintg the eight successful projects is the Rathfriland and District Regeneration group, which hopes to establish a Men’s Shed and a community choir.

The group also has plans to equip a room with sensory equipment for children with complex needs and facilitate an after-schools club for children in the area.

The eight were shortlisted in May and the council’s senior community development officer has been holding meetings with the successful projects to finalise details.

Discussion has been ongoing with relevant agencies – including Northern Ireland Housing Executive, Northern Ireland Electricity  and the Department for Infrastructure – to ensure all permissions are in place and the procurement processes are being adhered to within each project.

All letters of offer were in the process of being issued over recent weeks to allow an official start date this month, January 2018.