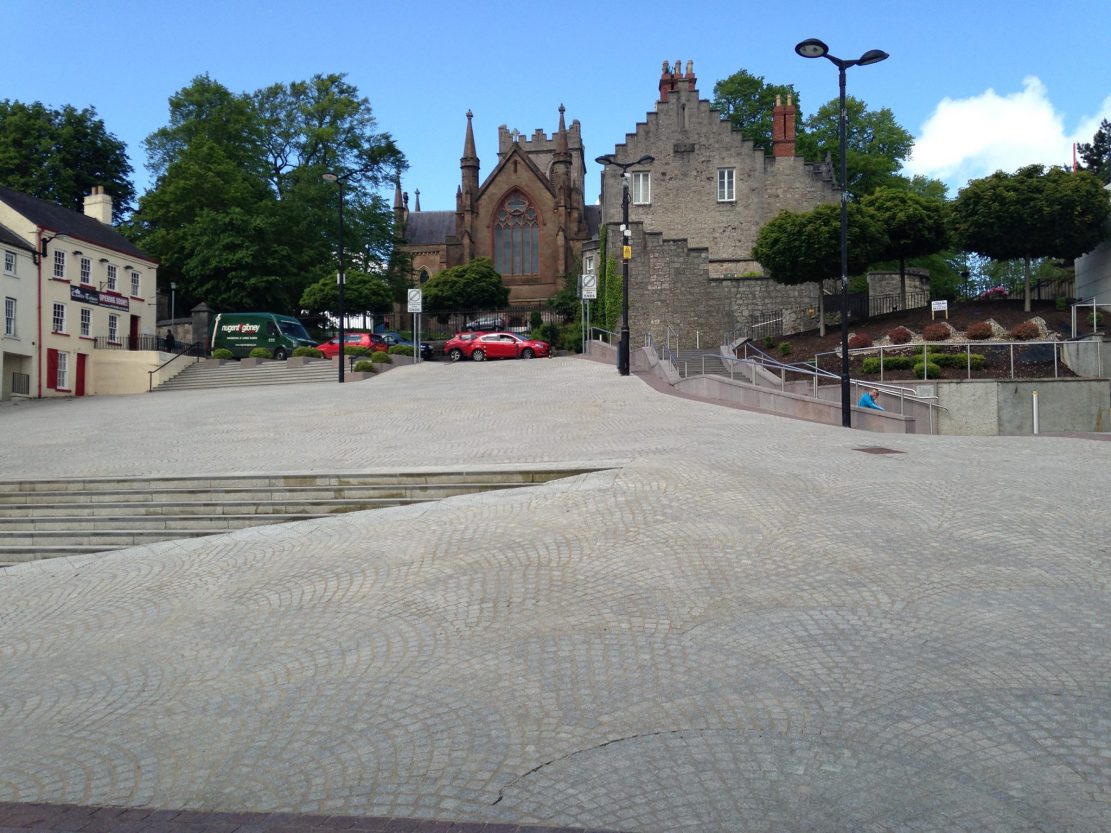 The full extent of investment in the regeneration of Armagh by the Department of Social Development has been revealed on the floor of the NI Assembly.

According to Mervyn Storey, prior to his appointment as Finance Minister and his replacement by Lord Morrow, Armagh has seen a total of £5.3 million spent on a range of regeneration projects over the past five years. Mr Irwin had asked the former Minister for his assessment of his department’s support for town and city centre development.

Mr Storey revealed that, over the past 10 years, Mr Storey revealed that the DSD had invested in excess of £83 million in more than 78 public realm schemes across Northern Ireland, and delivered over 60 ReStore revitalisation projects in towns and cities through an investment of more than £8 million, largely focusing on physical enhancements to shopfronts to help promote town centres and the independent retail sector, primarily.

He added that £10 million had been over the last five years to support the city centres of Newry and Armagh.

Specifically in relation to Armagh, Mr Storey added: “In the past five years, my Department has invested approximately £5·3 million in support of city centre development in Armagh city.

“That investment adds to a considerable commitment on the part of my Department, working in conjunction with the local authority, to enhance and improve the aesthetics of Armagh and the way in which the city continues to be a place that people want to visit and a place of which the local residents and the rest of Northern Ireland can be rightly proud. I pay tribute to all those who have helped us achieve that.

“I have seen, from my visits to the city and to other places across Northern Ireland over the last year, the impact and the benefit that investing even a small amount of money can bring.

“My budget is under considerable pressure, but I look forward to working with our colleagues in local government as we roll out the schemes for the next financial year.”