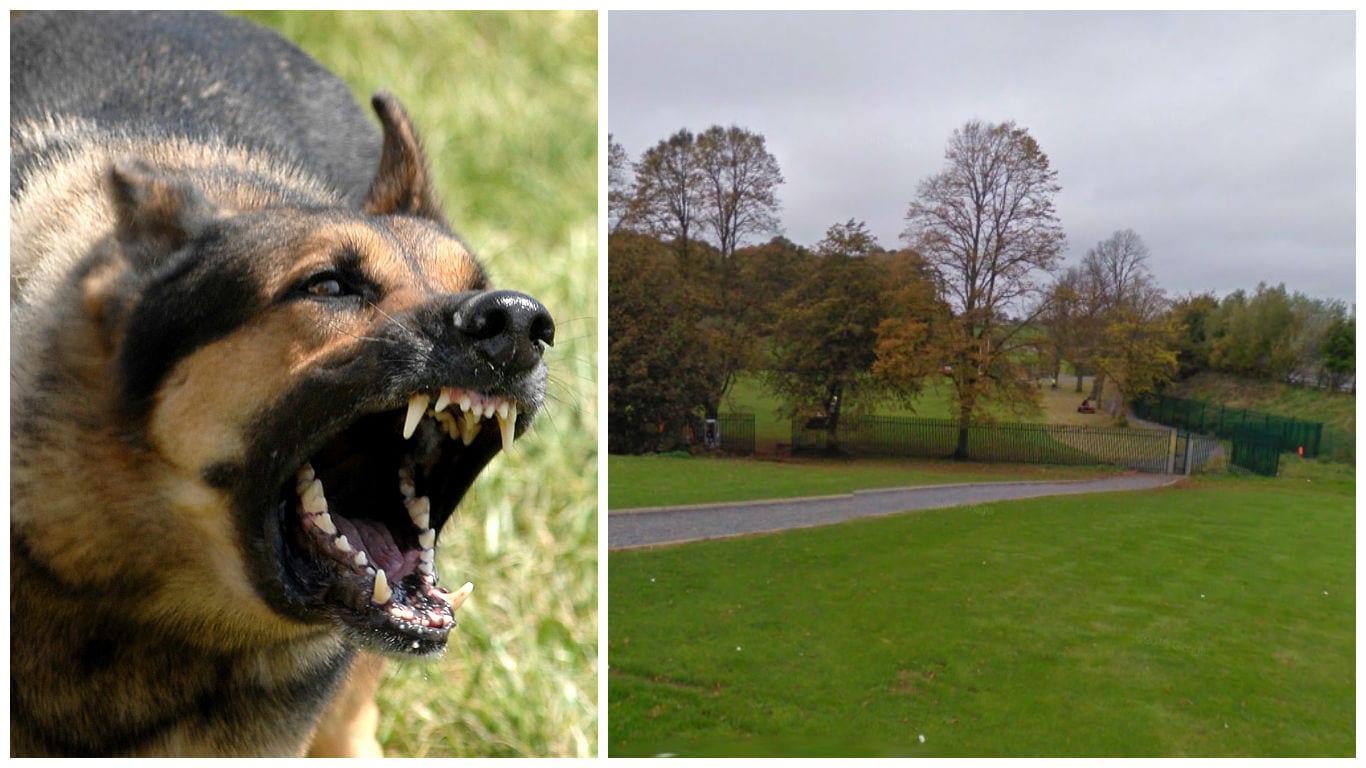 An investigation is underway fter it was alleged there were a number of attacks by dogs in an area popular with pet owners and walkers.

The incidents are understood to have happened yesterday (Tuesday) to the rear of St Patrick’s Cathedral, just off the Moy Road opposite the Spires Retail Park.

An eyewitness contacted Armagh I urging dog walkers to keep their pets on a lead – and for others using the area for walking and jogging to be on their guard.

He claimed that a man jogging was attacked by a German Shepherd type dog, which also allegedly attacked a girl and her pet dog.

The man also claimed that, in a third incident – which has not to date been officially reported to officials – two other dogs killed a pensioner’s much-loved pet, leaving the area “like a blood bath”.

He said: “The elderly owner was left in a state of shock and was very upset about losing his wee dog that was with him for four years.”

The local man – who also regularly walks his own dog in the area – added: “I would ask that people with small dogs or children are vigilant if you’re out for a walk. If a small child had been in the area it could have met the same fate.”

Armagh I has been informed that two the alleged incidents are now subject to an ongoing investigation.

The local dog warden service has urged people to take responsibility for their pets and said the “actions of a few” should not be allowed to ruin an area popular with people for exercising their pets.

He said: “A number of serious incidents have been reported to dog control and are currently under investigation. These could lead to formal court action on the dog owner and a destruction order on offending dog.”

Dog owners should also be aware that a dog does not have to bite to be deemed as an attack.