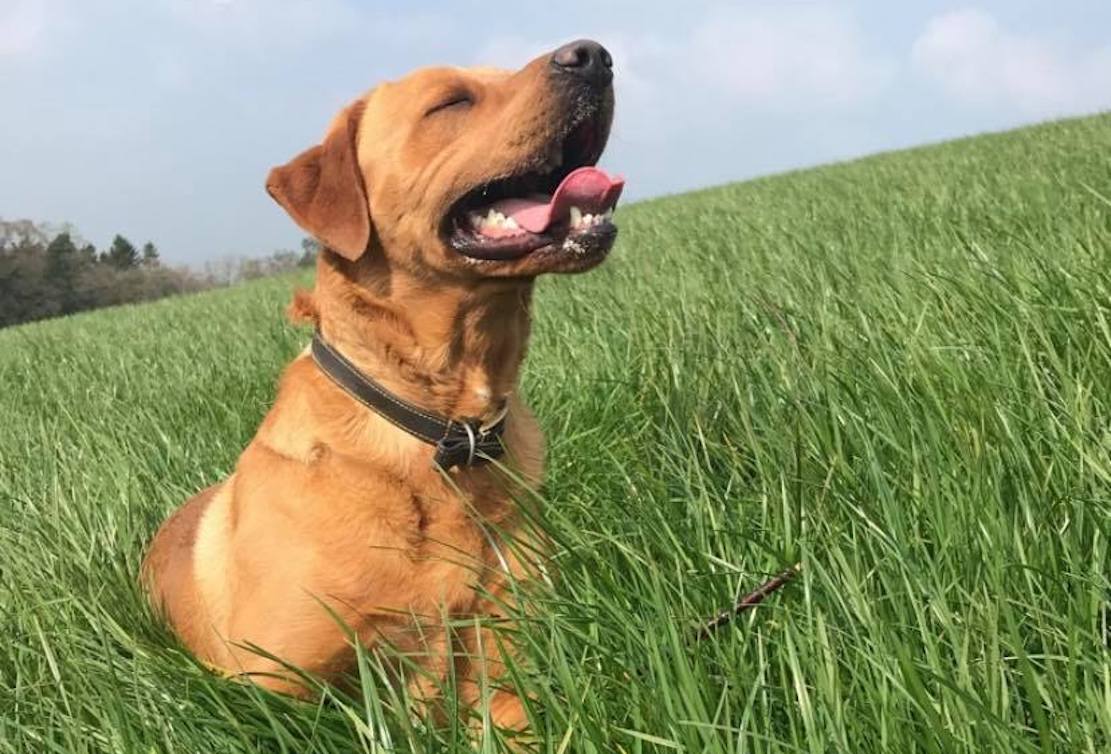 A young Armagh man is warning dog owners to familiarise themselves with the symptoms of Alabama Rot after the devastating loss of the family’s much-loved pet.

He said it has not been absolutely confirmed that Copper – a fox red Labrador – had succumbed to this dreadful disease.

But even the Armagh-based vet which treated Copper has indicated all things point in that direction.

It was confirmed this week that a case of Alabama Rot had been identified in a dog in Cookstown.

The condition affects the kidneys of a dog and can lead to kidney failure and death.

The owner, who did not wish to be named, told Armagh I : “Our dog suddenly died from this after being in the Folly area in Armagh. He was perfectly healthy dog – three years old – and dead within a week after the first symptom appeared. 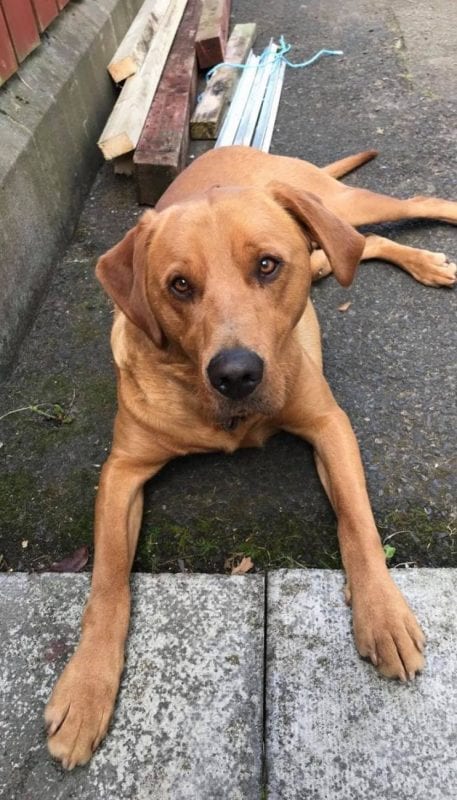 “We first noticed symptoms on Friday morning of last week when he had a cut on his leg. He couldn’t walk on the leg. It was swollen.

“He was put on medication but stopped eating so we couldn’t get any medication into him.

“Then he just wasn’t himself. He was always very happy and active and he couldn’t move anymore. He kept throwing up bile and that’s just before he died.

“He had been to the vets twice throughout the week and had been treated for his cut and it seemed to be nothing serious.

“The vets were very shocked when he died.”

The heartbroken owner said all of the symptoms which Copper had tallied with what he has since learned and Alabama Rot is now what is suspected to be the cause of Copper’s death.

“Reading the story of another dog and how it died with this Alabama Rot, it is identical to how our dog died with the same symptoms etc,” he explained.

“The vet couldn’t completely confirm this is how he died but they are almost certain this is how.”

He said he wanted to warn other dog owners to take no chances and bring their dogs to a vet for treatment as a matter of urgency.

That is a sentiment shared by one Armagh vet who said people should act with urgency.

It said: “A case of Alabama Rot has been diagnosed in Mid-Ulster and there have been a number of suspected cases across Northern Ireland.

“This is a devastating disease as it starts very innocently but kills a dog very quickly if not caught at a very early stage.” 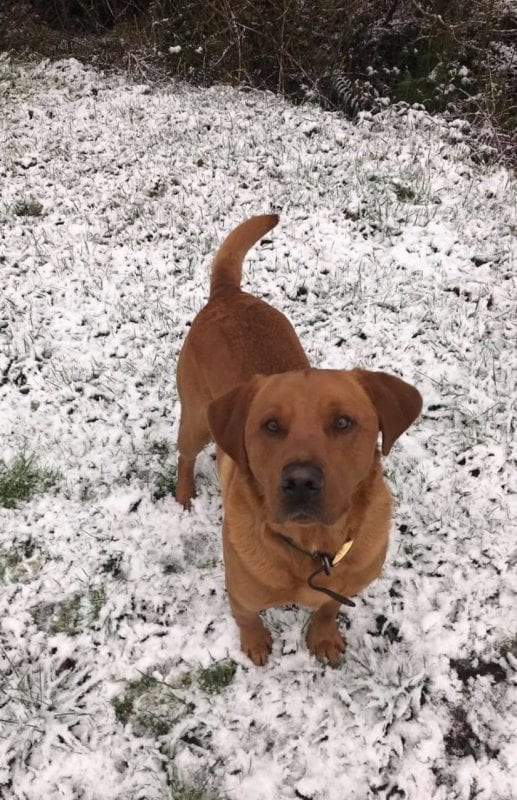 The vet says most dogs don’t survive but it is important to seek treatment immediately with owners urged to “be vigilant and don’t hesitate” to get in touch if worried.

It adds: “Only dogs in the very early stages of the disease have survived. Part of the problem is that it is very hard to diagnose and samples need to go to a specialist lab.

“We will be able to check general liver, kidney and red/white blood cell markers however in our own lab.”

According to Orchard Veterinary Centre, this is what owners should be aware of the following:

Often, unexplained skin swelling, erythema, or open ulcer-like lesions and sometimes localised hair loss. Lesions are most commonly found below the knee or elbow, or occasionally on the stomach or face.

Some cases had no apparent skin lesions, but seemed to go suddenly into kidney failure.

Very little is known about how the disease and how it spreads.

We advise the following:

1. Most cases occurred between November and June, during wet winter months. The disease possibily spreads from muddy and wooded areas, so always rinse off your dog after a walk as soon as possible. Treat superficial cuts by washing with a good disinfectant. Deeper cuts will need veterinary attention.

2. If your dog has suddenly unexplained skin sores on legs or belly, please get the kidney values checked. We have an in-house lab and can have results within the hour. If normal, we will repeat bloods after 10 days as in the early stages of the disease, renal values might be normal. If elevated, your pet will need intensive fluid treatment and kidney support

3. If your dog shows any sudden signs like anorexia, vomiting, drinking and sleeping a lot please phone us ASAP!”