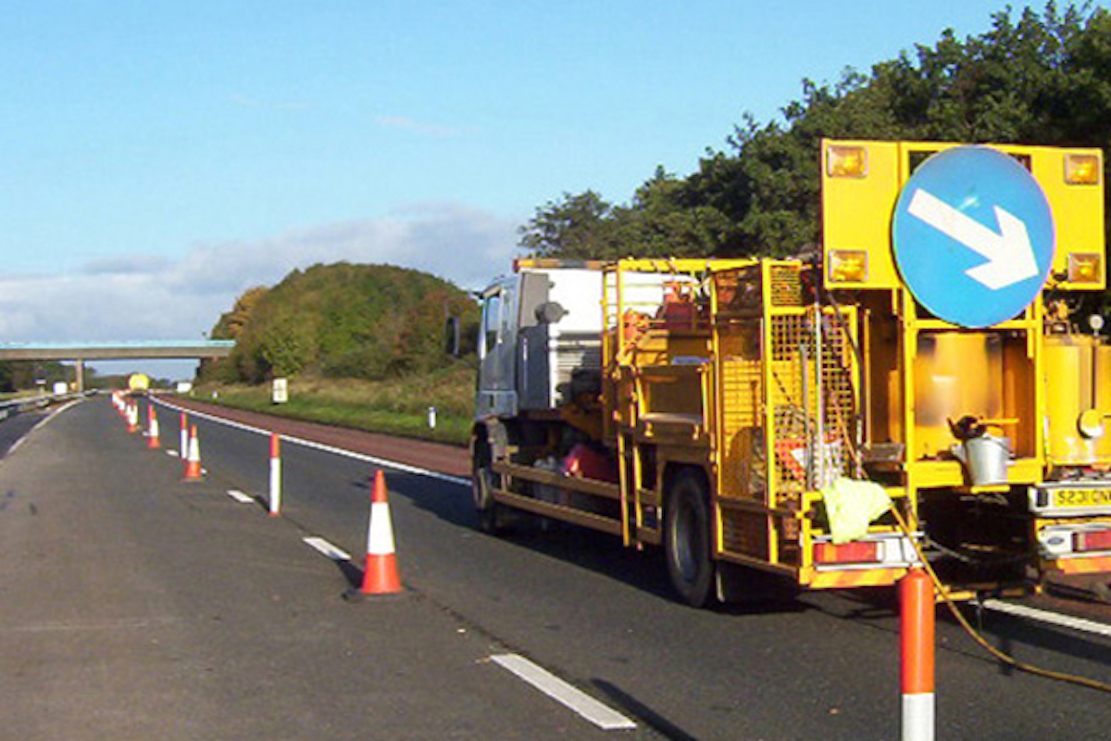 A spokesperson for the Department for Infrastructure was speaking after we reported last week that the testing facility for materials to be used by Roads Service across Northern Ireland would be housed in a new state-of-the-art development in Portadown.

Proposals have been brought forward for new staff facilities and testing operation at Carn, at a cost in excess of £1.75 million.

The Department, at the same time, has moved to allay fears that such a move would lead to the overall closure of the Armagh depot.

A DfI spokesperson told Armagh I : “Subject to available funding, the plans are to relocate the laboratory services only to the site at Carn as it is a more central location with access to the motorway network that will continue to provide services across all of Northern Ireland.

“Other services such as Armagh Section Office activities, road maintenance, emergency response, plant maintenance and winter maintenance will continue to be provided by the Armagh depot.”

According to a planning application now with ABC Council, the proposed development will provide three different facilities on the DfI Roads Carn Depot site for Roads Division.

Facility A will provide laboratories, office and storage space for DfI Roads to test materials for road construction and maintenance.

The 620 sq metre testing lab – for bitumen, concrete and aggregate testing – and office development will be to accommodate 17 staff.

Methylene chloride used in the laboratory will be stored in two hundred storage containers to the rear.

These are existing structures located at DfI’s roads depot in Armagh that will be “brought to site and installed on a new concrete base”.

Facility B will provide new replacement welfare facilities for operations and maintenance staff, including staff showers, toilets, changing accommodation, canteen and training room. This will be for the 23 ‘industrial’ staff based at the site already.

The transport assessment indicates that 75 parking spaces are currently available on site and will be “sufficient” to accommodate all “existing and additional vehicles”.

An assessment paper explains the reasoning thus: “The location of this site has been chosen due to its centralised location in Northern Ireland and its proximity to the motorway and major roads network.

“This maximises accessibility for the service vehicles which use this location as a base, the delivery vehicles which deposit samples at the lab and the bitumen spray lorries accessing the spray bar testing facility.”

The idea is to establish a laboratory and testing facility that is “fit for purpose in the long term”.

The assessment report states: “The existing laboratory in Armagh is cramped, with limited facilities for storing samples and relocating testing equipment.

“It is not able to meet the current demand for testing. Also, infrastructure and equipment within the labs needs updating to meet current health and safety requirements, including the spray bar testing equipment.

“In addition there is no direct access to the motorway and it is not suitable for relocating road machines and survey staff.

“Movement to a more central location would result in the permanent closure of the Ballymena, Enniskillen and Armagh laboratories.

“The closure of the Ballymena and Armagh laboratories would provide opportunities for these assets to be included into the rationalisation of estate project, allowing the Enniskillen laboratory to be released to improve the case to use Silverhill as a hub in the SIB depots and Warehouses project.”

The existing facility in Armagh has been in operation since the 1970s.

The hope by DfI is to have secured planning approval by April of next year. Pre-consultation, going out to tender for work and other elements will need to be factored in.

But the intention – if all goes to plan – is to begin construction at Carn by the start of April 2021 with a view to the facilities being completed by the end of that year.