District judge advised: 'If you are going to do these things online and in a modern way you must make sure you follow through with it' 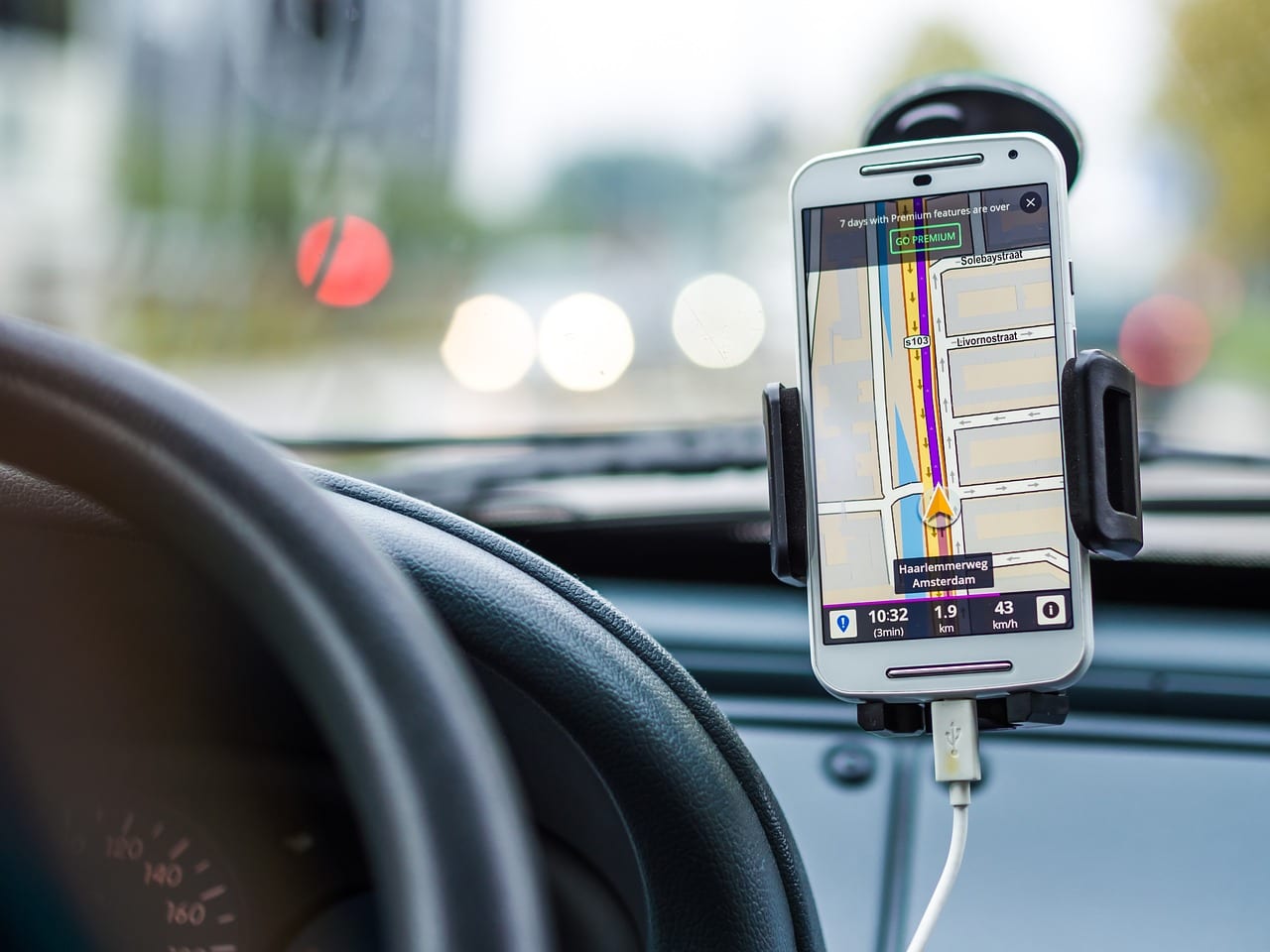 A Portadown man who failed to activate an app which his insurance policy required him to has been handed an absolute discharge.

The district judge told the 23-year-old: “If you are going to do these things online and in a modern way you must make sure you follow through with it.”

It was heard that on February 3, at around midnight, police spotted the defendant driving a Peugeot 307 on the Auglish Road, Armagh.

Checks revealed that the vehicle did not have a valid insurance policy.

De Silva elected to produce his insurance to Lurgan police station and did so on February 4.

However, when his insurance company were contacted they said his policy had been cancelled as the defendant had not been using their app.

Defence counsel stated: “He only became aware that he was not insured when he was stopped by police. According to the conditions of the policy he was to have activated an app when he was driving.

“The insurance company cancelled the policy after what they deemed as inactivity on the app.”

He added: “This is a man who has a Portuguese licence. He is within the two probationary years after passing his test in this jurisdiction but I am unsure as to how that crosses over.

“I feel it would be better to put in place a short disqualification to avoid this coming back before the court.”

District Judge Paul Copeland stated: “If you are going to do these things online and in a modern way you must make sure you follow through with it.”

De Silva was handed an absolute discharge and disqualified from driving for two weeks.