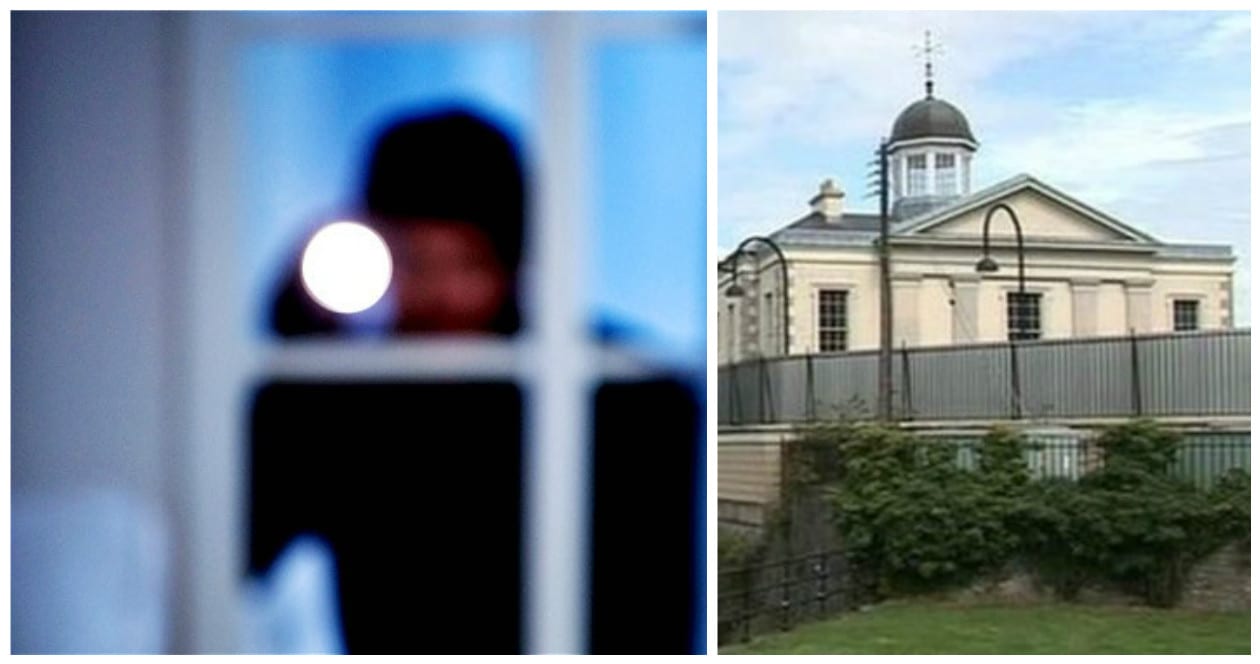 Five men suspected of being involved in a spate of home burglaries across county Armagh are to appear in court.

The charges are in connection with a number of burglaries at residential properties in the Portadown, Armagh and Newtownhamilton areas on Wednesday (May 18).

They were arrested in the Ballymore Road area of Tandragee yesterday morning after officers on patrol stopped a car at 10.15am.

They are all expected to appear before Newry Magistrates Court tomorrow morning, Saturday 21 May.