Councillor inundated with complaints says ‘this place has gone to ruins’ 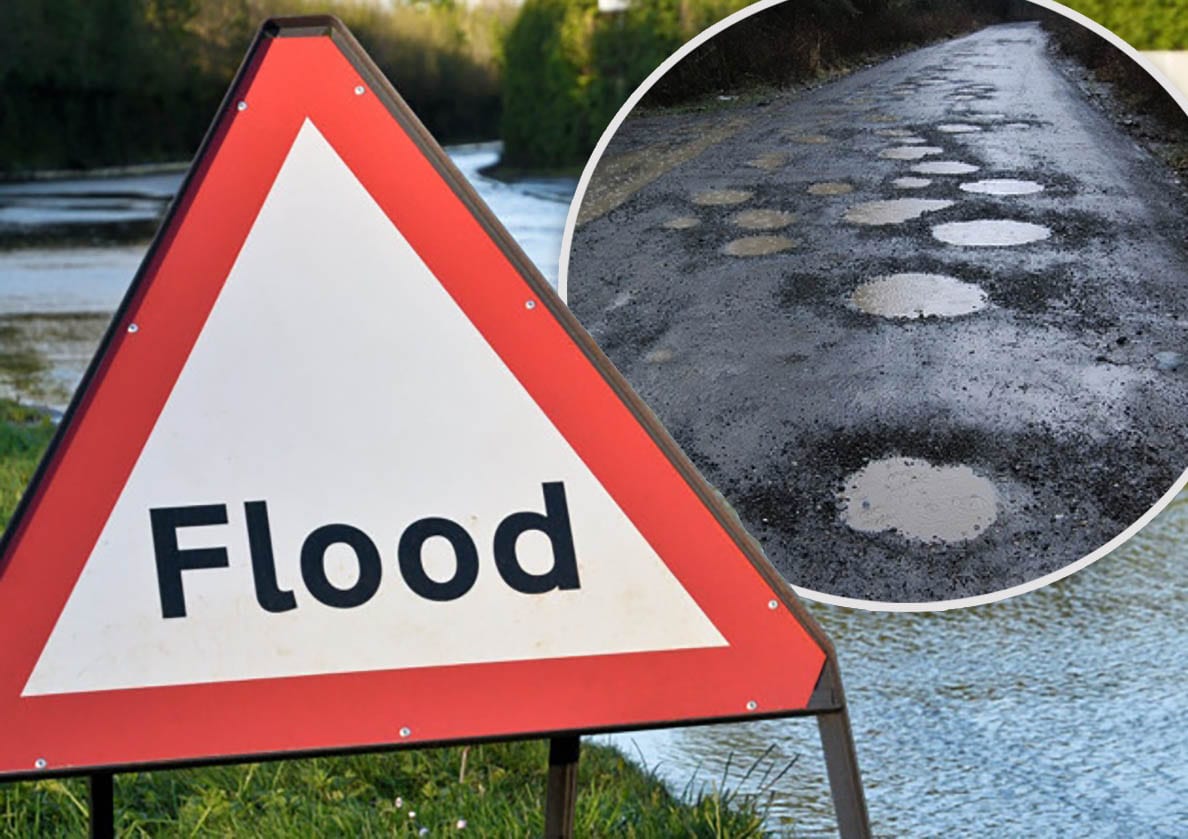 It’s a damning indictment on the neglect faced by ratepayers across the Borough as one councillor says the place “has gone to ruins”.

SDLP Councillor Sharon Haughey-Grimley has slammed the state of neglect across the Borough and even across Northern Ireland.

She is urging the political parties to respect the rights of local tax payers and rate payers.

“I am absolutely inundated with complaints from local people about the dangerous state of our roads,” said councillor Haughey-Grimley.

“Meanwhile we have schools and hospitals crying out for investment.

“Many organisations don’t know if or when government funding, which they rely on for staff and services, is being allocated.

“All the while some politicians think it’s OK to let the place fall into a complete state of disrepair with no ministers at work for over a year. How bad are they going to let things go?

“I and my party have reported a number of dangerous roads that need urgent repair.

“We don’t even receive a reply anymore from Transport NI as to when these repairs will be fixed. There is absolutely no accountability.

“We should have a NI Executive in place to set a budget so that services can continue.

“We should also have locally elected Ministers in charge to deal with all these issues.

“We are all paying high rates and taxes and yet the state of the place looks like nobody cares, where is all that money going to?

“It’s well past the time for the political parties to get their act together and get back to work.

“The main Newtownhamilton-Armagh road is a serious accident waiting to happen.

“There is a stretch of the road on Granemore just before the start of the Fews Forest that is like an assault course. The stretch needs urgent resurfacing and has done so for some time.

“Someone will be injured or worse if something is not done about this road. This route is one of the main cross border routes and the northern side is a complete disgrace.

“With Brexit looming it is essential our cross border routes are maintained to the highest standards.

“I do not understand how it can be justified for a main road to be left in such a dangerous state.

“Along with many other requests to Transport NI, I also had reported the problem of drainage at Rathmoyle coming into Keady.

“I asked for the drainage to be cleaned out and necessary upgrades put in place.

“That request was put in last October, almost four months later, the area was completely saturated and seriously flooded again this weekend.

“As a local councillor it is extremely frustrating that the work that needs to be done by government departments is not being done.

“For over a year now we have had no government, no budget set for the departments to deal with their priorities, no leadership! The place is falling down around us.

“Local people deserve better. Families are struggling with increasing bills, high rates and taxes but are getting no answers and are being neglected.

“I am totally sick and tired of this situation. These are issues that affect us all and can be resolved if the will is there.

“I sincerely hope a deal is struck this week to get the Assembly back up and running so that these matters can be tackled head on.”

Meanwhile, Sinn Fein councillor Darren McNally, along with colleagues Cathal Boylan MLA and Mickey Brady met with representatives from the Department of Infrastructure this morning.

They spoke about issues, which included the potholes, gritting and flooding in areas like Rathmoyle in Keady.

The Keady councillor posted this video, highlighting the problem with flooding in the town.