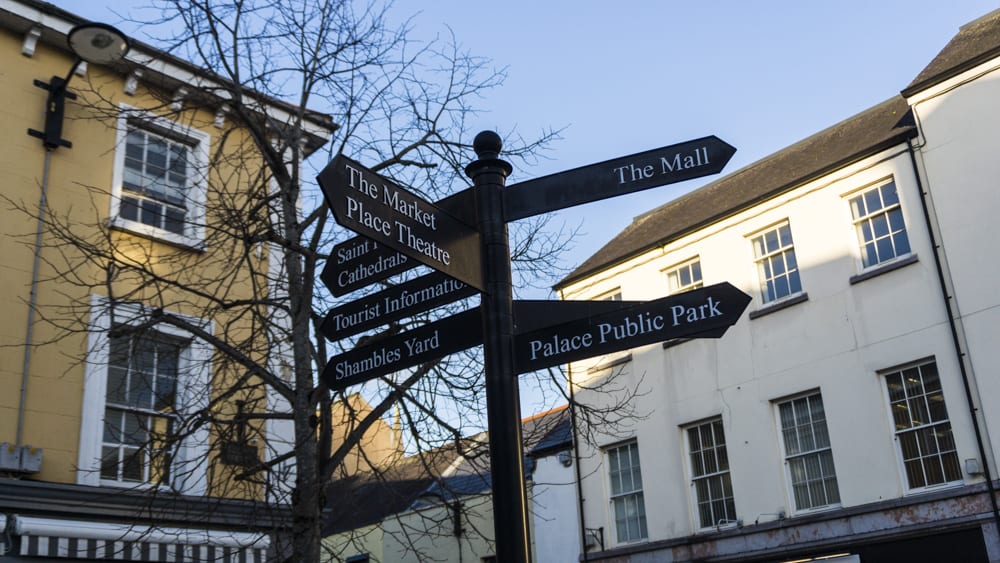 An Armagh councillor has called on the Council to help a large retailer find suitable accommodation in the city centre.

Councillor Sam Nicholson made the call following reports that Marks and Spencer has identified seven locations where it wants to set up new food stores in Northern Ireland.

M&S is reportedly seeking a site of two acres or more with high visibility in seven places, one of which is Armagh City – despite the fact they already have one here at Spires Retail Park.

Addressing a meeting of Council’s economic development and regeneration committee on Tuesday, October 12, Councillor Nicholson urged officers to engage with M&S and help them find a suitable location that will increase footfall in the town centre.

“I want to say this is a fantastic opportunity for Armagh and I would like officers to engage with Marks and Spencer and help them find a suitable location,” said Cllr Nicholson.

“I appreciate there is already a Marks and Spencer on the Moy Road. However, I don’t believe that benefits footfall in our city centre in any way.

“Since becoming a councillor one thing I have aspired to do is to get M&S into the city centre. It would be a great addition to the offering we currently have. I want to task officers to investigate the offering and bring a report back to this committee.”

Council’s strategic director of community and growth, Olga Murtagh, confirmed Council would be following up on this interest.

“It is always good to hear about commercial interest and retail investment in our borough and we will indeed be following that up,” confirmed Ms Murtagh.