Staff tended to young man at scene before paramedics arrived 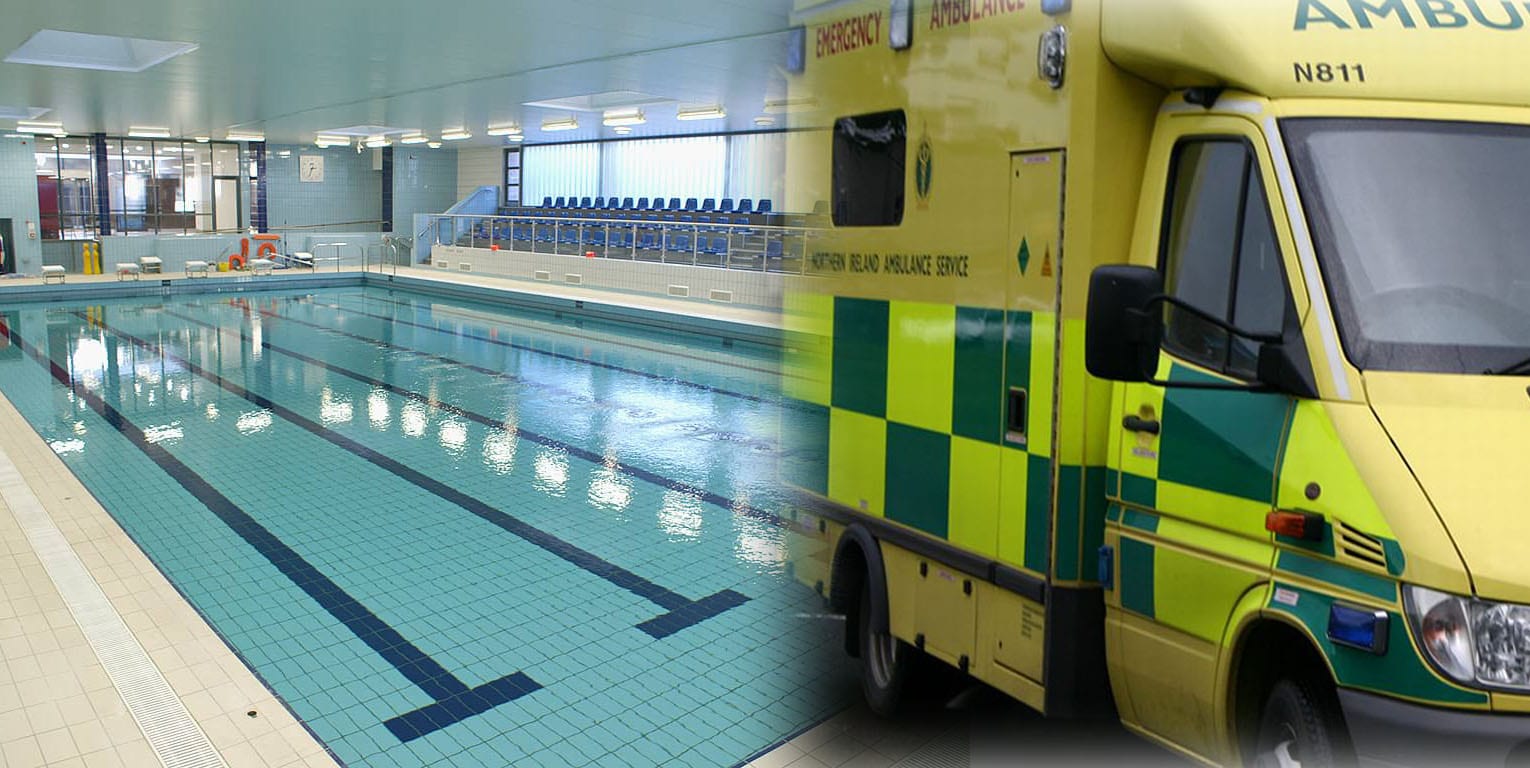 The ABC Council has offered its sympathies to the family of a young man who died in hospital after an earlier incident at the Orchard Leisure Centre in Armagh last night.

The young man, who was in his early 20s, is understood to have taken unwell at the pool late yesterday evening.

Staff tended to him at the leisure centre until paramedics arrived shortly before 9.30pm.

He was taken to Craigavon Area Hospital but, sadly, later died.

The Orchard Leisure Centre has been closed today while an investigation is conducted into the circumstances surrounding the death.

Health and Safety Executive NI officers have been informed.

A spokesperson for Armagh City, Banbridge and Craigavon Borough Council, said the death of the popular young city man was “devastating news”.

She told Armagh I on Saturday afternoon: “We are deeply saddened that a young man died in Craigavon Area Hospital in the early hours of this morning following an incident at the Orchard Leisure Centre on Friday evening (April 7).

“This is devastating news and our deepest, most heartfelt sympathies are with his family at this time.

“All relevant authorities were immediately notified by the council and the PSNI has confirmed that it is not treating the death as suspicious.

“The centre will remain closed until further notice.”
Earlier, a PSNI spokesperson told Armagh I that officers had attended the scene of a “sudden death” and added: “The death is not being treated as suspicious. There are no further details at this time.”

A spokesman told us : “HSENI have been informed of an incident in Armagh and is in discussion with the local council about the circumstances.”