Council agree to £60,000 technical study to suss out viability of reinstating Portadown to Armagh railway line 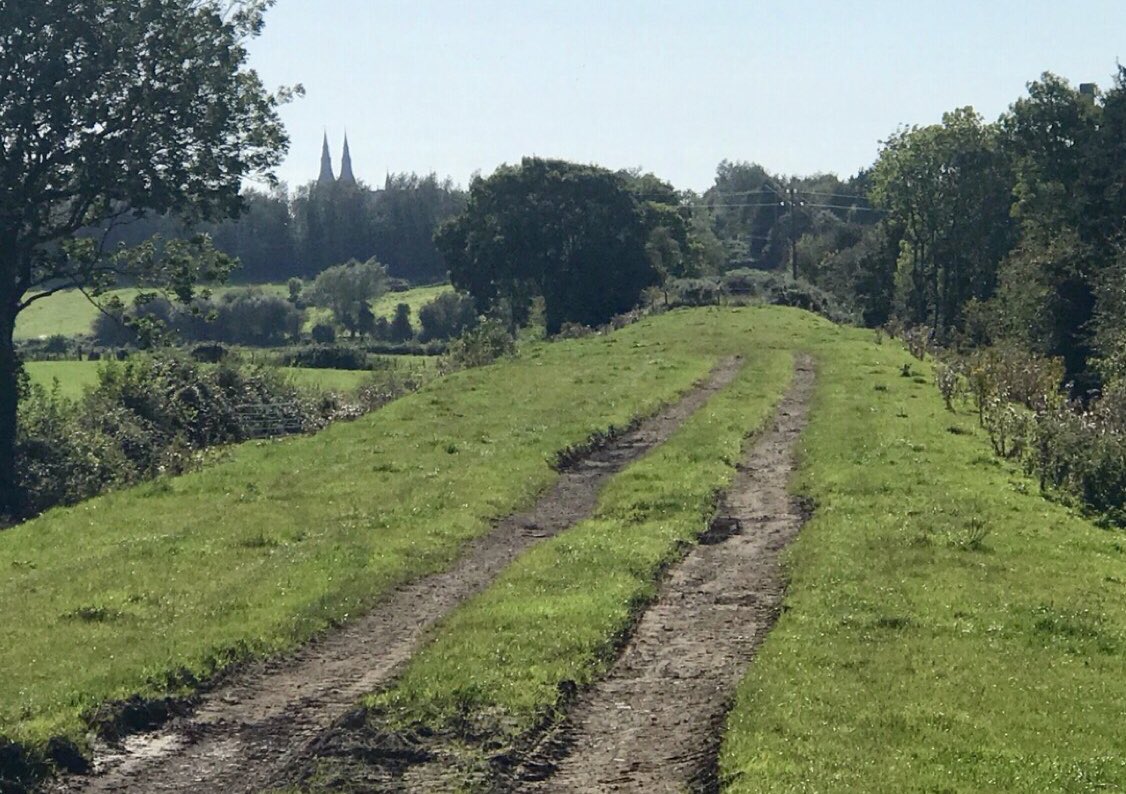 The commissioning of a technical study into the provision of a rail link between Portadown and Armagh City has been approved by Armagh City, Banbridge and Craigavon Borough Council’s economic development and regeneration committee.

A report on the matter came before members of the committee on Tuesday.

Those present were informed that following a meeting between the Minister for Infrastructure and representatives of the Portadown Armagh Railway Society an offer to financially support a feasibility study on the rail link was made.

A procurement exercise was undertaken, however, no appointment was made under this tender process. Further discussions took place between Council and Departmental officials and now an offer of funding of £50,000 has been made available for the technical study with Council required to provide match funding of £10,000.

Welcoming the funding, the chair of the Portadown to Armagh railway working group, Alderman Jim Speers said he was of the view the project has great potential.

“Looking at a wider picture, this is something that no doubt will have a spotlight on it in the transportation policy of not only Northern Ireland but the wider island.

“In that context, I think this is a key part of the strategy to pump prime and work with the government in relation to this issue.”

Councillor Sam Nicholson said he was delighted the project has reached this stage.

“There is a major emphasis on sustainable travel and that will only increase,” he said.

“This project will be part of a larger transport infrastructure change for us locally and beyond. This is an essential part of that and we should, as a committee, support this tonight.”

Alderman Stephen Moutray said he had no problem with the proposal but enquired about the difference between a feasibility study and a technical study.

Council’s strategic director of community and growth, Olga Murtagh, explained a feasibility study would look at the wider economic and social benefits and requires a very particular skill set from a multi-disciplinary team.

“In our discussions with the Department it became apparent the technical study is the first part of that work. It is the assessment that determines if the railway line is viable and if it can be reinstated.

“We believe there is a transport expertise out there that could help identify if the line could be reinstated and the viability of it and that is why the Department are willing to provide this level of funding for it.”

Alderman Moutray then enquired about timescales and was informed it is hoped the tender could be awarded before the end of this year.

Councillor Paul Greenfield asked how much Council has contributed to this project and was told members in total Council have spent £7,700 and the technical study will cost Council £10,000.

The committee then approved the commissioning of the technical study.