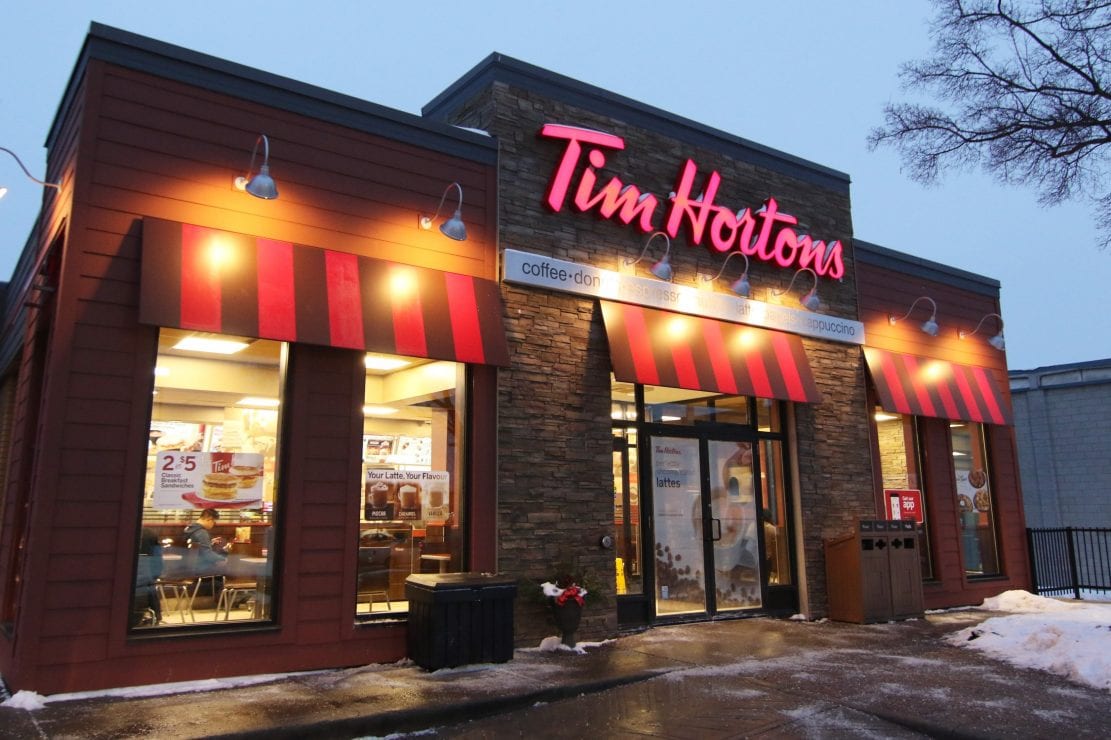 The first Tim Hortons restaurant – an iconic Canadian coffee and doughnut chain – is opening in Northern Ireland next week.

The chain’s new store opens in Belfast’s Fountain Street at midday on Friday, May 25.

It is the first of a number of locations planned to open in Northern Ireland over the coming year creating scores of new jobs at all levels.

Co Armagh could soon see one opening, with Craigavon’s Rushmere recently acquiring Nando’s and Five Guys, while Newry is another possible prime destination.

Could Armagh City even welcome one in the near future?

For the restaurant’s opening day in Belfast, the first 100 people in the line will receive a free lunch once the doors open, and the first person in the queue will win a year’s supply of free Tim Hortons famous brewed coffee.

Professional ice hockey player Tim Horton opened his first shop in 1964 aiming to create a space where everyone would feel at home. Over half a century later, the chain claims, nearly eight out of 10 cups of coffee are sold and over 5million Canadians visit a Tim Hortons on a daily basis.

Kevin Hydes, chief finance and commercial officer of the Tim Hortons franchise in the UK said: “We are thrilled to be bringing our famous brewed coffee, baked goods and freshly-prepared food to the people of Belfast. Following the success of our recent restaurant openings in Scotland, Wales and in England, we can’t wait to bring a taste of Canada to Northern Ireland.”