Controversial Armagh housing scheme to be recommended for approval 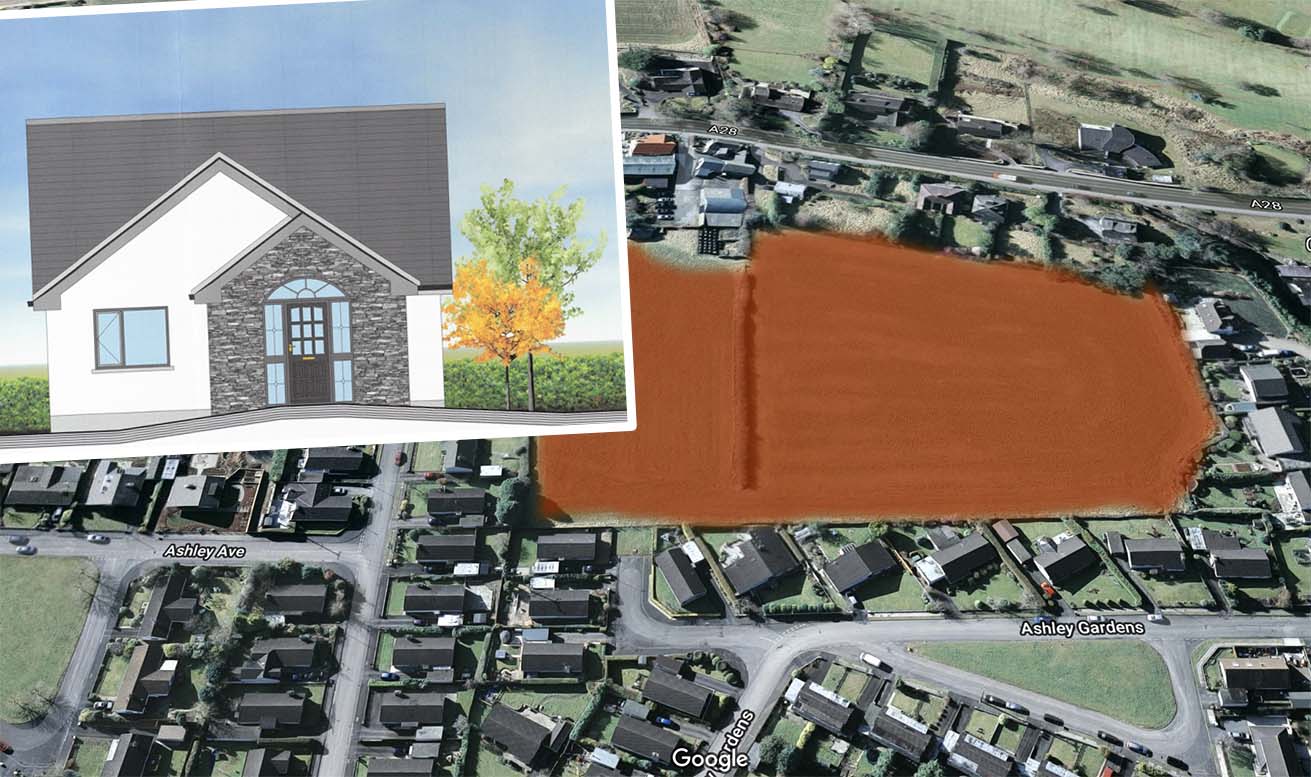 A controversial plan for a new housing development in the Ashley area of Armagh is to be recommended for approval two years after proposals were first revealed.

As Armagh I reported in November 2017, an application had been submitted to build 47 houses at a cost close to £3.5 million.

Amended plans were brought forward almost a year later with a new application on a smaller scale.

And it is this – consisting of a total of 38 properties – which planning officials at Armagh City, Banbridge and Craigavon Borough Council are poised to recommend for approval.

The new development would have access from Ashley Gardens. 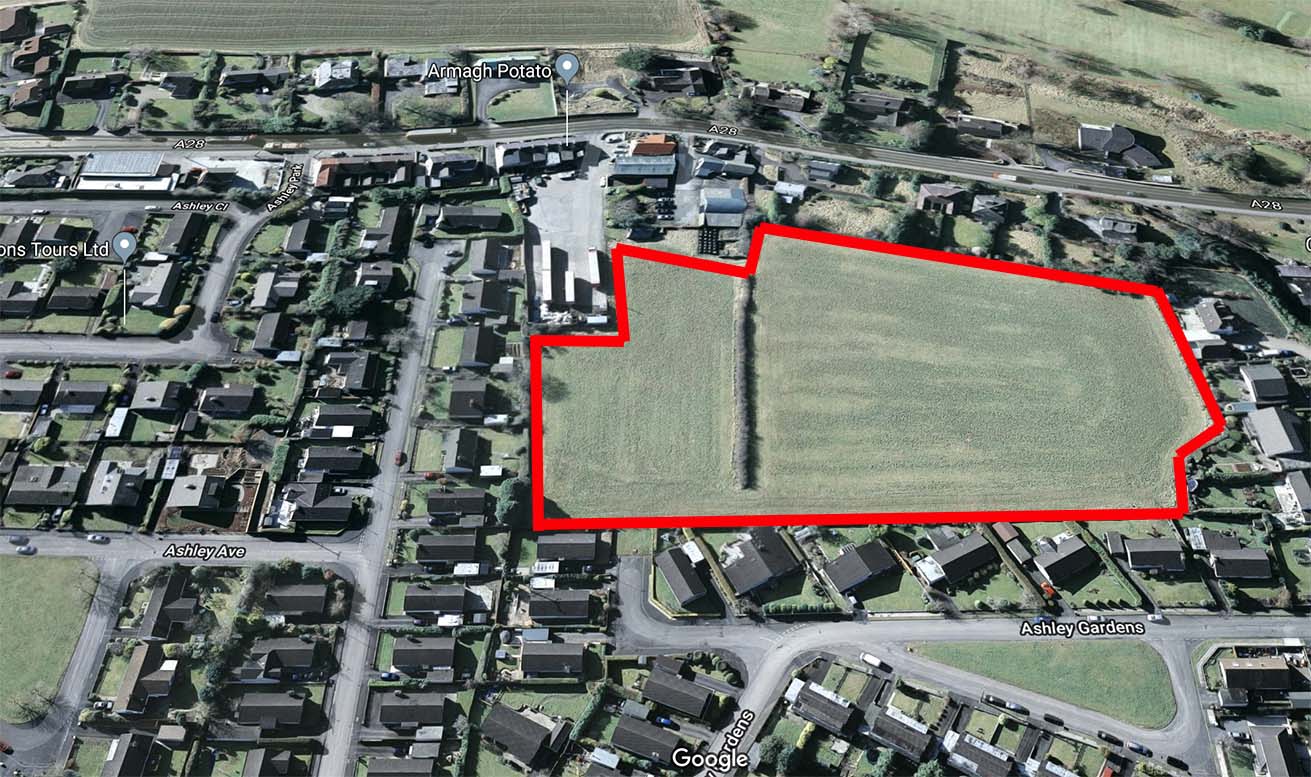 It is described currently as a site made up of “agricultural lands”.

A total of 13 objections had been received in response to the original application, some from the same objectors.

The applicant behind the proposals is Silverbridge-based Blackgate Development Ltd.

The development would consist of two-storey semi-detached and detached homes.

Among those objecting are residents who feel their properties will be impacted upon as they are living in bungalows.

One wrote that they were “deeply unhappy and distressed” by the proposals and insisted that “the surrounding properties are all bungalows”.

She claimed there would be a “loss of natural light”, “loss of privacy” and “loss of view” if proposals proceeded. 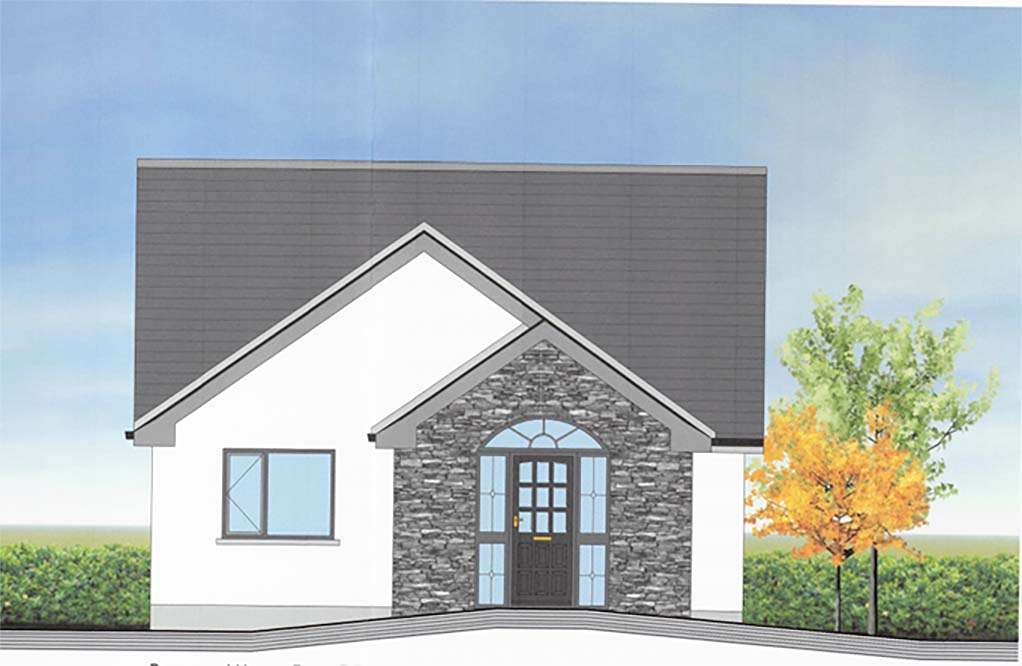 The objections and the amended plans have now been considered and planners are of the view that the scheme should be allowed.

That is the opinion which will be presented to the planning committee of ABC Council when it sits on Wednesday.

Councillors there will be tasked with making final decisions.