Concerns over drug dealing at Seagahan Dam raised with PSNI 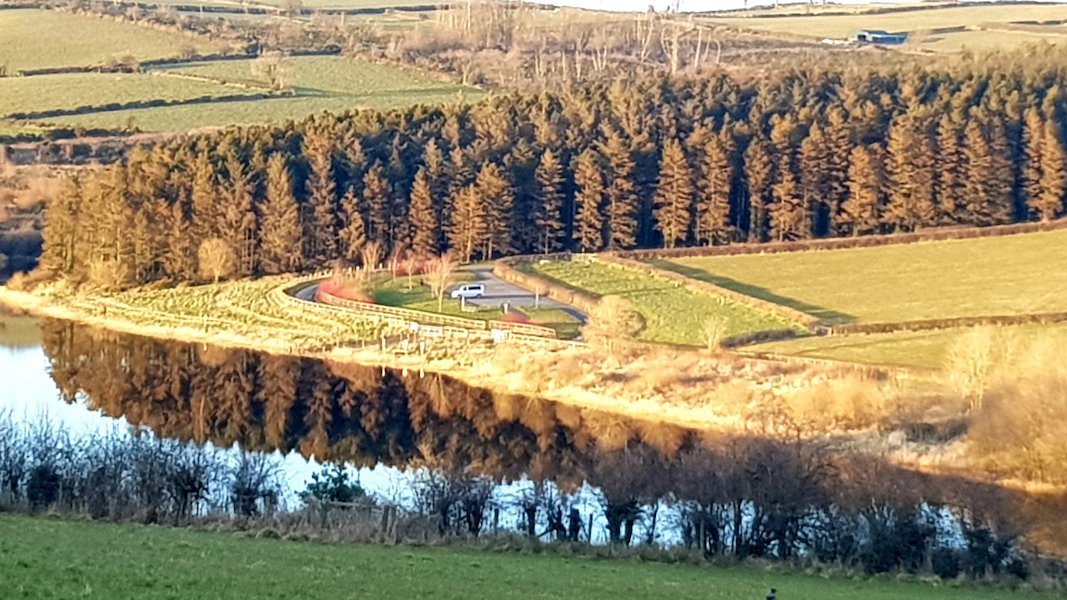 Serious concerns have been raised over the prevalence of illicit drug dealing in a Co. Armagh beauty spot.

Residents in Ballymacnab have raised the issue of open drug dealing in and around the scenic Seagahan Dam area.

Sinn Fein Councillor Brona Haughey, who has liaised with these residents, raised the issue with the PSNI during a recent meeting.

Speaking to Armagh I, Councillor Haughey said she was surprised to find out how common drug dealing is in the area.

“The police are well aware of this issue and that Seagahan Dam is actually a hotspot for this illegal activity,” she said.

“The problem is not just the car park, it’s the Seagahan Road too. These drug dealers just roll up, deal their drugs, and go again. It’s shocking.”

She added: “Many communities throughout Ireland are scourged with drug dealing and all that goes with that illegal trade and this community is no different.

“The Police have a major role to play in identifying these drug dealers, the pedlars of death, apprehend them and make sure they are held accountable for their criminal activities. That is what we expect from them.”

The Cusher Councillor also addressed the concerns of residents living along the Newtownhamilton Road in Corran and how they are living in fear because of reckless speeding by motorists.

“There are several businesses and farms operating on this stretch of road as well and they share that concern,” she said.

“The PSNI have committed to more preventive measures such as regular patrols and Speed Detection Units.

“I appeal to all motorists, not only those using this stretch of road, but throughout the area, to drive with due care, attention and consideration for residents and other road users.

“Just because the speed limit is 60 on our rural roads does not mean we should drive at that speed. Rural roads require much slower speeds and much more concentration.”