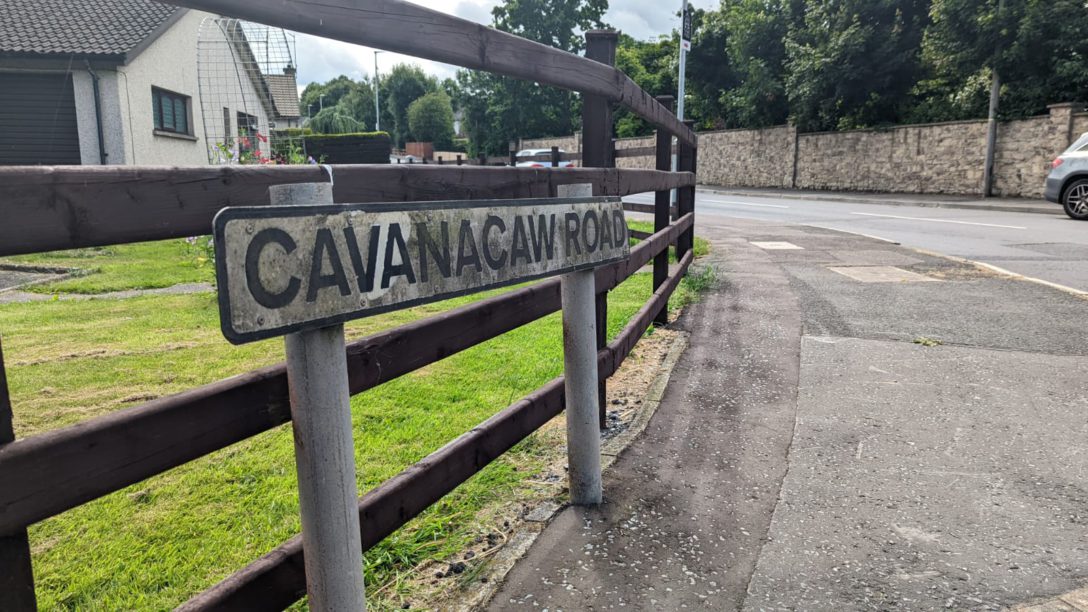 A group of residents in the Armagh area is calling for speed calming measures amid concerns over a busy road near their homes.

People living in the Cavanacaw area, just off the Newry Road, have started an online petition to raise awareness of the issue.

They are worried about the dangers to people out walking and cycling, and in particular to young children, from the busy Cavanacaw Road.

Developments in the area include Woodford, Oakridge, Knox’s Hill, Cavanacaw Manor and Cavanacaw Grange, which are home to hundreds of families.

A spokesperson for the residents, who has been living in the area with his wife and children since 2009, said the number of houses, and the volume of traffic, have grown significantly over the years.

He said that although the speed limit past the developments is 30mph, the road surface is smooth and the average speed of most traffic is 50mph or above.

Just recently, he and a neighbour saw a car travelling at an estimated speed of up to 80mph.

It was this that prompted them to start the petition and raise awareness, with the aim of getting calming measures introduced.

He said: “The issue is that the reasonable level of safety, in terms of traffic calming, hasn’t been consistent with the growth of the infrastructure.

“We, as residents, have a real concern.  There are a number of drivers who just see it as an open freeway.

“I don’t think the signs make it clear enough that it is a 30mph zone. In terms of  the number of children, it’s as much as any primary school.

“Although it’s a straight, fast road I have never seen anyone up here with speed cameras. The amount of traffic has grown significantly over the years, and it’s not just cars, it’s vans and heavy goods lorries speeding as well.” He added: “We now want to act promptly with an action plan and time frame for enhanced traffic calming to be put in place before an accident happens.”

The residents’ group has contacted a number of political representatives and also plans to make DRD Roads Service aware of its concerns.