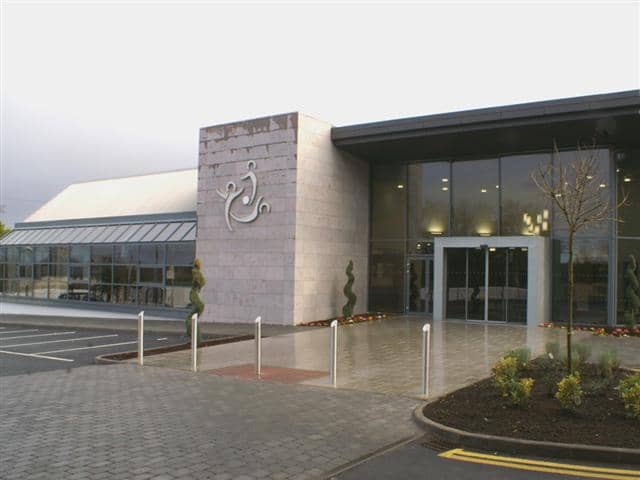 The issue came before members of council’s leisure and community services committee at its meeting on Monday, April 11.

Members of the committee were told public holiday closures up to December 31, 2023 had been agreed by the committee in September 2018.

However, the arrangements for the Platinum Jubilee celebrations – to mark the Queen’s 70 years on the throne – were not in place at that point.

This year, the late May bank holiday weekend has been moved to Thursday, June 2 and an additional bank holiday on Friday, June 3 has been added to annual leave calendars.

With these holidays now confirmed, members were told indoor leisure will operate the Tier 1 centres (with pools) until 7pm in order to facilitate swimming lessons.

Tier two leisure centres will operate from 9am – 5pm on both June 2 and June 3 and as normal from June 4.

As for the council’s outdoor leisure facilities, operating hours will vary by site.

The office at Gosford Forest Park will be closed on June 2 and 3 but the site will open from 8am-9pm on both dates.

All of the above outdoor locations will return to normal operating hours from Saturday, June 4.

Members of the committee were advised that employees working on public holidays receive enhanced pay and/or time in lieu and that extending these hours of operation would incur additional costs.

A proposal to accept the officers’ recommendation to approve the opening hours as listed was put forward by Councillor Margaret Tinsley and seconded by Councillor Darryn Causby.

The committee then voiced its support for the proposal.