Here’s what the weather has in store following Storm Eleanor 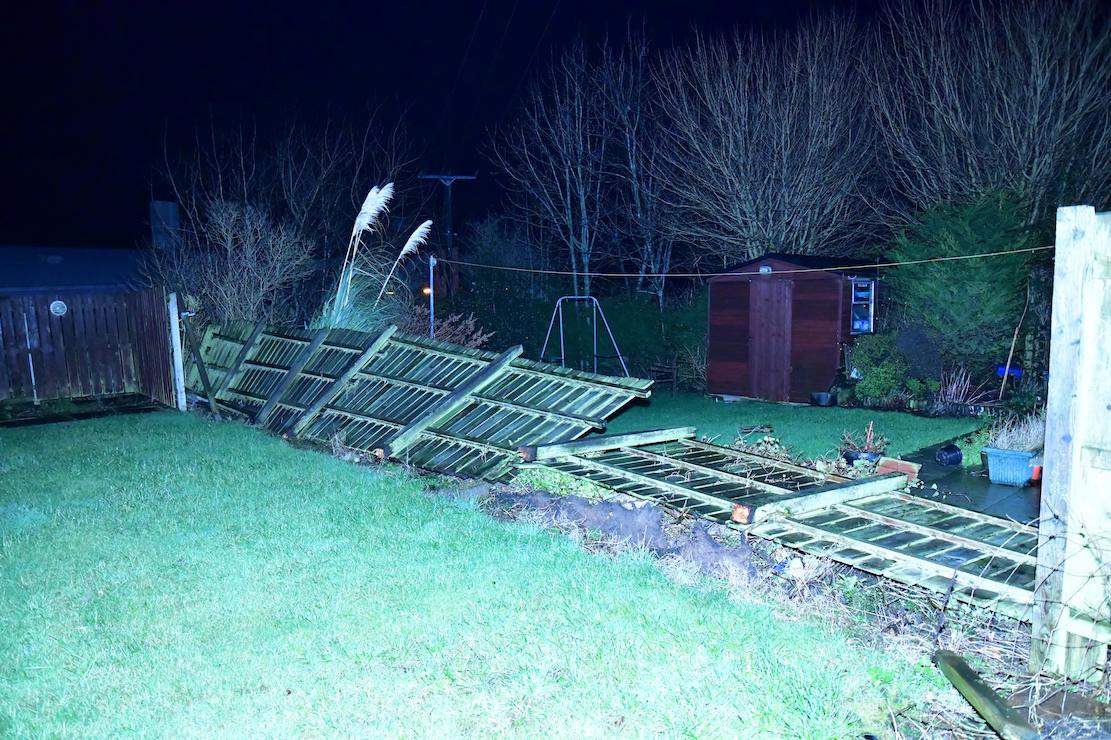 After Co Armagh was battered by Storm Eleanor over the last 24 hours, the weather is set to take on a different approach.

Storm Eleanor brought damaging gusts of winds across Co Armagh and Northern Ireland during Tuesday night into Wednesday (2-3 January) with widespread gusts of 60-80mph and peak gust of 90mph recorded at Orlock Head in Co Down.

However, this storm has now moved away to the east and we’ll see more settled, drier and noticeably colder weather moving southwards across the UK during the weekend.

Martin Young, Deputy Chief Meteorologist explains the changing weather pattern: “Over the next few days, the recent unsettled weather, brought by low pressure systems coming from the Atlantic will be replaced with more settled weather as an area of high pressure builds and moves across the UK.

“After further rain or showers on Thursday and Friday, the showers will turn increasingly wintry, initially over hills and mountains across the north, but spreading further south to affect some eastern areas as we head into the weekend.

“For many, away from eastern coasts it will turn dry and bright. However, it will become cold everywhere with overnight frosts becoming widespread and a strong northeasterly wind will make it feel bitterly cold in places. Daytime temperatures will struggle to reach 4-5°C and in some places may not rise above freezing.”

Looking further ahead, the cold weather seems likely to persist into next week with some very cold nights expected.

Dr Thomas Waite, of Public Health England’s Extreme Events team, said: “When temperatures fall the number of people having illnesses such as chest infections, heart attacks and strokes goes up – as their bodies struggle to work harder in colder conditions.

“Heating homes to at least 18C, wearing several thin layers instead of fewer thicker ones and checking up on older people, young children and those with heart and lung conditions, will all help keep people well over the coming days.”

MLA Justin McNulty praise the emergency responders for their actions during the storm.

“I want to place on record my sincere thanks, and those of local communities to those who responded to the calls on Tuesday night, especially those engineers in NIE who worried through hazardous conditions to restore power to homes. Their work is greatly appreciated by everyone,” said Mr McNulty.

“In the coming days whilst the winds are forecast to ease, colder weather is predicted and I would urge caution on our roads.  As always, I would also plea with people to keep an eye on elderly and vulnerable neighbours at this time of year.”