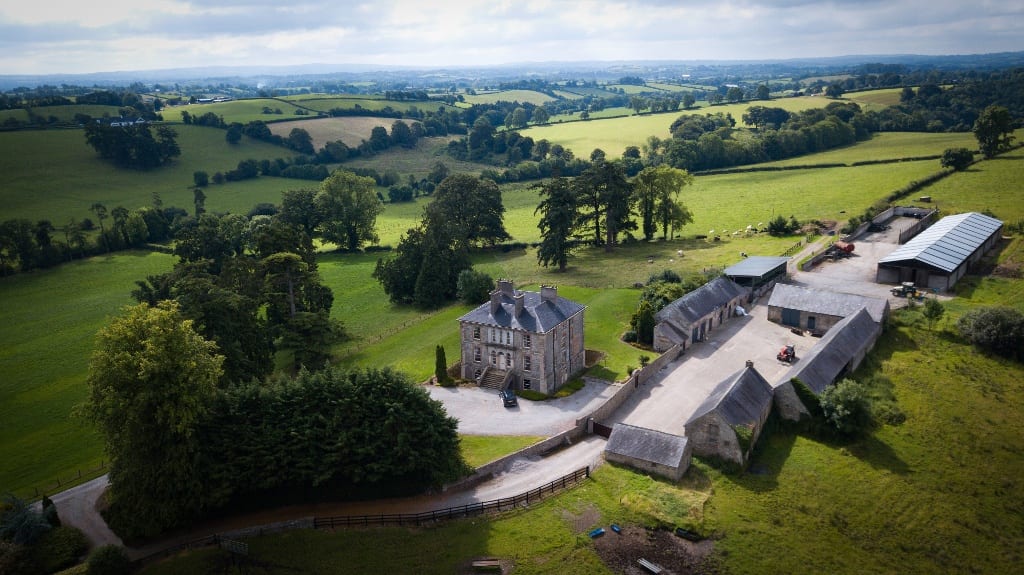 Dartan Hall, located just past Killylea on the road to Tynan, was built in the 1850s.

It now looks set to be given a new lease of life after being snapped up at auction.

Read more: When, where and what you need to know about free parking Saturdays

The Victorian property has magnificent views of the surrounding Co Armagh countryside and the new owner is described as a “local businessman with agri interests”.

Auction bids reached £1.7 million in the room and £1.73 million was later negotiated with the highest bidder as the deal was agreed.

Built in the 1850s by the Cross Family who had settled in Armagh from Lancashire, the property was extensively refurbished 30 years ago in 1987.

Dartan Hall itself is a two storey home over a basement – extending to 6,975 sq ft – and encompasses ground floor kitchen, drawing room, living room and dining room, while upstairs houses four bedrooms, including a master ensuite and a main bathroom.

The sale includes the courtyard and extensive farmyard and outbuildings as well as vacant gatelodge described as being in need of refurbishment.