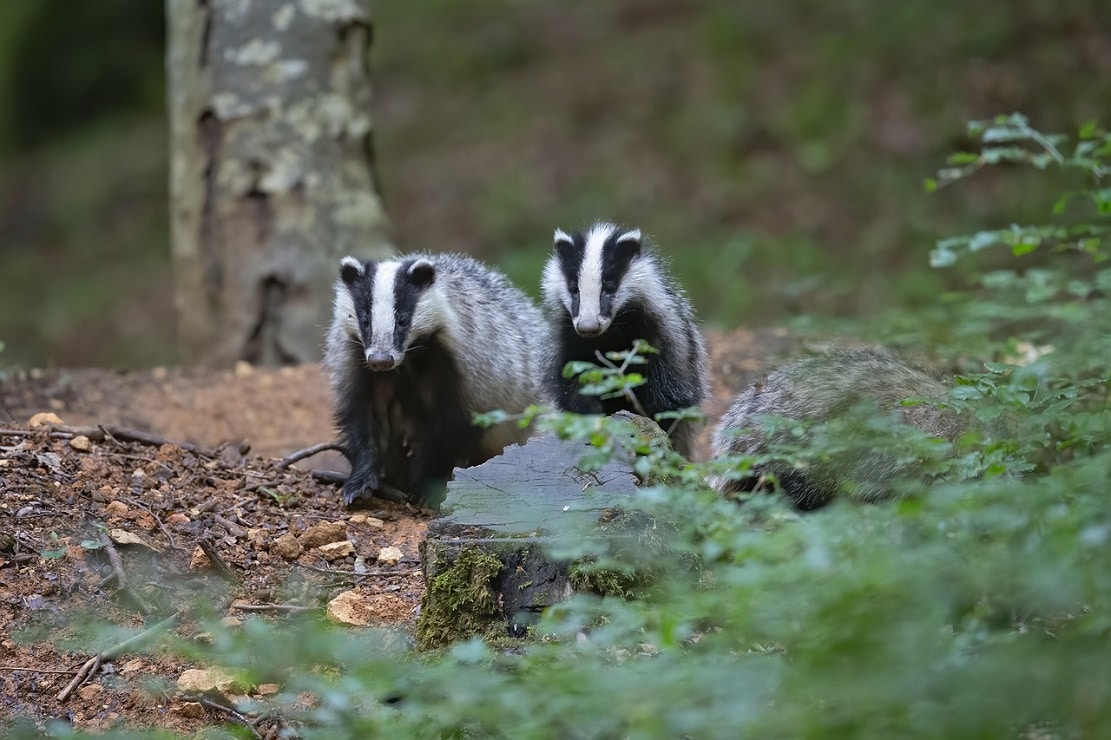 A Co Armagh man is appealing for people to join a protest at Stormont against a proposed badger cull.

Richie Duprey, who is originally from Armagh but currently living just outside Lurgan, is a member of the campaign group, ‘Northern Ireland Says NO to Animal Cruelty’.

The group has helped organise the protest, which will be held on Saturday, September 11, in conjunction with NI Badger Group.

The cull is also being opposed by the USPCA and Ulster Wildlife.

It has been proposed by the Department of Agriculture, Environment and Rural Affairs (DAERA) as part of attempts to eradicate bovine tuberculosis. A public consultation is open until September 10.

Mr Duprey, who is also involved in voluntary animal rescue work, said the cull was “indiscriminate” and that controlled shooting would be the predominant method used.

“This practice has been branded as ineffective and inhumane by the UK government’s Independent Expert Panel yet they find this a completely acceptable way to take care of the problem,” he said.

“There is very little evidence that badger to cow transmission is actually a thing. A bigger risk is cattle to badger.

“There is absolutely no conclusive evidence that badger culls stop the spread of TB in cattle or badgers – with most experts agreeing that culling is completely ineffective.”

Mr Duprey said that having spoken to local farmers and collected data, the group is expecting Co Armagh to be one of eight TB hotspots in which a badger cull could take place.

He added: “A lot of farmers aren’t in favour of a badger cull. They know it’s not the best option. What we need is better animal husbandry for a start and infection control as well a better vaccine to be brought in.

“Only one in five badgers in the entirety of  Ireland will test positive for TB, so thousands of healthy animals will be killed.

“If the proposal is passed, the cull could begin in July 2022,and it will take place over several months every year and it could just run indefinitely.”

The Northern Ireland Badger Group said  badgers are a protected, native species and that under the proposals “thousands face being shot as they forage for food at night”.

“At a time when Northern Ireland is the most nature-depleted part of the UK, to propose removing thousands of this keystone species from the countryside is completely unacceptable,” they said.

Mr Duprey is hoping as many people as possible will take part. The protest will start at 1pm at the bottom of the steps at the Assembly Building.