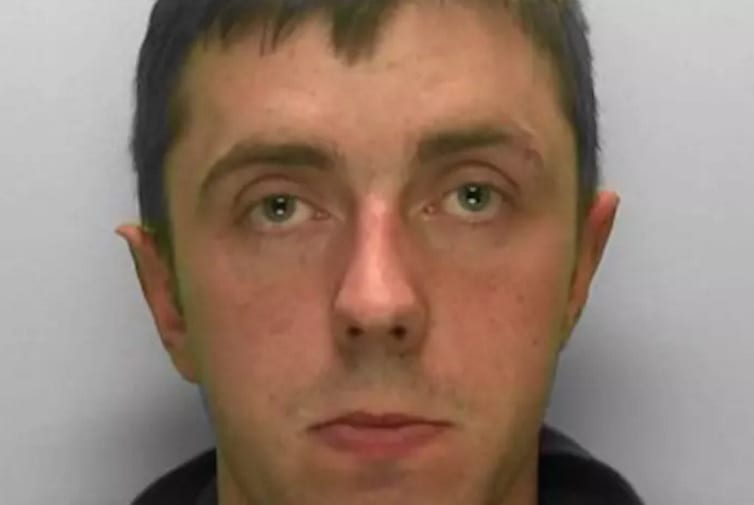 A county Armagh lorry driver has been sent to prison after being caught speeding in the south of England.

Hughie McGonnell, 25, was caught driving a 44-tonne articulated lorry at 75mph along the M23 near Crawley on Thursday, April 20.

The speed limit for a heavy-duty lorry is 60mph, however, McGonnell serving a five-year ban for a previous drink-driving offence.

The vehicle was seized and the Armagh man was charged with driving while disqualified and driving without insurance.

He pledaed guilty to both charges earlier this month and was sentenced to 16 weeks in prison. He was also disqualified from driving for a further 15 months, and ordered to pay a £115 victim surcharge.

PC Jon Bennion-Jones, said: “McGonnell was driving an articulated HGV (heavy goods vehicle) above the speed limit the vehicle is allowed to travel at, while on a driving ban.

“The prison sentence handed to him reflects the seriousness of the offence and his total disregard for his previous driving ban.”