The proposals by St Colmcille's Grange GFC will - if approved - represent a massive boost for the club, its players, officials and fans 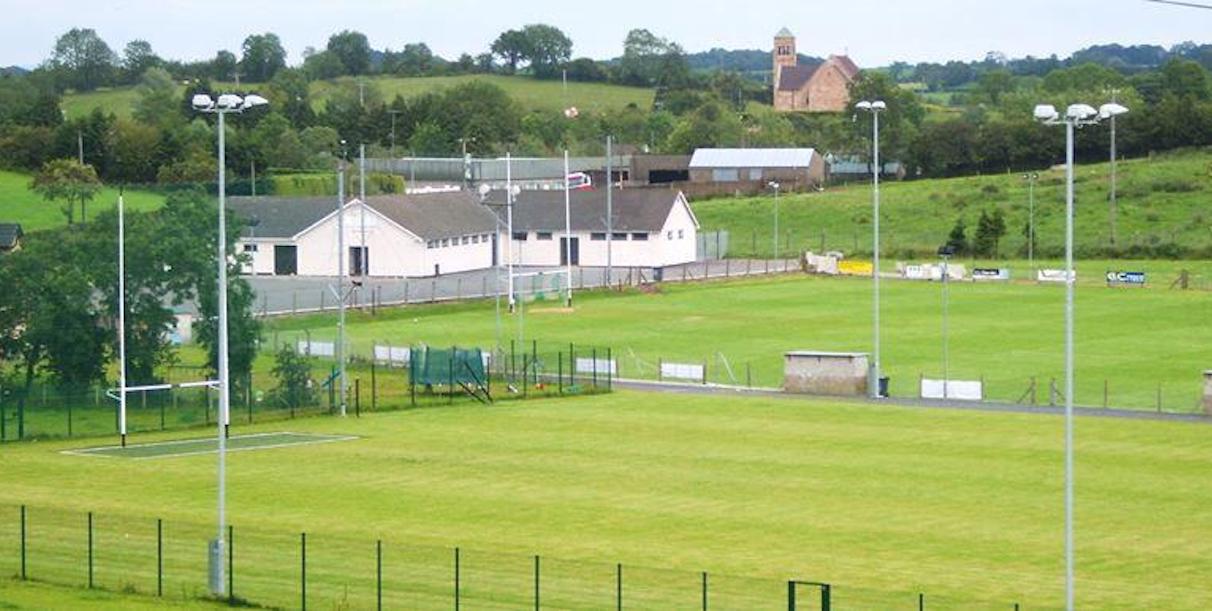 A rural Co Armagh GAA side is planning a major development at its ground which could see club facilities double in size.

Grange GFC is seeking approval of Armagh City, Banbridge and Craigavon Borough Council for an extension.

And the proposals by St Colmcille’s will – if approved – represent a massive boost for the club, its players, officials and fans.

Grange GFC is hoping to create an extension to its clubrooms at Ballygassoon Road, Tullygoonigan.

And it would see the facility essentially double in size!

This would involve the provision of a new sports hall. It would also see the construction of two new changing rooms and showers.

The proposals also includes storage facilities, as well as a new entrance foyer.

The club’s stop-start history goes back to the 1940s, but it was not until the 1970s that the Grange began to enjoy success on the field, capturing the Junior Championship and Division 4 titles in 1972, then repeating it seven years later, laying claim to the Junior and, by this stage, Division 3 titles.

Buoyed by the success of the 70s, the club opened a new playing field and social club as the following decade got underway. There were a number of improvements over the years, including the addition, 10 years ago, of a floodlit training field.

Grange, who two years ago were crowned Armagh Intermediate champions, are now looking to the future with renewed vigour and determination.

To that end, these plans would represent a major investment in the club grounds and facilities.

The proposals will now be publicly advertised next week.