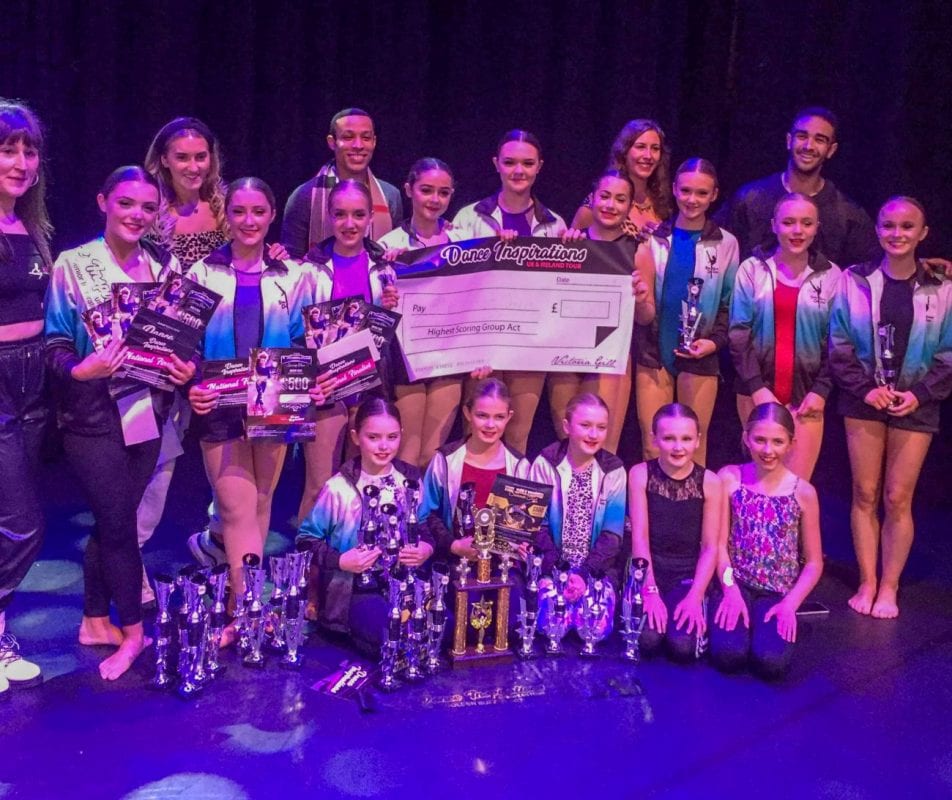 Co. Armagh dance school Sonia Stewart Dancers spent last weekend competing in the finals of a prestigious national competition in Blackpool – and came home with two of the overall awards!

The Dance Inspirations UK and Ireland National Dance Competition is hosted by VAD Productions – an innovative dance production company who travel around a variety of cities to find the most inspirational dance acts in the UK and Ireland combined.

After competing in the Belfast heats, an astounding 27 Sonia Stewart Acts made it through to the finals in Blackpool – including solos, duets, trios and troupes in ballet, lyrical and modern, showcasing the amazing teaching and talent from this local dance school.

“To have had so many of our acts make it to the national finals in Blackpool was an incredible feat and I am immensely proud of all of my girls,” said Sonia. 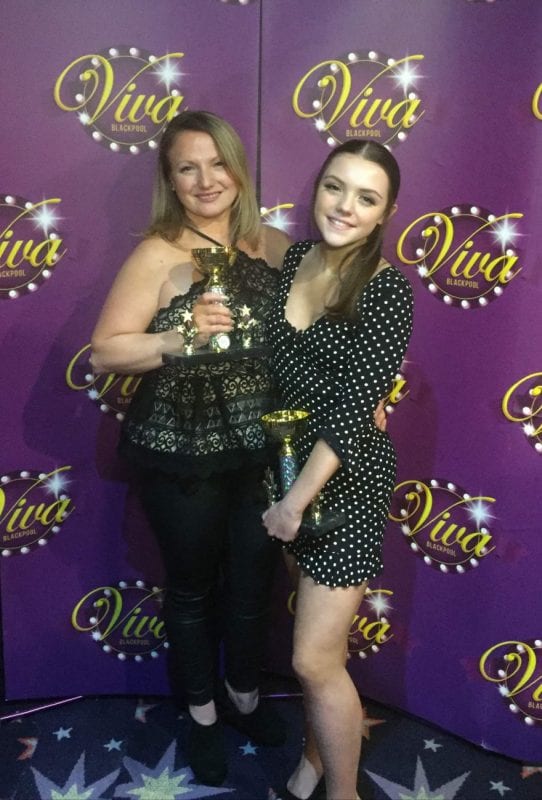 Sonia Stewart who won Overall Choreographer Award and her daughter
Rhianna who won Most Inspiring Senior Dancer and a dance scholarship to CYD at the recent VAD finals.

“The weekend was such a huge experience for us all, the girls danced their hearts out and loved every minute of it! To bring home a couple of awards was the icing on the cake!”

Fourteen-year-old Rhianna Stewart brought home the Senior Award for most Inspirational Dancer as well as a Dance Scholarship to CYD (Can You Dance?) while Sonia herself was presented with the Overall Choreography Award for her original, beautiful and inspired dance routines.

“Dancing at this level takes a lot of time, energy, commitment and practice from everyone involved – as well as a lot of running from parents and grandparents too! But, when you love something as much as we love dancing, it is worth every second. I cannot describe how proud I am of all of my girls! We will just need a few days to recover!” 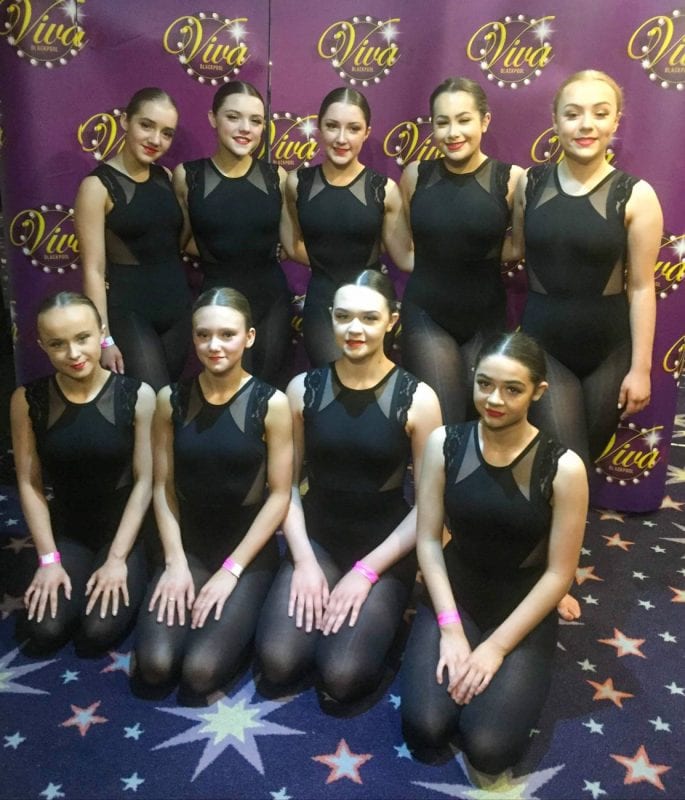 As well as making the finals, 13-year-old Sophie Young was awarded with a Dance Scholarship to the Northern Ballet Summer School at the VAD Belfast heats, which is another amazing accolade for the Sonia’s school!

Sonia has been sharing her love of dance with children and young people for 24 years. After training at the renowned Laine Theatre Arts in London – which has produced world famous West End and Broadway stars and choreographers – she then spent 10 years in the profession including British stage tours, as dance captain on cruise ships as well as numerous international television appearances. 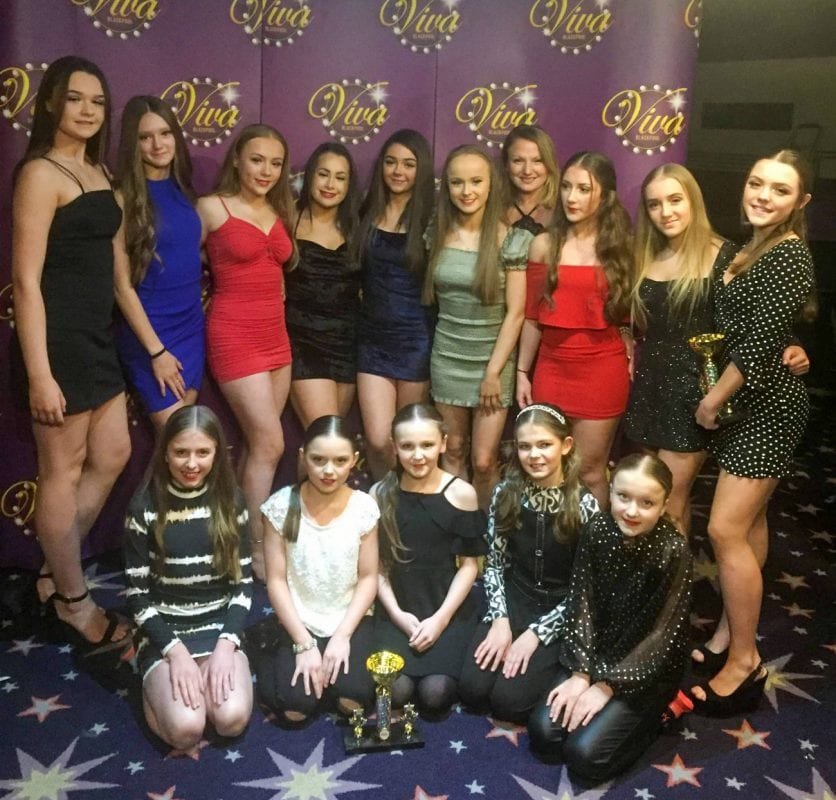 Sonia Stewart Dancers was set up in 2006, teaching ballet and modern to children aged from three to 18 years old. She is based in the Old Presbyterian Church Hall, Newline Richhill and Orchard Leisure Centre in Armagh.

Said Sonia: “For me, dance is so much more than just the steps – my first priority is ensuring each child is having fun through their dancing. It is teaching them new skills and inspiring them to love dance. It is instilling self-confidence from a young age, developing personalities, learning how to be a team player and making new friends.” 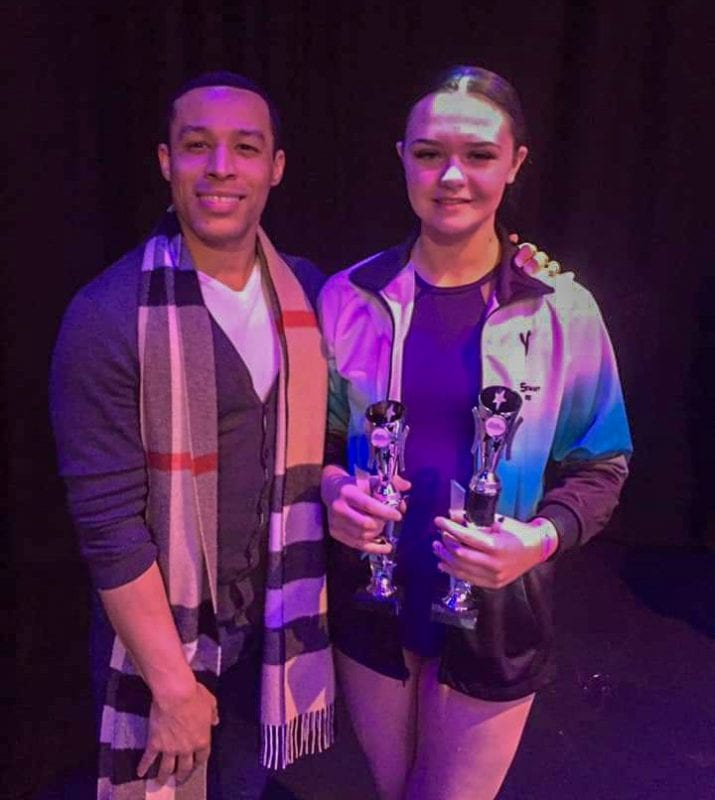