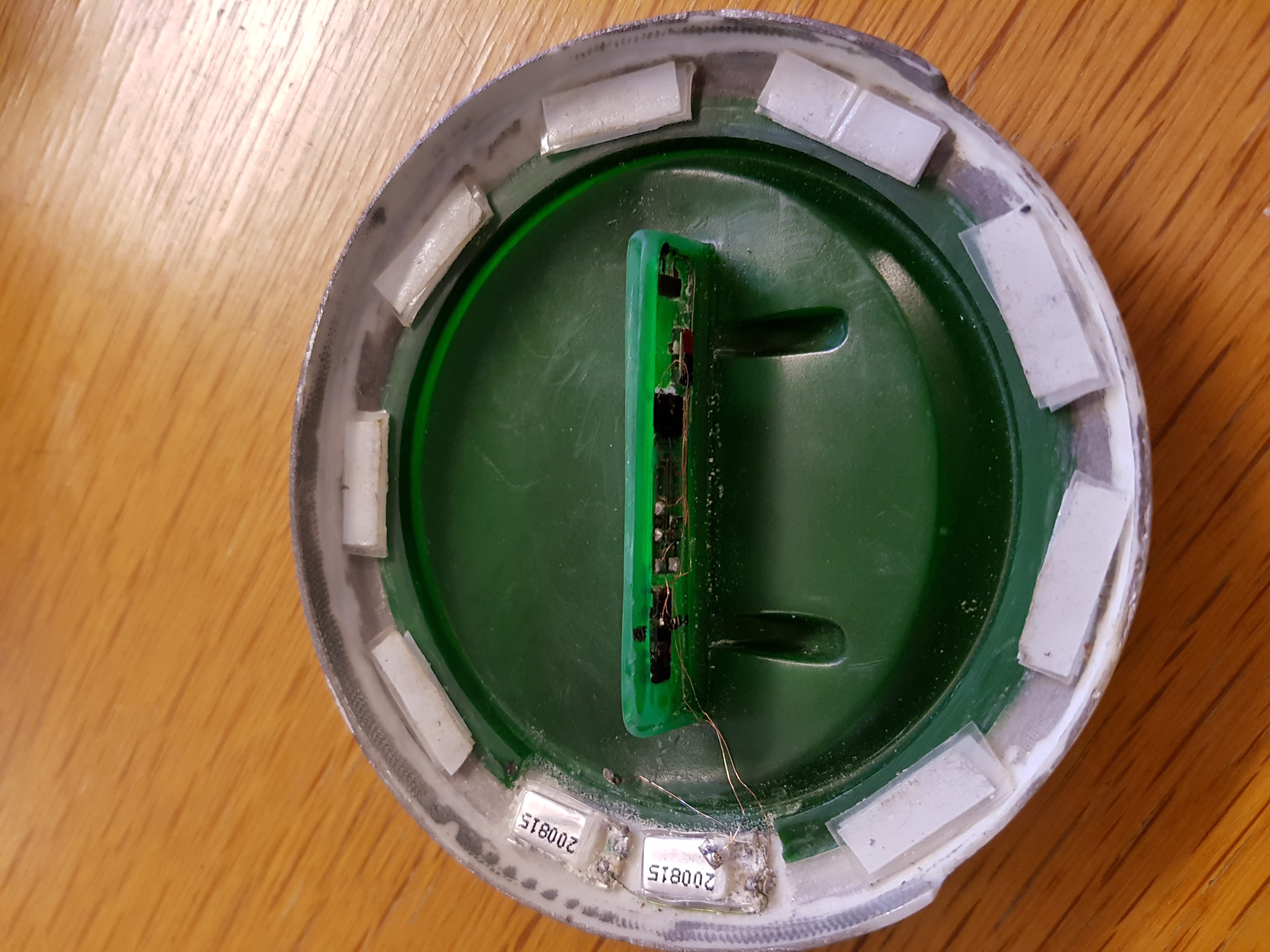 Two men have been arrested on suspicion of placing skimming devices on ATMs in County Armagh and across the Province.

And the PSNI is asking anyone who believes their card may have been skimmed to get in touch.

The pair have been arrested on suspicion of fraud offences after a number of incidents of ‘card skimming’ across Northern Ireland.

They were detained in Omagh on Thursday and are being questioned in connection with the placing of skimming devices on ATM machines across counties Armagh, Fermanagh, Tyrone, Derry/Londonderry and Down.

Detective Inspector Colin Patterson said: “The devices (like the one pictured) largely consisted of a card reader and miniature camera.

“These instruments are tiny and can be easily missed by unsuspecting members of the public.

“I would encourage anyone using ATMs to take a good look at the machine prior to entering your card just to satisfy yourself that there are no issues.

“Anyone who suspects they may have had their details ‘skimmed’ can contact police on 101.”