Class A drugs worth £100,000 seized after police car rammed in Mountnorris 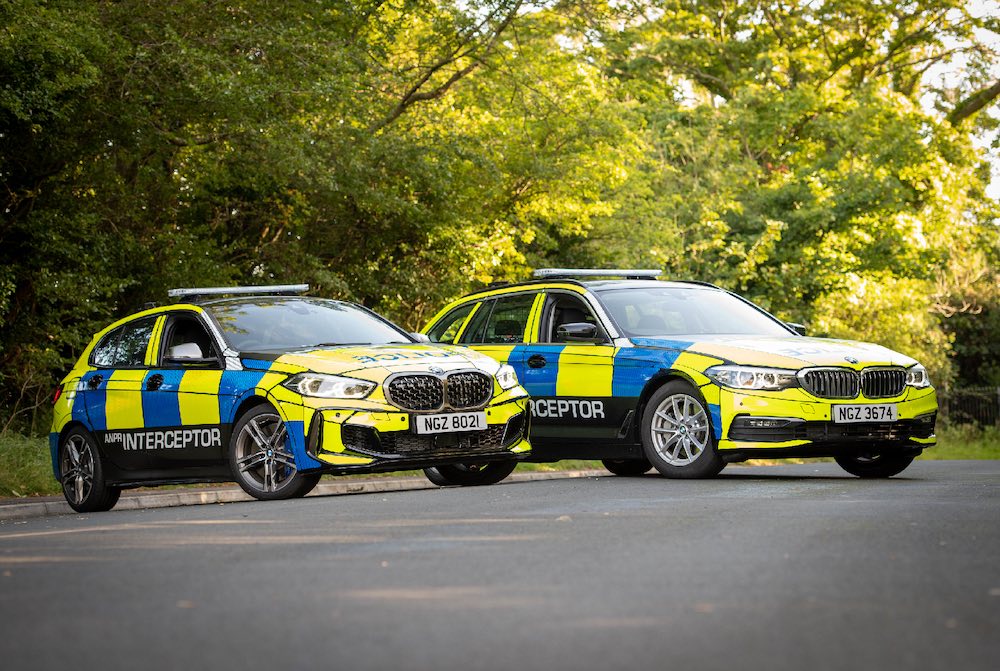 Class A drugs with an estimated street value of £100,000 were seized from a vehicle which rammed a police car in County Armagh.

Detectives from the PSNI’s Organised Crime Branch have charged a 31-year-old man with several offences following the incident on Monday.

The man is due before Newry Magistrates’ Court today (Wednesday), November 2.

As is usual procedure all charges will be reviewed by the Public Prosecution Service (PPS).

The charges come after a vehicle was stopped while driving erratically on the Keadymore Road, Mountnorris, on Monday evening.

Officers from the Slieve Gullion Neighbourhood Policing Team signalled for the vehicle to stop and it failed to do so, subsequently being driven into the police vehicle and injuring two officers.

Substantial damage was caused to both vehicles.

The vehicle was searched and a quantity of suspected Class A controlled drugs with an estimated street value of £100,000 was located.