Church of Ireland’s Armagh Diocese raises £42,000 to support all our local hospices 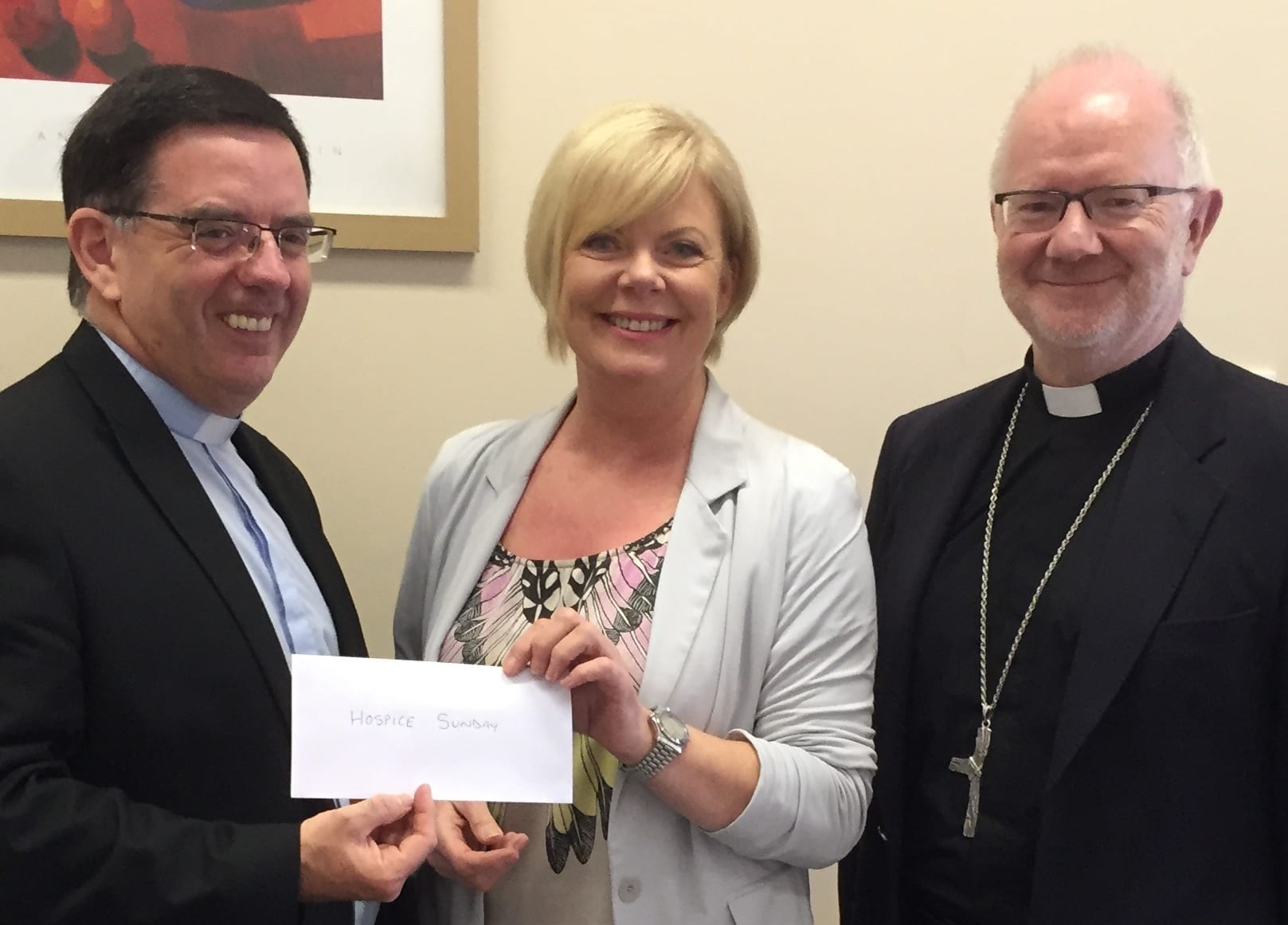 Church of Ireland parishioners in the Armagh Diocese have now raised a fantastic £42,000 their its annual Hospice Sunday collections.

And the proceeds of the initiative – which has run for two years now – have been handed over, helping the work of the dedicated hospice teams in Northern Ireland.

The appeal is co–ordinated each year by the Rev Matthew Hagan, rector of Tynan, Aghavilly and Middletown group of parishes. He is the representative for all hospices throughout Northern Ireland on the UK-wide Board of the Association of Hospice and Palliative Care Chaplains.

Therefore, depending on where the parish or parishes are within the Diocese of Armagh, the money raised by each has been given to their local hospice.

Rev Hagan commented: “All hospices throughout Northern Ireland depend greatly on the support of the public when it comes to raising much needed funding for their hospice on an annual basis.

“I am extremely pleased at the magnificent amount of money that has been raised for hospice care in Northern Ireland through the generosity of the parishioners throughout the Diocese of Armagh and I encourage other Dioceses in the Church of Ireland to set up a similar initiative to support the wonderful hospice care afforded to those people in our communities who need this high level of care.

“I can assure the many parishioners in the Diocese of Armagh that their generosity will undoubtedly benefit the excellent level of patient care in local hospices.

“My sincere thanks to everyone who has contributed to the Hospice Sunday appeal.”