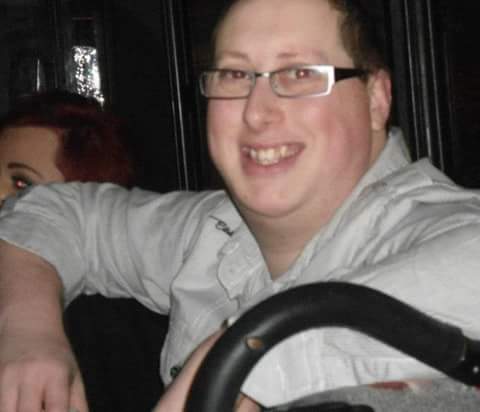 A charity concert in aid of a young Armagh bandsman who passed away last year is due to take place early next month.

Mervyn Nicholl only turned 30 last May and passed away in July, hours after taking part in a fundraiser with his Armagh True Blues bandmates for TinyLife. And Lee is hoping that as many as possible will come along in memory of “a man whom everyone loved so much”.

The concert is due to take place in the Lakeview Park Clubrooms of Loughgall FC on Saturday, February 6.

It has already attracted a fine line-up, showing the high esteem in which Mervyn was held within the local marching band fraternity.

His own band, Armagh True Blues, will be joined by Kilcluney Volunteers, from Markethill, Synotts True Blues, Newtownhamilton, and the Rising Sons of the Valley, Kilkeel. Other bands may yet be added.

The evening will conclude with a disco with DJ Gareth Crozier, and there will be a raffle and pitch and toss, with all proceeds going to the British Lung Foundation.

It is sure to be an emotional evening but a very fitting tribute in memory an affable young man, a kind and gentle individual who was popular with all he met.