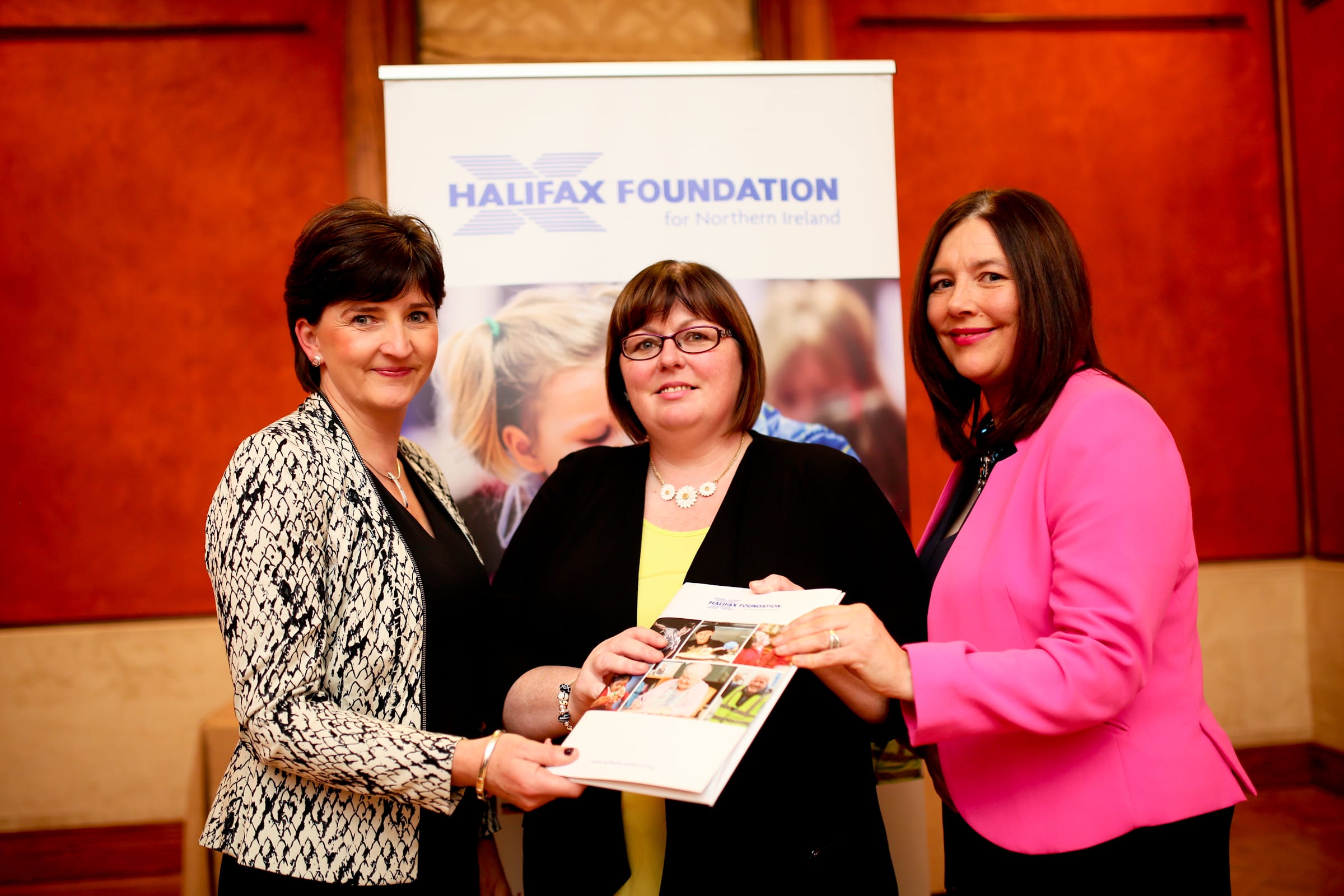 The work of Armagh-based groups has been recognised at a special reception organised by The Halifax Foundation for Northern Ireland at Parliament Buildings in Stormont.

Among those to receive funding was Mount St Catherine’s Out of School Club, which received £3,000, and Armagh Rural Transport, which was awarded £4,000.

A celebration of the hard work and dedication of these charitable organisations was held in Parliament Buildings this week.

The representatives from the groups were welcomed to the reception by the Minister for Communities, Paul Givan and MLAs representing all constituencies.

The groups supported by the Foundation provide help to thousands of people in Northern Ireland, providing services such as disability support, anti-bullying projects, debt counselling, food banks, support for the elderly, drugs and alcohol awareness, early years interventions, sports programmes, community groups and so much more.

Over the past 31 years, the Foundation has distributed £33.8m to a vast range of projects aimed at improving conditions in socially deprived areas of Northern Ireland.

“Many are made up of dedicated volunteers working hard, often without recognition, to provide vital facilities and services for people of all ages in the local community. Without financial support, these groups simply would not exist.

“We are continuing to meet the escalating needs of the local community by funding these groups and are delighted to celebrate another successful year of investment in important projects that are making a difference to so many lives.”

Speaking at the reception, Minister for Communities Paul Givan, said: “I am pleased to be here to pay tribute to The Halifax Foundation for Northern Ireland for their support to so many charities across Northern Ireland.

“The Foundation has supported over 8,500 projects over the past 30 years. During 2015, 647 grants were awarded across three grant programmes totalling £1.3million to help and meet the needs of the most disadvantaged in society.

“I am pleased to give my support today to the Foundation and it is my hope that they continue to support local charities and the work they do in our community.”

“The Foundation have recently changed to operating a rolling programme, removing the closing dates has helped the time restraint in particular to the many voluntary led organisations in submitting applications online.

“The work of the Foundation touches the lives of thousands upon thousands of people in every part of Northern Ireland, making a real difference throughout our communities.”