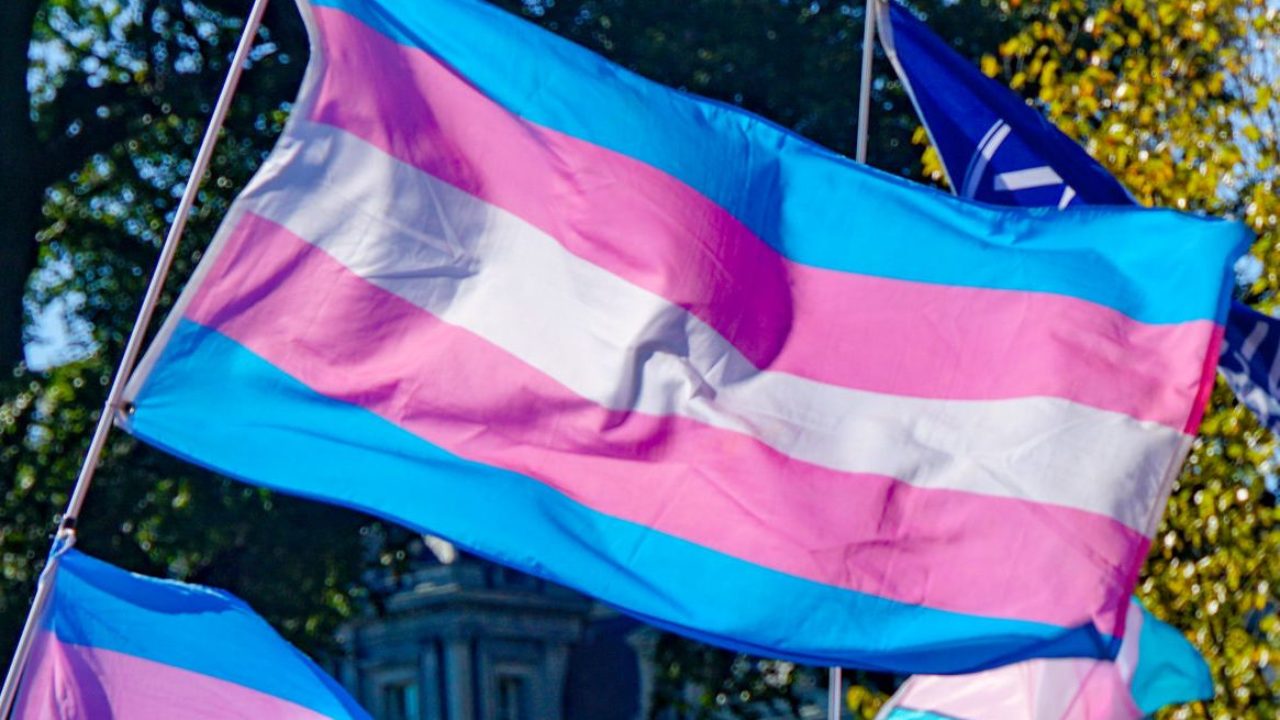 A day to celebrate transgender people and raise awareness of discrimination looks set to take place next month.

The request to mark International Transgender Day of Visibility was made at a committee meeting of ABC Council.

Speaking at a meeting of the governance, resources and strategy committee, Councillor Tennyson asked members of the committee to agree in principle to mark the day and called for a report of costs to be brought before February’s monthly meeting.

“It is an opportunity for the transgender community to be visible and celebrated in the wider community,” he said.

“It is also an opportunity for the rest of us to consider how we can be allies to a community that faces discrimination, marginalisation and a lot of misinformation.

“We know they face huge inequality in terms of trying to access appropriate health care and face issues with transphobic bullying and hate crime and so on and given this, I think a very small gesture that we could take as an organisation in order to show support for transgender people within our borough would be to mark transgender day on March 31.”