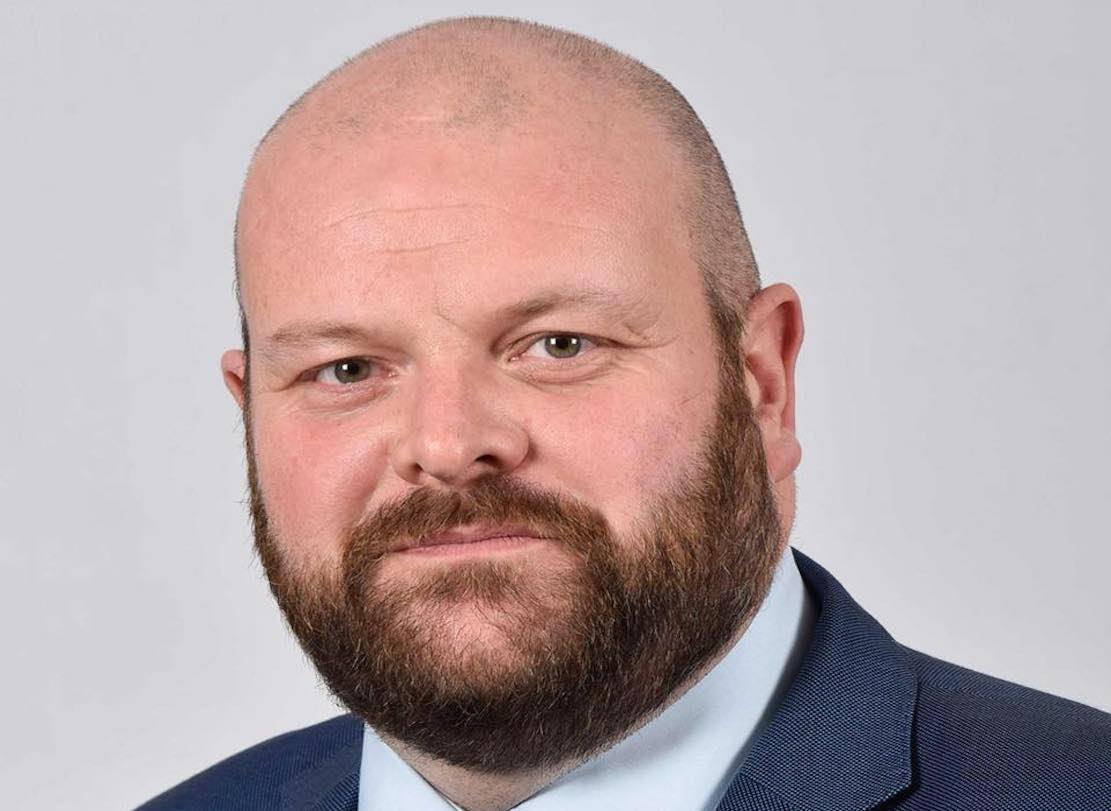 A local councillor has slammed a popular Belfast restaurant for their depiction of Jesus Christ in their latest Easter advertising campaign.

The poster, with the headline in a meme-style, reads: “When the only thing worth rising for is a Boojum”.

The image of Jesus, with a photoshopped burrito in his hand, is also illustrated with a speech bubble from his mouth saying, “Yeooo! Knew I smelled Boojum”.

Councillor Baxter said: “If this ad was mocking any other religion it would be top of the news with the store in question facing a hate crime.

“This is so offensive to so many people and I’ll be making a complaint to Victoria Square for what it’s worth.”

Many comments supported councillor Baxter’s viewpoint, with one woman saying: “This is such blasphemy, at any time but especially on such an important day on the Christian calendar.”

Boojum came under fire in their own comment section – with more than 1,000 mixed reactions – the majority of which weren’t kind to the Belfast business.

One woman said: “Oh dear. Who on earth thought this was a good idea?”

Another added: “I’m no marketing expert, but it would seem to me that offending a fair number of your existing and potential customers is probably not the best way to do business. Of course, many find it hilarious. But many more do not – as can be seen from the responses here.”

However, not all were offended by the advert.

One woman commented: “Absolutely brilliant! All these folk saying they’re never going back, brilliant! More for the rest of us who wouldn’t cross the road to be offended!”