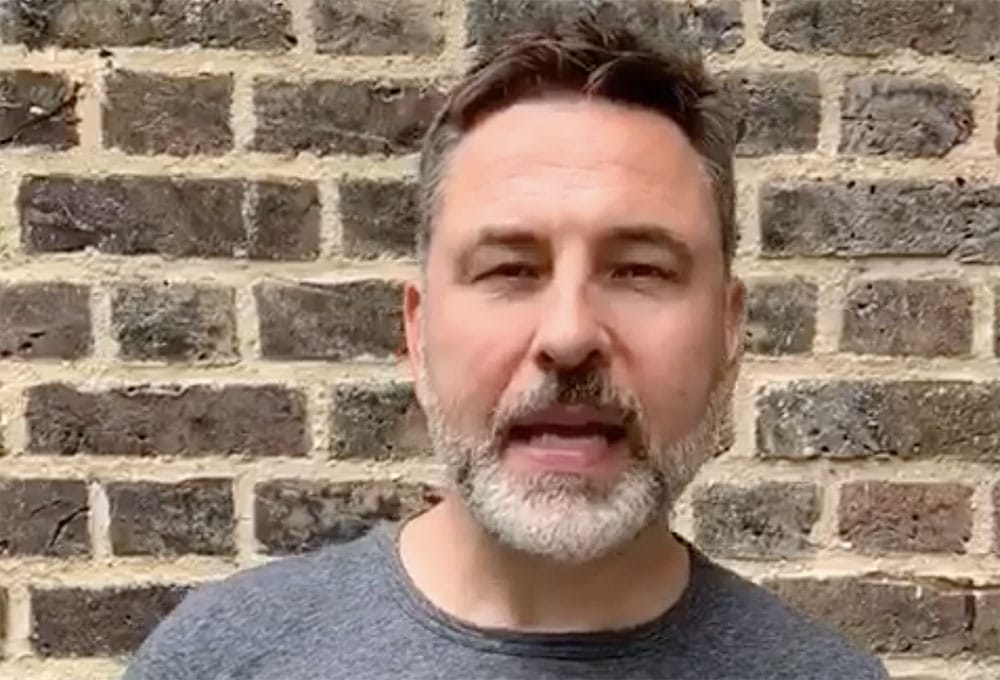 Pupils at an Armagh primary school have been given a celebrity surprise after one of their favourite TV stars sent them a special message.

Britain’s Got Talent judge David Walliams took time to record a video clip for the youngsters.

Schools have been in lockdown since March but now preparations are being made for a return to the classroom in some form, with guidelines still being worked on at the highest level.

David – sporting a lockdown grey beard and dressed casually in grey T-shirt and khaki-coloured trousers – filmed the 34 second clip to offer some words of encouragement.

The showbiz legend is actually a bestselling children’s writer too and his Roald Dahl-style books – like Gangsta Granny, Slime, Bad Dad and most famously Fing – are read and enjoyed in classrooms all over.

Children leaving schools right across the country were deprived of the chance to hold special goodbye celebrations with their little pals before moving on.

So this was a huge pick-me-up from a famous face they admire both on the box and in their books!

The loss of leaving laughs and assemblies for ones so young was not lost on David who wished them well – in and out of the classroom – with his own little joke poking fun at a fellow BGT judge.

Having said “hello to everyone at Saints and Scholars Primary School”, he continued: “I want to say hello to absolutely all of you and especially all those in P7 who are going on to secondary school – how very exciting for you!

“You’re going to have to work really hard if you want to do well unless you’re Simon Cowell who never passed an exam and is somehow a multi-millionaire. That’s annoying.

Such a nice thing to do for these youngsters!

A very special message to all our pupils and especially our P7’s who have just left!

Posted by Saints and Scholars IPS on Wednesday, July 1, 2020