Be aware of this HMRC scam targeting elderly people locally 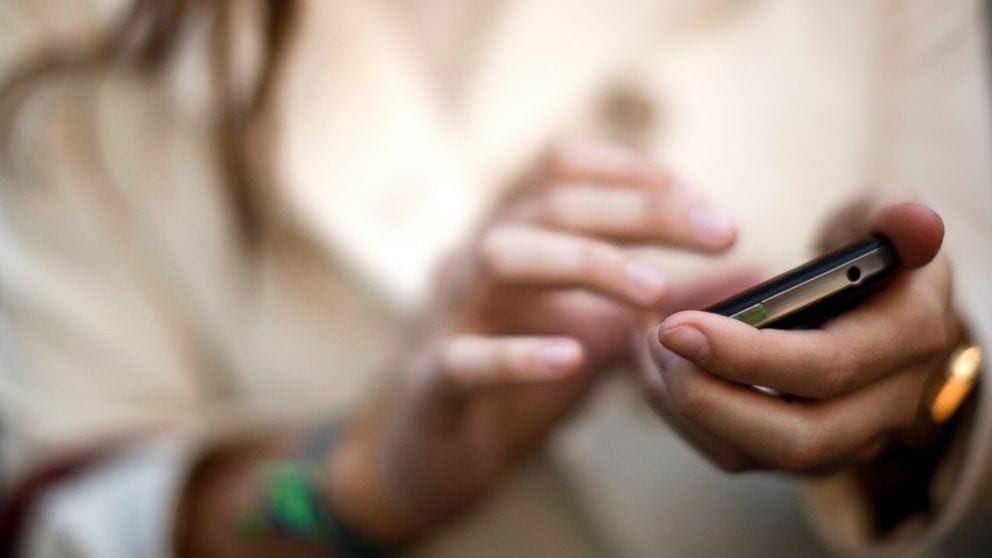 Elderly people are once again the easy prey for fraudsters but it’s a HMRC scam that keeps has reared its head again this week.

The scammers target the more vulnerable and this week Justin McNulty’s constituency office has fielded a number of complaints in relation to a HMRC scam.

Despite many people having an understanding of how these scams operate, there are still a minority of residents who slip through the net.

“This week alone I was contacted by a number of different constituents from across Newry and Armagh who had been contacted by a caller claiming to be from HMRC,” Mr McNulty explained.

“The caller was advising that they were investigating a case against them.  The gave them a number to call.

“Those who contacted me were wise not to respond, but the fraudsters have persisted and keep calling.”

He continued: “I have contacted HMRC and this is not coming from them. In fact, the advice from HMRC is to contact the PSNI if anyone receives such a call.

“HMRC do not engage in cold-calling and any correspondence from them would be in the form of a letter.”

“This is just the latest in a batch of scams operating locally. In recent months I have been made aware of a People’s Lottery Scam and one claiming that your computer is broken and software needs updated.”

Only two days ago, Armagh I reported how an Armagh man was ripped off for almost £800 in an elaborate iTunes gift-card scam.

“These are all scams and I would urge people to be vigilant and cautious,” the SDLP MLA continued.

“If someone or some organisation who you have never heard off or are not subscribed to is writing to you offering you money in return for your bank details or they say you owe them money, my strong advice is to either ignore it or to contact the PSNI.

“We have heard too many horror stories of the elderly and frail being conned out of money. I would urge people to be extra vigilant.”