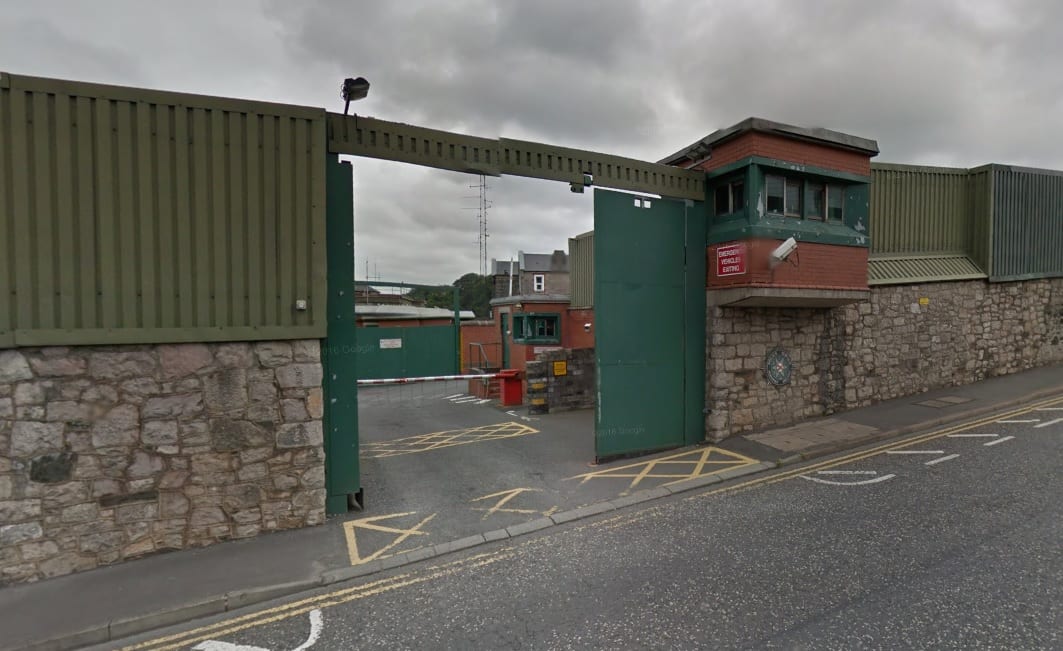 A Gildford woman who refused a breathalyser test after parking outside Gough Barracks in Armagh has been banned from driving for 12 months.

Margaret Black, 59, of Brookfield Close, pleaded guilty at the city’s Magistrates’ Court on Tuesday to driving whilst unfit and two counts of failing to provide a specimen of breath.

The incident occurred on March 28, when police were alerted to the defendant parking a Renault car in front of Gough Barracks.

Officers went to speak to the defendant and noted a strong smell of alcohol.

Black failed to give a preliminary breath test at the roadside and was subsequently arrested by police.

She was taken to Dungannon Custody Suite where, despite attempts, she was unable to provide a sample of breath for testing.

Defence counsel said the defendant had been very emotional throughout the morning in court, stating she had been driving for over 40 years and had “not so much as a point on her licence”.

They went on to explain she had suffered a lot of bereavement over the last few years and had “coped with this by using and abusing alcohol”.

Defence added: “Today is a significant day for her as it is now public she must show admission and recognition of the problem.”

Court heard Black had been going to her hairdresser, across the road from the barracks, on the day of the incident and had hit a kerb whilst parking, which alerted the police.

Defence counsel said the only explanation for the failure of the breath tests had been the defendant’s distress and that she may have suffered “some form of panic attack which resulted in an inability to comply”.

The solicitor told Deputy District Judge Anne Marshall that his client had been made aware the lack of reading could result in a longer disqualification.

The court heard that the defendant worked five miles away from her home address and that her husband did not drive.

The defence also informed the court that Black had now begun to deal with her alcohol problem and added that sometimes events like these help people realise they have one.

Deputy District Judge Marshall told the defendant: “It gives the court no pleasure in sentencing someone of your age with your record but this type of offence could potentially be very dangerous.”

The defendant was banned from driving for 12 months and ordered to pay fines totalling £300, along with the offender’s levy of £15, within 10 weeks.

She was also certified for the appropriate drink driving course which would see her disqualification reduced to nine months if completed.