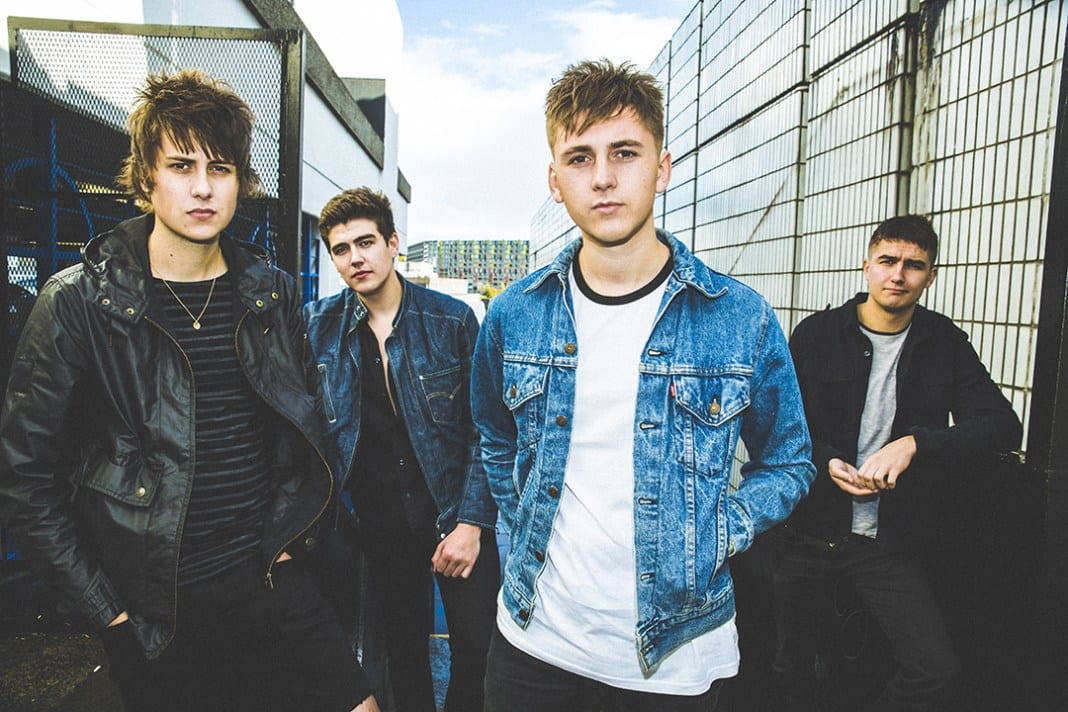 An award-winning band will play a live intimate gig in Armagh this week.

The Sherlocks – an alternative rock band from Sheffield, England – will be taking their heady sounds to Viva Bar on Wednesday morning for a meet and greet with selected students of the M.D Rafferty Music School.

The band, which consists of two sets of brothers, have been signed by music label Infectious Music.

But how did this gig in Armagh’s Viva Bar come about?

While on their UK/Ireland tour in March/April 2018, Armagh band Martin Rafferty & The Northern City Lights (MRNCL) met a well-connected music promoter who became a big fan of the band and recommended them as main support for “The Sherlocks” in Belfast – this Wednesday, October 17.

Martin Rafferty, lead singer of MRNCL, explained: “After being in touch with The Sherlocks management, regarding the Belfast support date, we came up with the idea of inviting the band to “M.D Rafferty Music School” in Armagh City.

“They will do a meet and greet with some students, and then play an intimate acoustic set in Viva Bar, to the students in our local area, which we’re delighted they agreed to.”

He added: “It all ties into “M.D Rafferty Music Schools” long-term vision, of Armagh City being the main musical hub of Ireland, where we can invite other international touring acts to our school and city.

“Due to the ever increasing success of our band and the connections/fans we are making in the industry as a whole, we see this as just the start of something special as we’ll be able to invite more touring acts to our school and to this amazing city.”

The band meet and greet the students at the M.D Rafferty Music School on Wednesday, October 17 at 10am before playing their gig at Viva Bar on Wednesday at 11am. They will be performing in McHugh’s, Belfast later that night.