Assembly Election: A case of as you were in Newry and Armagh as same five MLAs returned 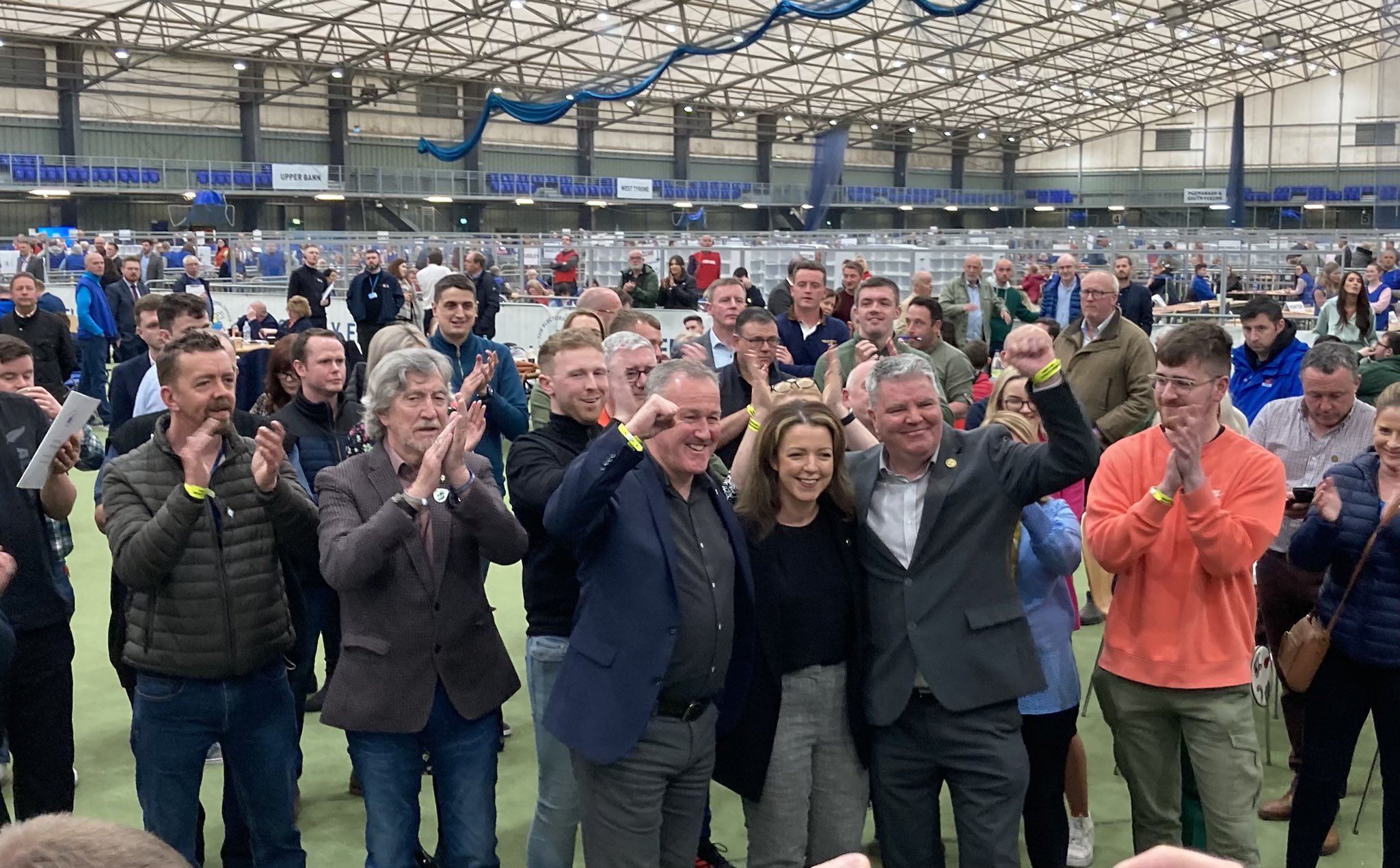 Five MLAs sitting in Newry and Armagh prior to the Assembly election have all been returned.

Despite early predictions to the contrary their were no real surprises as Sinn Féin’s Conor Murphy topped the poll with 9,847 first preference votes – just four more than his party colleague Cathal Boylan.

Ms Kimmins and the SDLPs Justin McNulty did meet the quota after count five – William Irwin was elected on the same count having fallen just short of the quota.

Earlier in the day there were concerns over the DUP veteran’s seat but those were allayed with a strong first preference showing.

Jackie Coade of the Alliance party performed well but fell at the fourth count; her transfers proving the stimuli to see Justin McNulty over line.