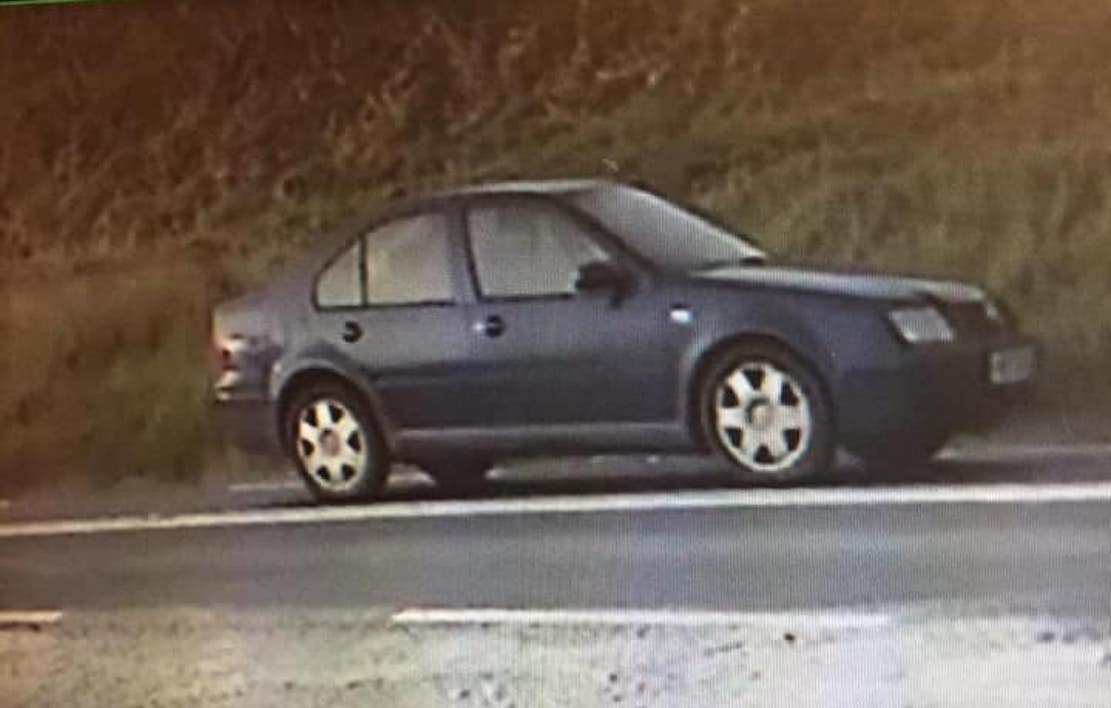 A vehicle used in the theft of hundreds of pounds worth of tools from a supermarket car park in Portadown could be linked to a crime on the Armagh-Monaghan border earlier this week.

The owner of Peugeot partner van, which was stolen from the Tyholland GFC pitch – close to the Middletown border in Co Monaghan – on Tuesday, says the car used in Portadown on Wednesday night matches the exact description of the one used 24 hours earlier.

The owner, who contacted Armagh I, has asked for anyone who may have any information to come forward.

His 2010 white Peugeot partner van has a registration of 10 MN 6434 stolen from the Tyholland community centre on Tuesday between 6.15pm and 7pm.

The suspects were seen on CCTV travelling north in a navy Volkswagen Bora.

Last night, a van parked at Asda in Portadown, was robbed of hundreds of pounds worth of tools, including a DeWalt angle grinder, DeWalt drill and power pack, as well as an industrial vacuum cleaner.

The incident happened shortly after 8pm.

The perpetrators were also travelling in a navy Volkswagen Bora.

If you have any information please contact Lurgan police station with the reference number 1330.